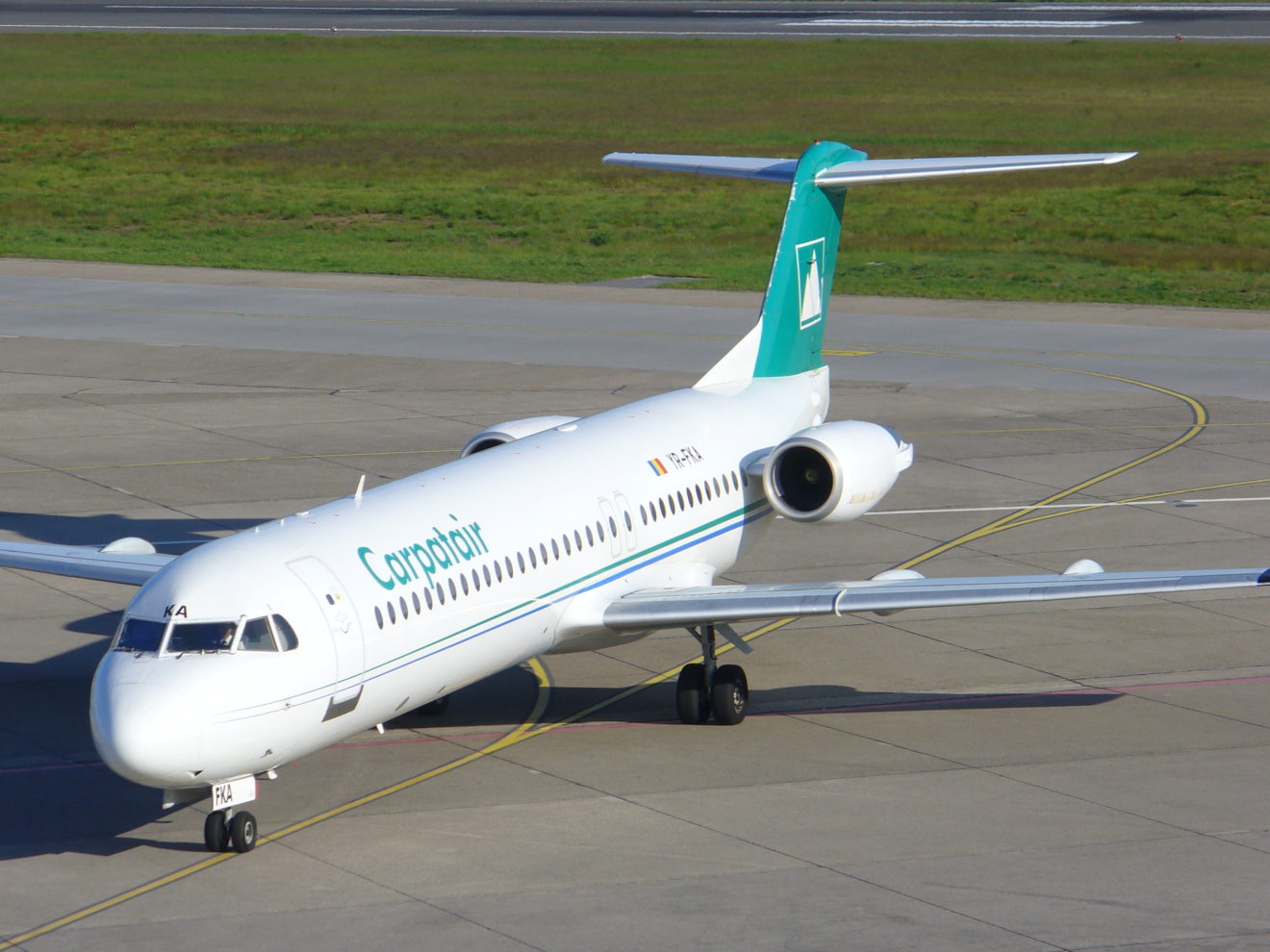 RIGA & BERLIN – After arriving early in the morning with Carpatair in Riga, I spent the day in the city and at the airport lounge. Join me on my return flight from Riga to Berlin onboard Carpatair.

One thing I need to mention before writing this trip report. On my inbound flight, BT212, I left my jacket in the aircraft’s Business Class wardrobe.

I got my boarding pass right after arrival at the airport, using the airBaltic Business Class Check-In. Business Class passengers are entitled to 2x 23kg check-in bags. The agent was very kind.

As an airBaltic Business Class passenger, you’re allowed to use the fast lane at RIX, which is right next to the normal security line and is very fast.

The lounge in Riga is nothing special, nothing even worth taking pictures of. airBaltic uses a contract Lounge in Riga, which offers a variety of meals and drinks, all self-service.

Ample seating is offered, which also has great views of the apron movements.

During my stay at the lounge, I received a message on Instagram from the crew of my previous flight, that they found my jacket and put it into the aircraft that was taking me back to Berlin.

Upon stepping onto the aircraft, I was immediately informed that the crew had received my jacket and that they could give it to me whenever I wanted. What a treat it is flying a small airline!

Shortly after sitting down, I was handed a welcome drink consisting of orange juice. The crew also distributed menus for the short flight.

Shortly after takeoff, I was handed a hot towel, my favorite thing about flying upfront on airBaltic.

The crew soon came by, collecting my drink orders. Within a couple of minutes, I was served a Gin Tonic and a Coke.

My meal was soon placed on my tray table, consisting of a Shrimp asparagus appetizer, chicken with rice and steamed vegetables as my main course, and cake for dessert.

The appetizer was very appealing as I’m a shrimp lover. It didn’t disappoint. The main course wasn’t presented very well but tasted better than expected.

The dessert was very sweet, almost a little too much. It had an interesting taste, but I liked it.

After I finished my meal, I had another coke and a hot towel and enjoyed the rest of my flight.

We soon started descending and touched down in Berlin with a slight delay.

airBaltic (op. By Carpatair) once again showed that they offer one of the best, if not the best, business class in Europe. Their service was, as always, outstanding and personal. Something I really admire. The food was good, as always. 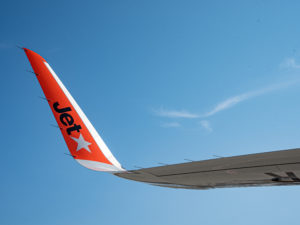