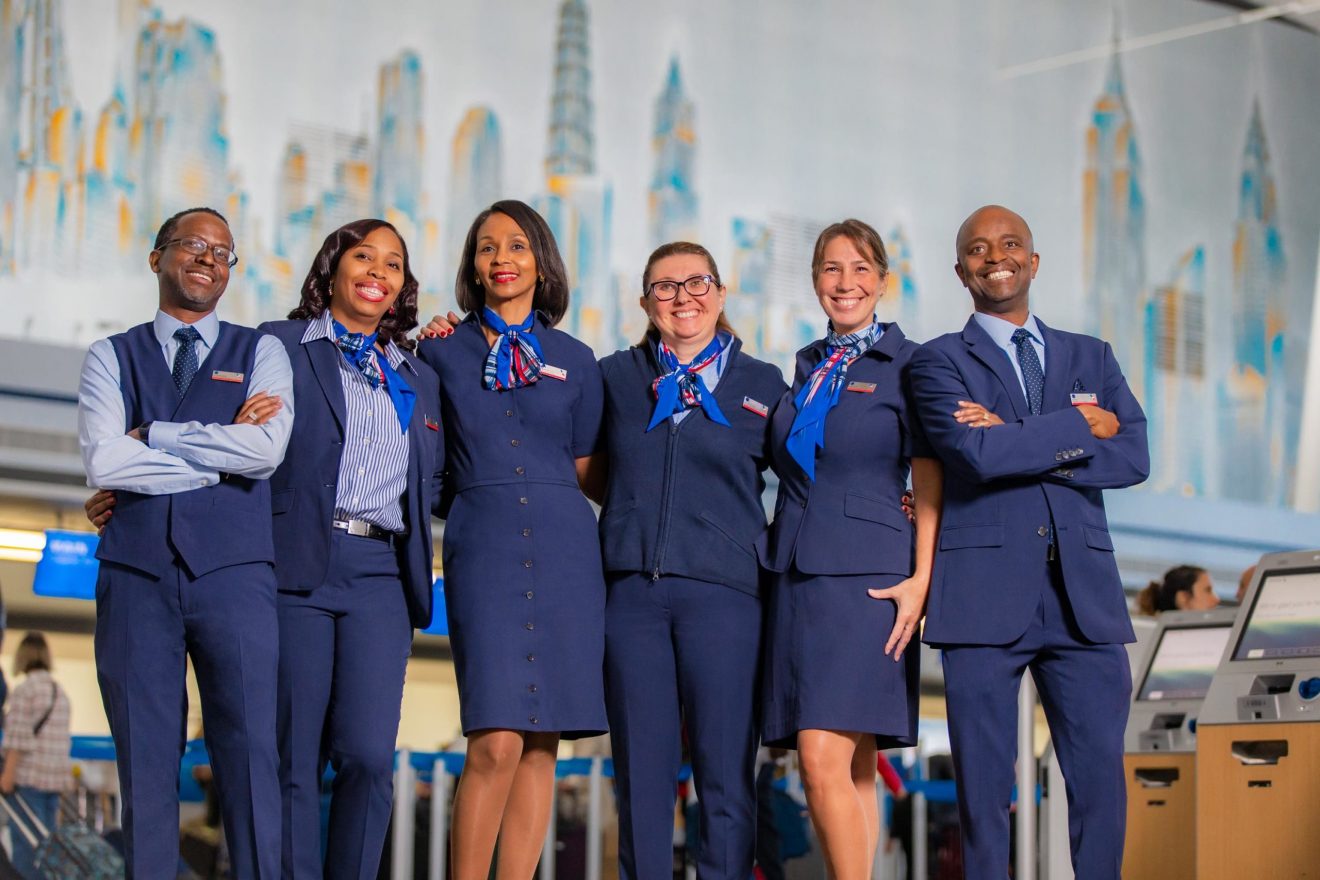 LONDON – Despite the threat of COVID-19 variants and the rising number of cases, domestic flights continue their escalation towards pre-pandemic levels, but airline employees fear working conditions may only get worse.

A prime example of a critical situation is the U.S. LCC Southwest Airlines. The Dallas-based carrier has been sued by the Southwest Airlines Pilot Association (SWAPA) for extremely precarious working conditions.

The lawsuit, filed in federal court in Dallas, claims that the carrier implemented an “emergency time off” program, altered schedules, and scaled back prescription drug and retirement benefits without bargaining, in violation of federal labor law (Wiessner & Singh, 2021).

The unusual case of Southwest raises a number of questions on the health status of aviation because the airline has been considered the flagship for the implementation of the so-called High-Performance Working System (HPWS).

Indeed, the budget carrier is often congratulated on its outstanding leadership. “Southwest’s culture has evolved over time from a culture that was idiosyncratic to a particular time and place to a culture that is highly inclusive and diverse,” states Brandeis’ University professor Jody Hoffer Gittell (Gittell, 2003).

Today the Southwest idol is falling apart. The carrier couldn’t foresee the high number of absent employees, sick from the coronavirus, kept home by quarantine, forced to continue homeschooling, or ineligible to return from voluntary leave.

The lack of staff generated a record of 99,000 delayed arrivals over the summer. The airline is still struggling with delays in connecting travelers and their bags, food, and hotels for flight crews and the recently extended federal mask mandate, which means increase the risk of having disruptive passengers on board (Schlangenstein, 2021).

Since January, the Federal Aviation Administration has received approximately 3,889 reports of unruly passenger behavior. Roughly 2,900 of those involved passengers who wouldn’t comply with the federal facemask mandate (FAA, 2021).

Southwest is now recalling employees, who are on voluntary leave, in the meantime, it will reduce an average of 27 flights a day until October 6 and cut 162 flights a day from October 7 through November 5.

In similar troubles is the Florida-based ULCC Spirit Airlines harshly criticized by passengers for cancellations and delays, and by employees who find themselves in grueling shifts due to disastrous management. In August, the airline canceled up to 2,000 flights a week citing staffing shortages, bad weather, and technical problems.

However, according to an anonymous pilot, the source of Spirit’s issues seems to be the dimensional framework.

“They’re trying to run an airline of 167 airplanes on an infrastructure that was designed for 50,” he told Business Insider, adding that “some Spirit crew members flew more than the flight-time maximum outlined within their employment contracts” (Towey, 2021).

Still, precarious conditions aren’t circumscribed to the United States. In Europe, Ryanair has applied a wage reduction policy, especially in the United Kingdom, announcing that East Midlands-based pilots will be forced to cut their salary up to 70% for the winter season amid demand uncertainty.

In July last year, 96% of Ryanair UK’s pilots voted overwhelmingly for taking a pay cut of 20% to help preserve jobs at risk.

“On one hand Ryanair is claiming it is recovering strongly, while on the other hand is grabbing wages from the staff,” the association wrote in a press release.

“Many pilots have had to get second jobs or use life savings to survive. This feels like it has gone unnoticed by Ryanair management who appear to have zero concern for the well-being of their pilots. The prolonged stress caused by this inaction by Ryanair could have long-term effects” (BALPA, 2021).

The model pursued by many airlines is the resumption of flight operations with extreme cost rationalization, reckoned as the only way to stay afloat. Although challenges for the airline industry are manifested as contributing causes of the pandemic (some major problems are certainly related), the virus seems to be a pretext to start an irreversible process that will never lead to pre-pandemic aviation.

In the near future, a cost-cutting policy is likely to be carried out by all airlines, including full-service ones. And, in fact, it’s already happening.

Early this month, British Airways announced that it intends to open a low-cost base in Gatwick but without creating a low (or lower) cost subsidiary. BA plans to deploy at the UK’s second-biggest airport 17 Airbus A320 family aircraft.

“From a customer experience perspective, the new airline will be British Airways branded and customers will continue to benefit from the same full standard of service that they currently receive from us, alongside competitive fares,” said the airline (Topham, 2021).

And from an employee perspective? According to the airline, the plan would protect more jobs at Gatwick, although terms and conditions for staff are likely to be drastically reduced from pre-pandemic levels.

Assuming there was no pandemic, would BA have embarked on a cost-rationalization plan, or would it continue to support its costly apparatus?

What remains clear is that the COVID-19 pandemic has damaged and decimated the balance sheets of many airlines around the world.

Whether it be full-service carriers or low-cost carriers, all eyes will be on the financial side to see how they can maximise their profits going into the future.

After all, we are not out of the woods just yet. 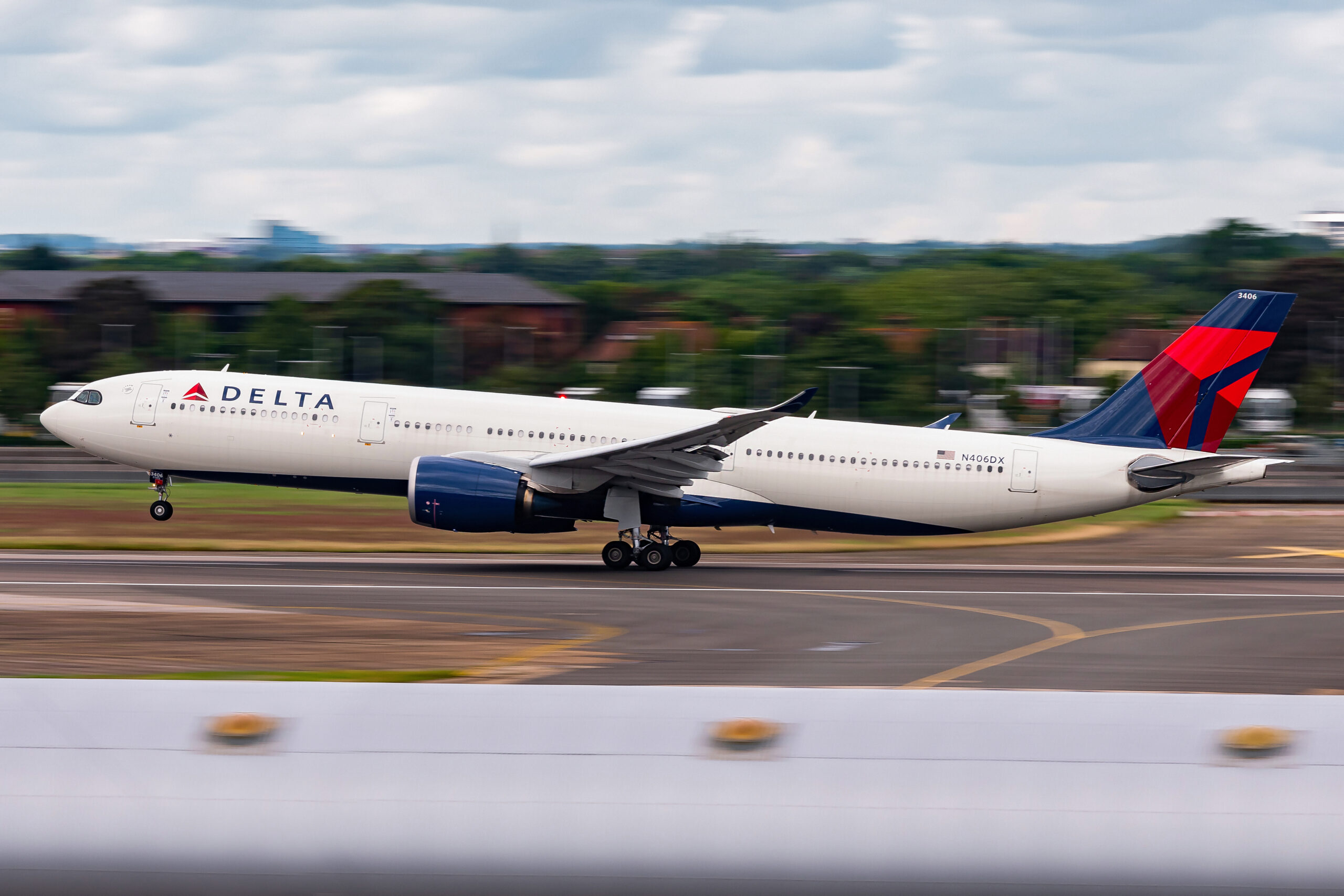 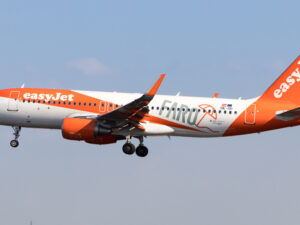