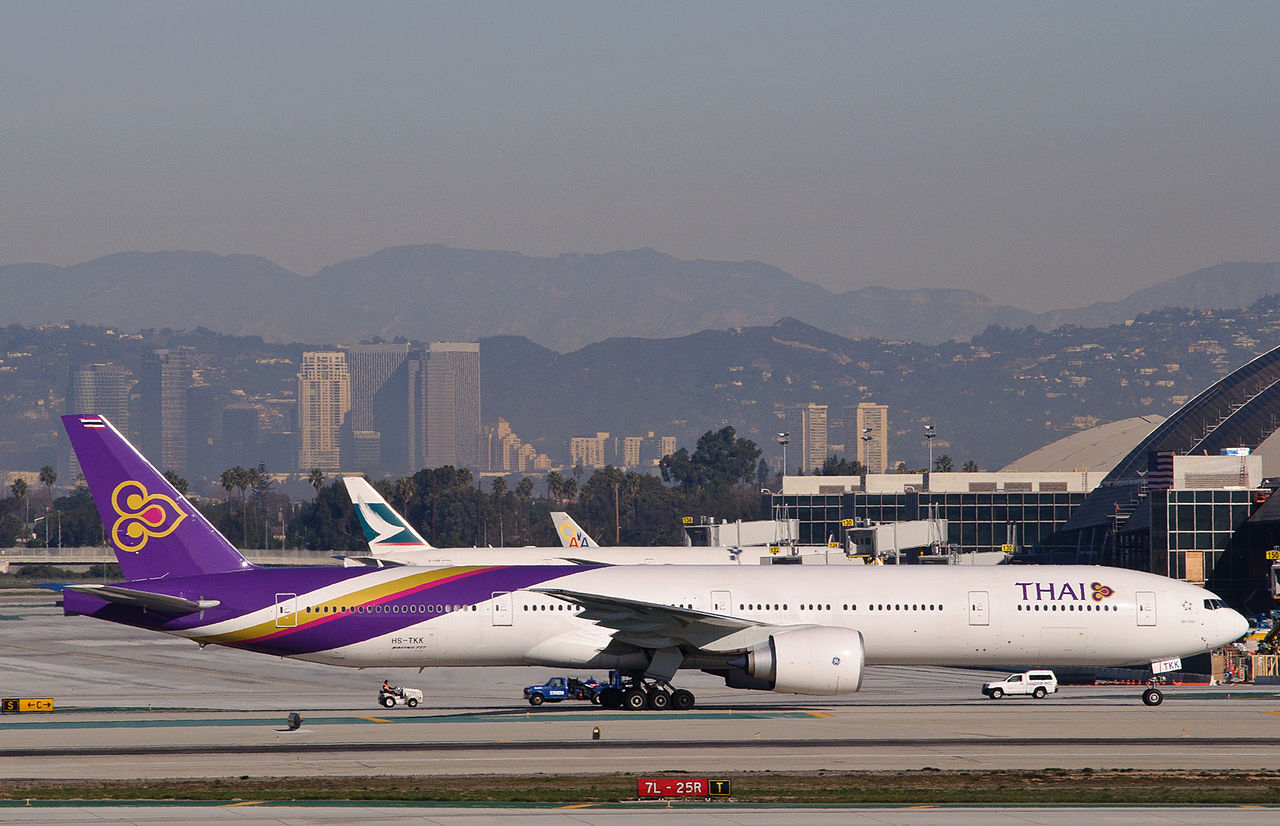 LONDON – Thai Airlines has released its Q2 financial reports, which have shown the carrier has made a narrow loss in the latest quarter of 2022, however, it is not all bad news as the rising demand for air travel has shown the carrier is close to making a profit.

The combined revenue from passengers and Cargo marked an increase by 619.3% which stood at 19.803 million baht or $559 million USD, this is because there has been a sharp and constant rise in air freight demand. The overall operational expenses which do not account for the one-time transactions amounted to 22,825 million baht or $645 million USD, which was 126.3% higher than in 2021.

The rise in expenses was largely due to the aviation fuel prices that have indeed risen by 104.1% due to the Russian-Ukrainian war. This translates into 8,946 million Thai baht or $252 million USD  in rising aircraft fuel expenses. This also translates to 39.2% of all the total operating expenses.

Other expenses continued to decline, however, but unfortunately, the company has been downsizing significantly since the pandemic under the company’s Thai Rehabilitation Plan.

Taking A Deeper Dive into the numbers

The airline’s Earning Before Interest, Taxes, Depreciation ad Amortization or EBDITA after disregarding aircraft lease stood at 168 million baht or $4 million USD was on the green for the first time after the company operated under the rehabilitation plan while last year, loss from EBITDA stood at 9,212 million Thai or $260 million USD, baht, a significant recuperation!

This quarter alone the airline and its subsidiaries including Thai Cargo, Thai Technical, and Thai Smile Airways a regional airline, and Thai Catering will report a capital cost of 3,102 million Thai baht or $87 million USD, and in total had a one-time transaction with a total profit worth of 1,982 million baht $55 million USD respectively.

Which comprises of profit from tedious efforts of debt restructuring, organizational restructuring, personnel compensation structure and sales of investment and assets. Nevertheless, this had happened despite the loss of asset impairment and the volatility of the foreign exchange rate.

The aviation industry is now on a recovery trajectory and is firmly out of the pandemic woods albeit rather cautiously and slowly due to the war in Russia-Ukraine causing commodity prices to go up and the ongoing lockdowns in China.

In this quarter, the airline and its subsidiaries recorded a significant Revenue Passenger Kilometers (RPK) increase, which was 1,766.9% higher than in 2021.

Cabin Factor however faired an average of 60.3%, 15% higher than that of the previous year.  Impressively this quarter’s passenger number was 2.01 million, which is a 570% improvement from last year!

All in all, as air travel increases so has the revenue for airlines. Last month of July this year alone, the carriers Cabin Factor jumped to 77.7%, causing the airline’s group’s passenger and cargo revenue to rise to 10,000 million Thai baht or $282 million USD. 30% of passengers were travelling within Thailand while the rest were on international flights.