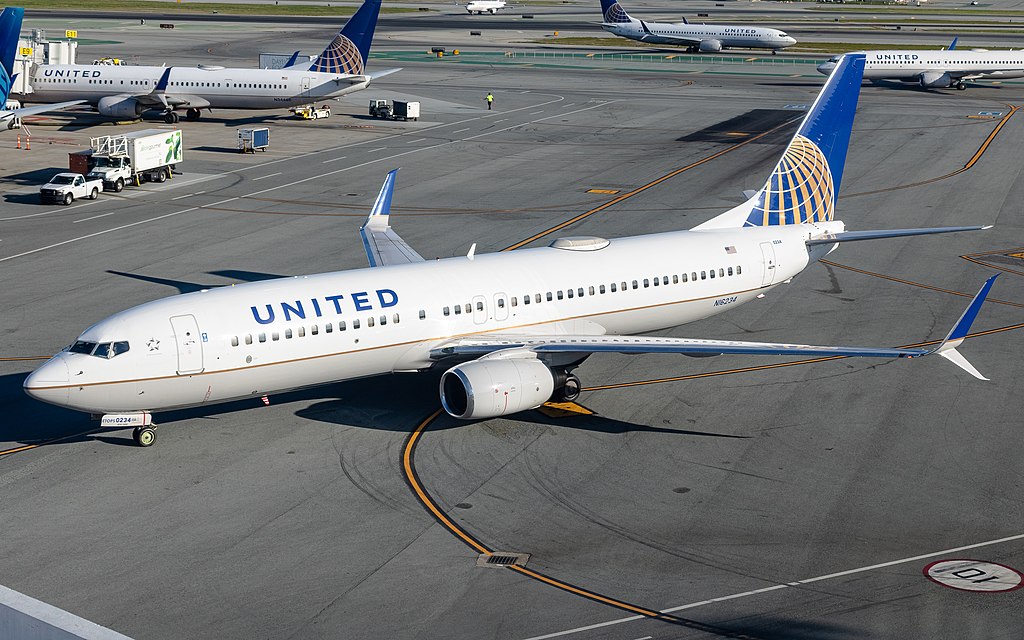 United’s investment represents the largest volume of SAF negotiated by any airline over the next 20 years.

A fusion of old and new technology

The technique which Dimensional Energy employs is perhaps best described as a fusion of old technology – a century old technique of producing fuel from coal – with new technology, in order to solve a modern day problem.

While facilities around the world continue to use Fischer-Tropsch to produce fossil fuels, Dimensional will be one of the first to use it to produce sustainable aviation fuels (SAF).

Airlines and aviation operators face a significant task in reducing their collective carbon ‘footprint’, in keeping with global initiatives to drastically cut emissions over the coming decade.

“Sometimes you have to look to the past to solve new problems, and we recognize that decarbonizing air travel is going to require combining proven technologies, such as Fischer-Tropsch, with the latest advances in science and engineering.”

“As we grow our portfolio of companies like Dimensional, we are creating opportunities to scale these early-stage technologies and achieve United’s commitment carbon neutrality by 2050, without the use of traditional carbon offsets.”

Founded in New York in 2016, Dimensional Energy has spent the last six years refining its reactors and catalysts in both lab and real-world demonstrations. The company’s early success led to its status as a finalist in the first Carbon Xprize.

“Dimensional Energy is acutely focused on energy solutions that center communities who have been marginalized in the past century as infrastructure and energy systems were developed.”

“We envision a world run on truly conflict-free energy that can scale to meet the global demand for hydrocarbon fuels and feedstocks. United’s support of sustainable aviation fuel made from captured emissions is an important step in the aviation industry’s pursuit of carbon neutrality.”

United Airlines have a strong track record of proactivity in researching and investing in SAF initiatives and zero-emission engine technology.

Notably, the airline made a landmark achievement in December 2021, when it became the first air carrier to fly a passenger service with one engine run completely on sustainable aviation fuel.

Amidst a long list of achievements are some notable recent events:

In July 2021, Air Transport World magazine named United Airlines as its ‘Eco-Airline of the Year’ for the second time.

The recent agreement with Dimensional Energy marks yet another significant step in United’s green journey.