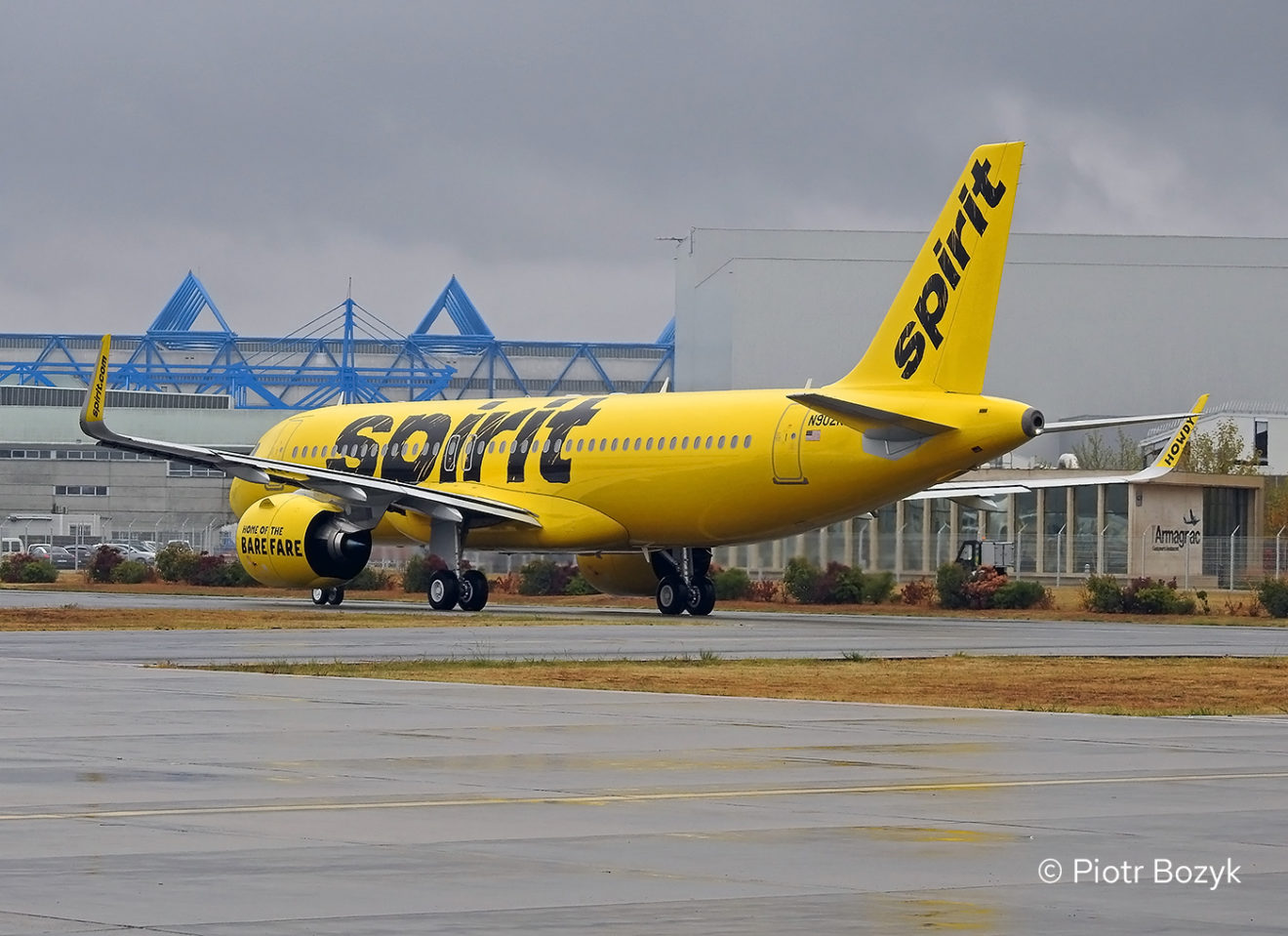 LONDON – Spirit Airlines has reaffirmed its commitment to its merger agreement with Frontier Group Holdings Inc.

The airline commented also on the most recent revised offer from JetBlue Airways Corporation received on June 27, 2022.

JetBlue’s offer is still substantially below the potential $50 per share or more that could result from a merger with Frontier and does not offer significantly greater economics than prior proposals.

The JetBlue “ticking fee” has no economic effect for 18 months after signing. Since the vast majority of the reverse termination fee (“RTF”) would be paid out in October 2022 and thus is a sunk cost at the time real decisions have to be made in respect of regulatory approvals, the RTF itself provides little economic incentive for JetBlue to do what it takes to complete the deal.

The latest offer from JetBlue does nothing to address our Board’s serious concerns that a combination with them would not receive regulatory approval. That unsolved issue, combined with the fact that their offer is still substantially below the potential $50 per share or more of value that we expect will result from a merger with Frontier, affirms our analysis that our merger agreement with Frontier provides more value and certainty to our stockholders.

JetBlue’s offer still does not provide a clear path to obtaining regulatory approval or offering anything new from a regulatory standpoint – it stands almost no chance of approval if the Northeast Alliance (“NEA”) with American Airlines remains in effect.

While we have engaged with JetBlue for weeks and provided them a level playing field on which they could make their best offer, unfortunately they have now turned to scurrilous rhetoric instead of a substantive improvement in their offer. We are focused on proceeding with our agreement with Frontier, and we appreciate the continued support of ISS and Glass Lewis as well as the feedback from many stockholders who intend to vote in support of the transaction.

JetBlue has refused multiple requests to abandon its de facto merger with American even though the Department of Justice (“DOJ”) has sued to block the alliance on grounds that it is anti-competitive.

Contrary to what JetBlue wants you to believe, the NEA substantially increases the risk profile of a JetBlue transaction, as it would further consolidate an already highly concentrated industry, giving the entangled JetBlue and American partnership even more market power.

JetBlue has already stated it would raise fares and reduce capacity, exactly what the antitrust laws were designed to prevent.

JetBlue will lose. Ted Christie will win. I’ve worked really hard on this, and I just think that, this fellow Jonathan Kanter gave a speech when he came in – he’s the head of antitrust – saying he does not favor and will not let any deal where you need divestiture to get it done. Any deal!JetBlue’s making a big mistake. They keep doing this, and they’re going to lose…because Jonathan Kanter who is head of antitrust has said point blank, ‘You can’t do what they’re doing.

The market is clear in a preference for JetBlue to walk away from the deal. The stock is down over 40% YTD […] The Frontier offer doesn’t have the same regulatory risk and the deal is mostly stock. The ultra low-cost carrier isn’t taking on additional debt to pay for the deal, making the offer superior to those shareholders where the combination provides synergies to make a better airline to compete with the big four.

Spirit has scheduled the Special Meeting of Stockholders (the “Special Meeting”) to approve the proposed merger with Frontier for Thursday, June 30, 2022, at 9:00 a.m., Eastern Time.

All stockholders of record as of the close of business on May 6, 2022, are entitled to vote at the Special Meeting.

The Spirit Board of Directors strongly recommends voting FOR the merger on the WHITE proxy card.

Spirit operates scheduled flights throughout the U.S., Latin America, and the Caribbean and is dedicated to giving back and improving those communities.

The airline is committed to delivering the best value in the sky.

Spirit is the leader in providing customizable travel options starting with an unbundled fare. This allows carrier Guests to pay only for the options they choose — like bags, seat assignments, and refreshments — something we call Á La Smarte.