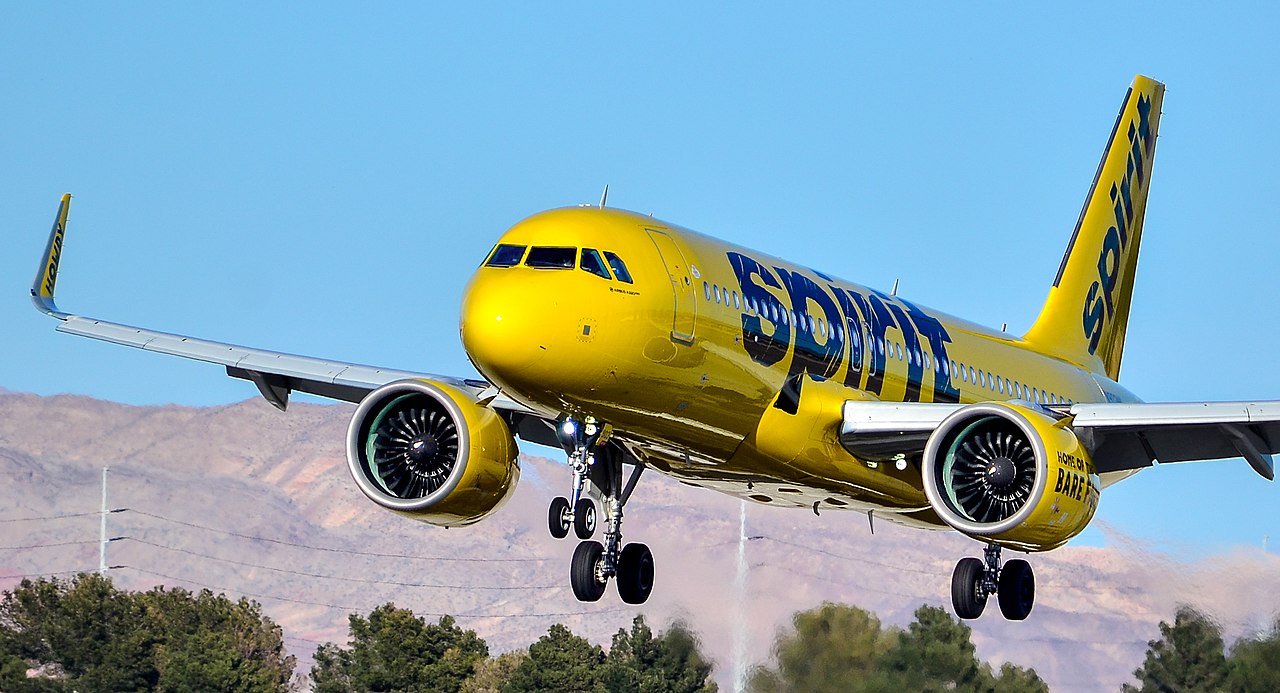 Miami and Atlanta are both bases for Frontier. This forms a clue to why these bases are being opened after a merger between the two carriers was announced.

“We’re always evaluating our network to find opportunities to improve our operational performance as our flight options continue to expand, and these new crew bases are reasons to celebrate because our Guests, Team Members and communities all win,” said John Bendoraitis, Spirit Airline’s Executive Vice President and Chief Operating Officer. “We’re adding jobs and increasing staffing at stations with a high concentration of flight activity; we will have better access to large metropolitan centers for talent recruitment; and Spirit Team Members gain attractive new home base options and additional commuting opportunities.”

“We proudly welcome this significant expansion of jobs by Spirit Airlines at MIA,” said Miami-Dade County Mayor Daniella Levine Cava. “As MIA’s second-busiest passenger airline, Spirit is a big reason why Miami-Dade County is once again welcoming record numbers of visitors to our community, and we look forward to seeing its presence continue to grow at our County’s largest economic engine.”

Spirit currently operates to 30 domestic and international destinations directly from Miami. This is a significant increase from the nine destinations Spirit originally operated at launch of their Miami operation in October 2021.

“Job creation and economic growth are among the top priorities at Hartsfield-Jackson Atlanta International Airport,” said ATL general manager Balram “B” Bheodari. “Spirit’s decision to expand in Atlanta is wonderful news for the City, the airline, and the Airport.”

Spirit is the third biggest carrier at Atlanta in terms of passenger numbers. They serve 19 destinations from the airport.