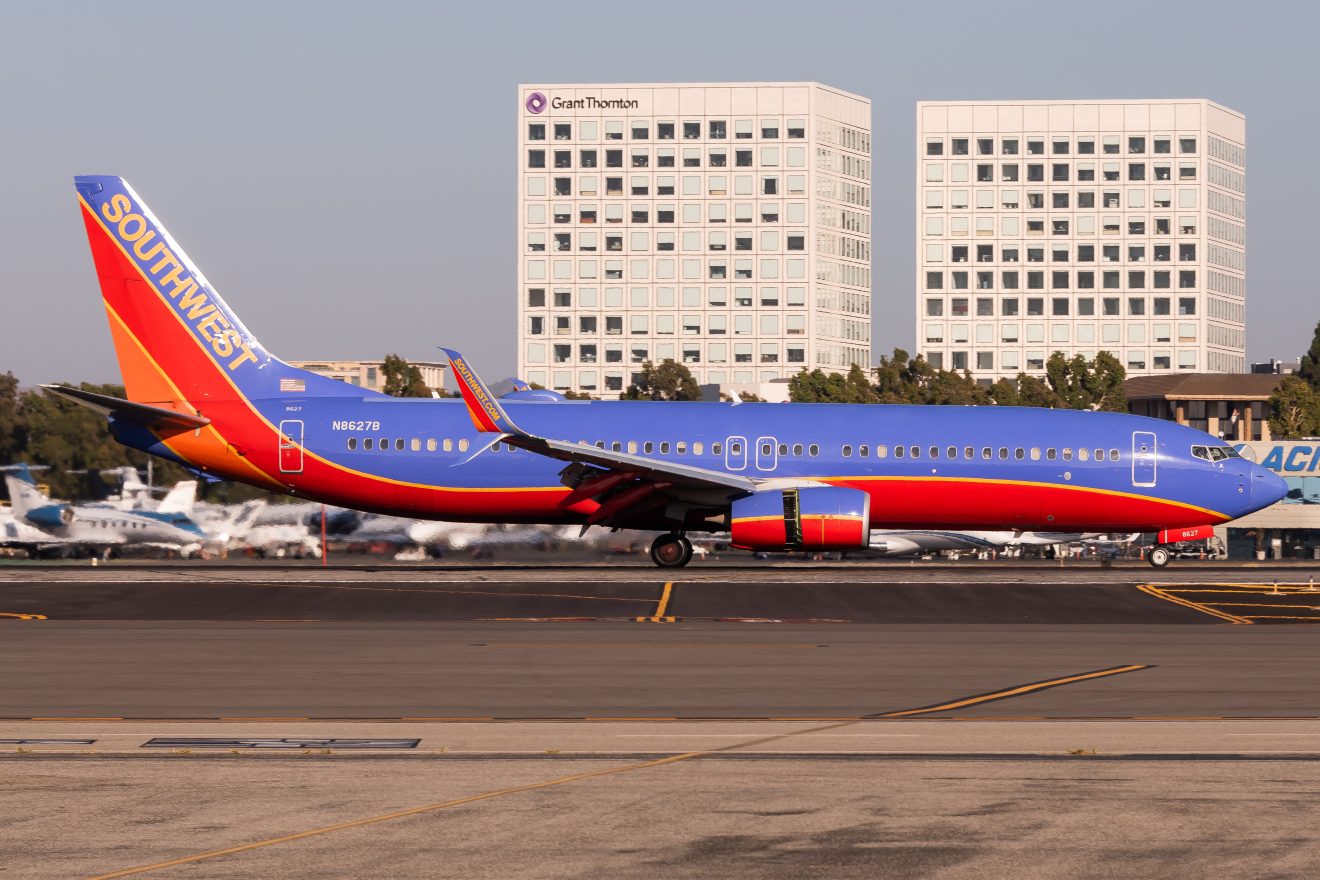 Jordan joined Southwest in 1988 and managed a series of finance and strategy jobs, including overseeing the $1.4 billion acquisition of AirTran Airways in 2011.

In an interview with the Associated Press, Jordan said he hoped that 2021 would be the transition year for airlines away from the COVID-19 pandemic and back to normality.

“I think we all wished that ’21 was the transition year and ’22 was back to normal, and it’s just clear that ’22 is going to continue to be a year of continued transition,” Jordan said.

“You’ve got staffing questions, just the whole hiring market that everybody’s dealing with. You’ve got continued supply-chain issues. You have the pandemic, which we all hope moves to endemic here at some point.”

“It’s going to make predicting the business and the schedule a little choppy.”

Last summer, Kelly announced he would be stepping down after 17 years leading the airline. Now Jordan faces massive pandemic-related issues.

“The market for wages is moved and it feels like it’s continuing to move. I don’t know if there is such thing as a minimum wage anymore because there is a market wage. It feels like $15 (an hour) has become $18 and $18 may (become) $20. It’s hard to know when you equalize and when that stops. I think you’re going to continue to see wage pressure for a while,” Jordan said.

The incoming CEO said Southwest is making progress on filling the estimated 5,000 jobs people left in the last two years from taking early retirement, and he still plans on hiring into this year.

“We get plenty of applications, we just don’t get as many applications for open jobs as we used to. We’re hiring even more in 2022, which is why I suspect it takes into the summer to get caught up here,” he added.

According to Jordan, the airline needs to modernize its operations, re-think customer service options such as considering more power outlets on seats and adapt more quickly to issues that arise.

Southwest has no plans to leave its free baggage policy, Jordan said.

“No. We’re known for doing things that make sense for our customers. No bag fees, no change fees make perfect sense,” he said. “It’s very hard for me to imagine that we would go to assigned seating.”

“There is absolutely no work on rethinking any of those things. But I do put (assigned seating) sort of in the never-say-never bucket. “