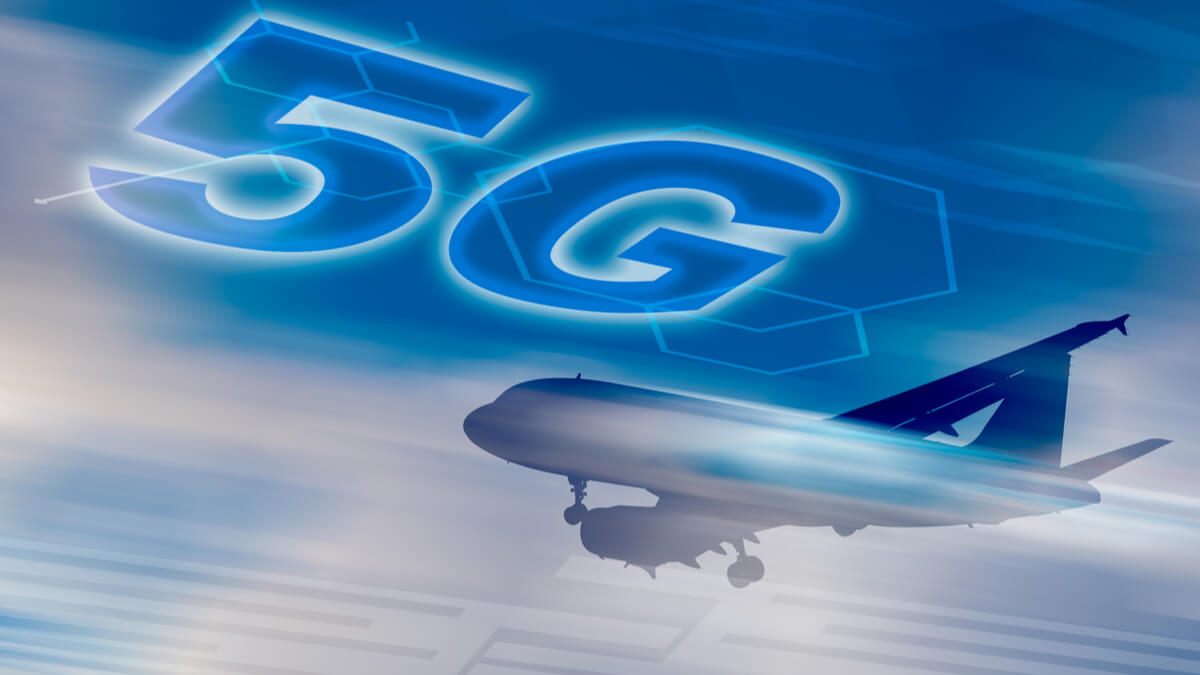 LONDON – Despite the fact Verizon has said it will limit 5G at airports, several international airlines have suspended flights into the U.S due to potential interference with aircraft.

The following carriers have so far made an announcement regarding the 5G roll-out in the country:

Emirates has said it will be suspending flights to the following nine destinations:

The carrier said it would be suspending services indefinitely due to this rollout.

Japan Airlines has canceled flights to the following destinations operated by its Boeing 777 aircraft:

The airline regrets that the canceled flights cannot be changed to the Boeing 787 Dreamliners it has.

All Nippon Airways Also Cancels Due to 777 Interference

ANA has also announced flight cancellations with its Boeing 777 aircraft as well, to the following destinations:

The airline has also said that the Boeing 787 aircraft was not able to be arranged onto these flights.

Air India has stated via Twitter that flights to Chicago O’Hare, New York’s JFK & Newark as well as San Francisco will be affected or suspended due to the 5G rollout as well.

What remains clear is that more airlines may follow suit, both internationally and domestically.

This will pose bad news for airports across the United States, even if 5G is being limited near airports.