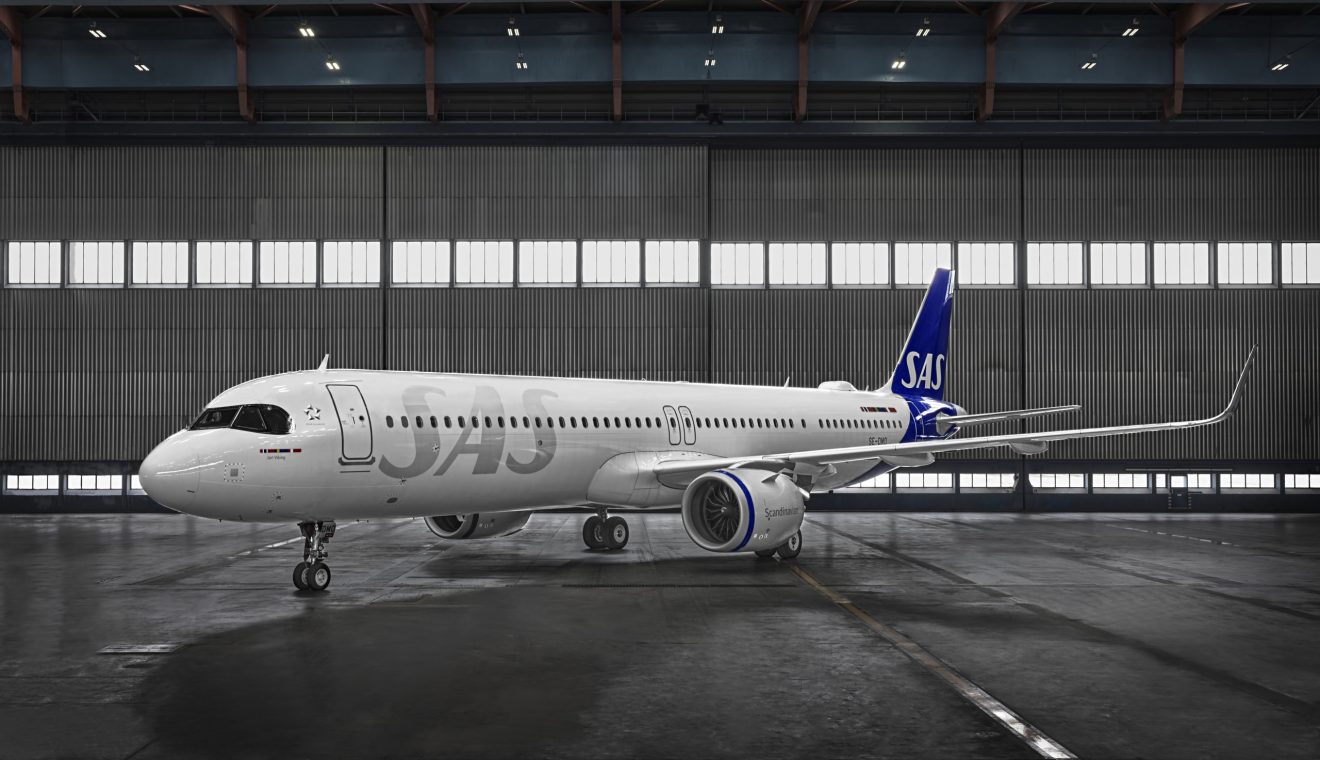 The funds are being managed by the financial firm Apollo Global management. DIP financing is a specialised variant of bridge financing adapted by companies that are going through a bankruptcy process or a Chapter 11 process. The DIP financing respectively, along with the cash flow generated from the SAS’s current and day-to-day operations, allows the airlines to repeatedly meet the requirements throughout the Chapter 11 process.

DIP financing is still awaiting a green light from the American Bankruptcy Court in the Southern District of New York. Alas, DIP capitalisation is laid out as a delayed draw term loan attached to it: a nine-month maturity from the closing date. The date can be prolonged by up to a little over a year. Scandinavian Airlines has chosen Apollo’s DIP capitalisation recommendation after a competitive and tedious process, and also considers the terms of DIP financing to be on ‘as-is’ market conditions.

Carsten Dilling, Chairman of the Board of SAS“We are pleased to have secured this financing commitment from investment firm Apollo Global Management, which follows an extensive and competitive process. With this financing, we will have a strong financial position to continue supporting our ongoing operations throughout our voluntary restructuring process in the U.S. Apollo Global Management has a long track record of helping build stronger, more competitive businesses and extensive experience in the aviation sector.”

“With their substantial financing commitment, we can now focus entirely on accelerating the implementation of our SAS FORWARD plan, and continuing our more than 75-year legacy of being the leading airline in Scandinavia.”

Apollo Partner Antoine Munfakh “SAS is one of Europe’s leading airlines and we are pleased to support the business operations as they implement their restructuring plans to emerge a stronger company. At Apollo, we have a wealth of experience in commercial aviation and fully support the comprehensive SAS FORWARD plan as well as the goals of recapitalizing the Company upon its emergence from the chapter 11 process.”

Scandinavian Airlines expects to receive approval for its DIP capitalisation by the court in mid-September of this year (2022). Since the pandemic, Scandinavian Airlines has been undergoing a crucial turnaround process in restructuring its finance, dept, employee and operational structure under the SAS FORWARD plan. With the company still under bankruptcy protection ( Chapter 11 ) , in the United States, the airline is expected to return to normalcy sooner or later. In recent months, the airline has had many ups and downs, including pilot strikes, and personnel shortages which led up to mass flight cancellations, and a rise in fuel prices.