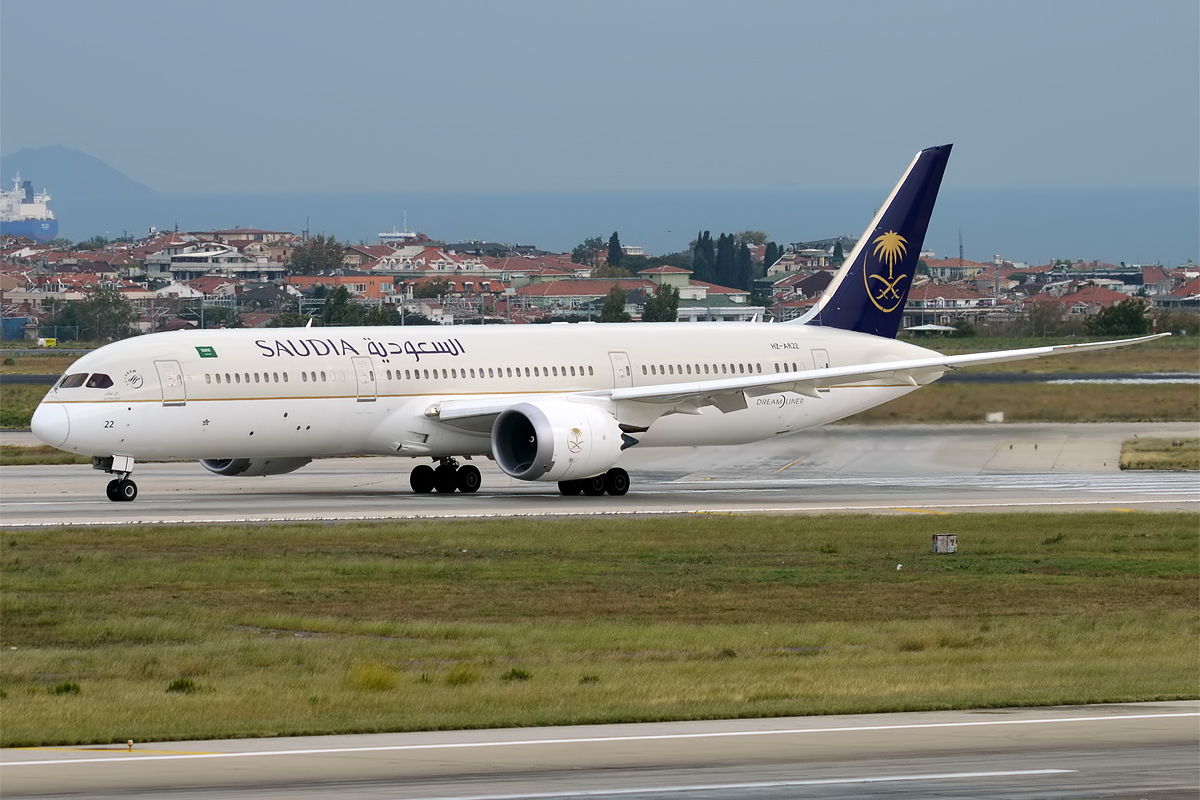 LONDON – On August 14 reporting from the holy city of Medina, Saudi Arabia the national airline of the Arabian Kingdom, Saudia successfully ended the operations of this year’s global Hajj transport.

One of the most anticipated Hajj Seasons in 2 years

On this closing flight, there were 347 Hajj Pilgrims on board. Sent off by Chief Hajj and Umrah Officer at SAUDIA Amer Alkhushail, it was a special moment to mark the occasion.

The Chief himself personally thanked everyone for choosing Saudia to be their choice of travel, wishing them all a safe and pleasant journey home.

The initiative is a free service to transport groups of Hajj-goers’ baggage from their accommodation in Makkah and Medina, a full day before their departure. The service, in total successfully delivered 280,000 luggage throughout the season.

The luggage scheme was welcomed by many, including the Hajj-goers themselves, as they enhanced their experience, especially during the departure and arrival phase, by deducting their time spent at the airport respectively, which means less time wasted. The initiative also means an improvement in issuing boarding passes.

Alkhushail stated on the departure of this year’s last Hajj flights and insisted that Saudia has done everything it could to make Hajj a memorable event for everyone.

said: “Hajj Pilgrims are our most important guests, and we are proud that SAUDIA lives up to their expectations.”

He later added that everybody in Saudia has been mobilized to ensure all passengers are treated equally. With all staff working together, along with relevant officials, day and night to ensure the Hajj operation runs seamlessly.

He also added: “The success of this year’s Hajj operation was the result of the efforts of all SAUDIA teams. Their extensive experience in managing peak times in general – and the Hajj season in particular – was instrumental to the success of the operation.