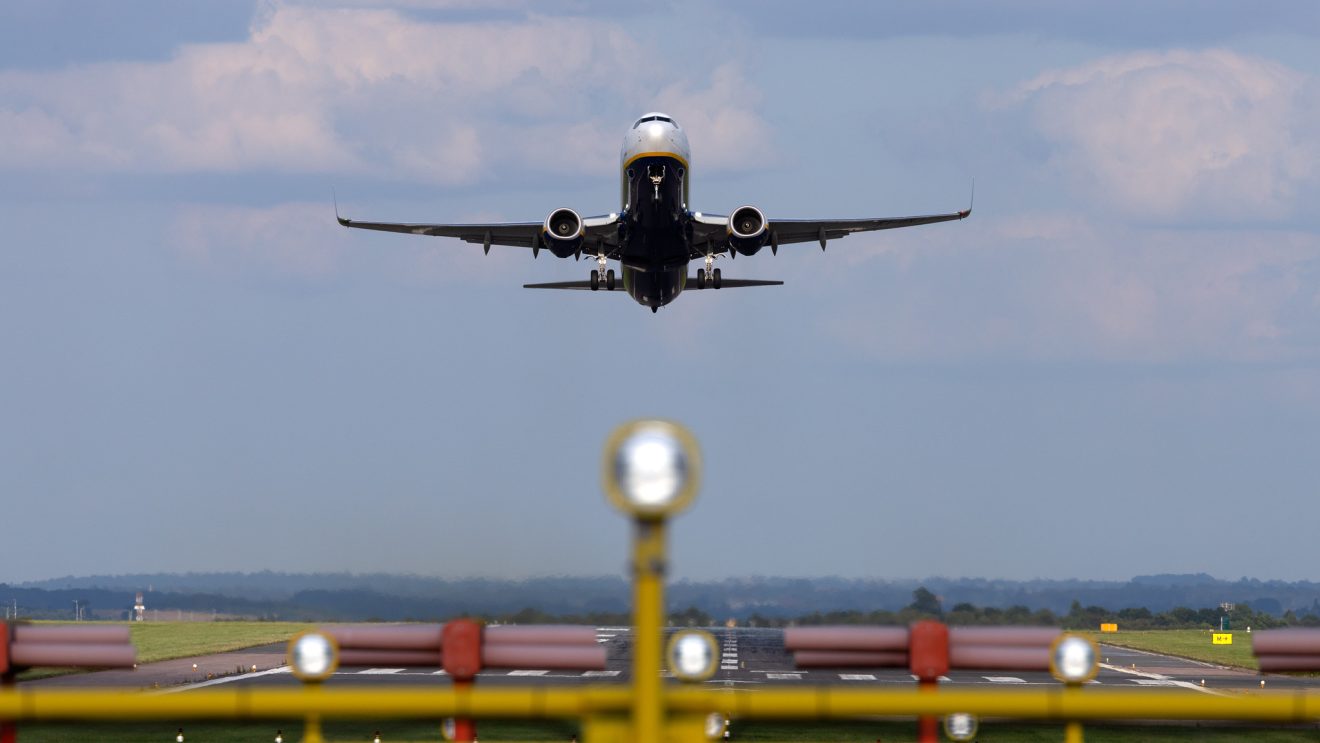 LONDON – Ryanair will shut down its base in Frankfurt International on 31st March 2022 and redistribute the five aircraft allocated there to airports that have cut their charges amid the pandemic.

“We are disappointed to announce the closure of our Frankfurt am Main base at the end of March 2022, but we have no alternative in response to a decision from the airport to increase its airport fees, despite the collapse in traffic caused by the COVID-19 pandemic,” said Ryanair commercial director Jason McGuinness.

All of Ryanair’s Frankfurt-based pilots and cabin crew have been notified of the base closure and can secure alternative positions within the network.

In a note, the airline argued that airports must incentivize traffic recovery, and it criticized the German government’s choice “to protect legacy carriers, such as Lufthansa, who have soaked up €9 billion in state aid rather than introduce non-discriminatory traffic recovery schemes open to all airlines”.

The low-cost carrier reviewed its plans when the pilot union made a “U-turn” and accepted the conditions following pressure from pilots fearful of job losses.