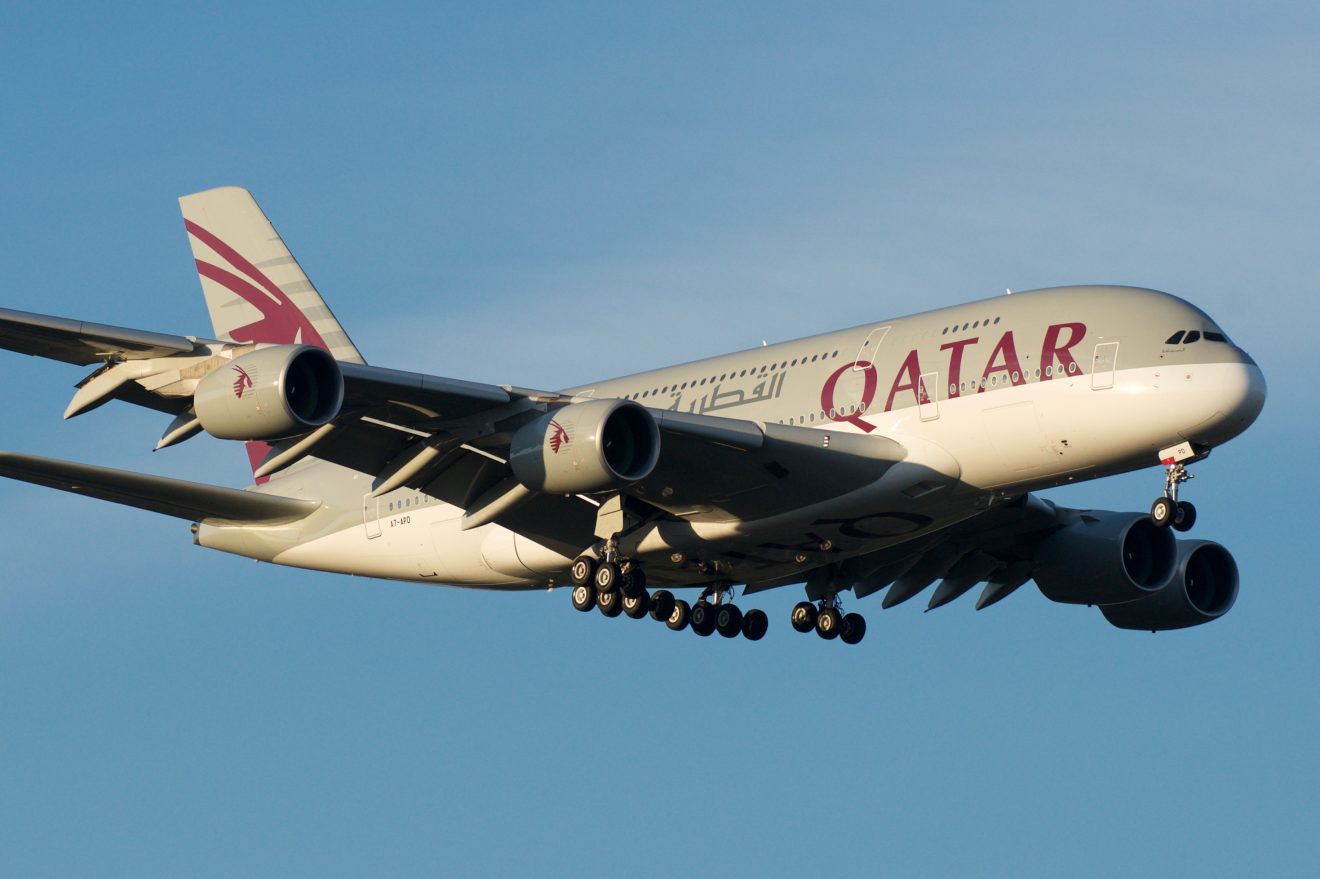 LONDON – In another major twist in the ever-complicated life of the A380, an aircraft which many thought would not survive COVID-19 just like the iconic Boeing 747-400 and would be fully retired, Qatar now like many other airlines around the globe are bringing back more of the superjumbos to help deal with the ever-demanding rise in travel for business and leisure as airlines now brace for a record year of passenger numbers which could even break 2019s figures.

The airline had retired all of its A380s after it had said that they were just too big and not viable to run, with the market for a long time looking like it had finished with all hub-to-hub flying, something which is really the main purpose of the A380 aircraft.

So what has changed for Qatar?

Well, it is a mixture of multiple items, the airline is struggling right now with its fleet size to meet the current demand for travel, this is of course not being helped by the ongoing issues and arguments with Airbus over the A350 aircraft which are suffering higher than normal paint degradation, ultimately leading to the aircraft being grounded, and now the airline has around half of its workhorse A350’s parked up.

With such a rapid reduction in A350 aircraft available to Qatar they don’t have much of an option other than to bring four additional A380 aircraft back to service if they are going to continue to offer their current numbers and frequency of services, however, it is worth noting that this doesn’t change the airline’s stance on how it feels about the superjumbo. I am sure once the issues with the A350 are fixed that we will see the fast and timely removal of all A380s from service permanently.

What is particularly interesting is how the A380 a plane built to beat the Boeing 747-400 has now actually managed to accomplish that goal. With all the airlines retiring their aging 747-400 aircraft during the COVID-19 pandemic many had assumed that the A380 would be following it to the scrapyard, but we are now seeing more and more airlines bring additional A380s back into service, this could mean that we will see an extra 5-10 years of the life of the A380.

With huge backlogs now bottlenecking manufacturers like Airbus and Boeing, it could be at least 5 years if not longer before they will be in a position to deliver airlines their orders for newer modern widebody jets such as the 777X and A350-1000, these are the types of planes which airlines will need to use to replace the A380.

It still remains hard to tell how much of a future the A380 will have in an ever and fast-paced changing global travel market, nut airlines such as Qantas and British airways, even Emirates have already laid out plans that would see their A380 operations take them comfortably towards 2030 before they would look to retire them permanently this time, and while 8 years doesn’t seem like much it would push the A380 into a more reasonable life span which would allow it to be viewed as a much more of a successful aircraft that it currently is today when compared to the 747-400.