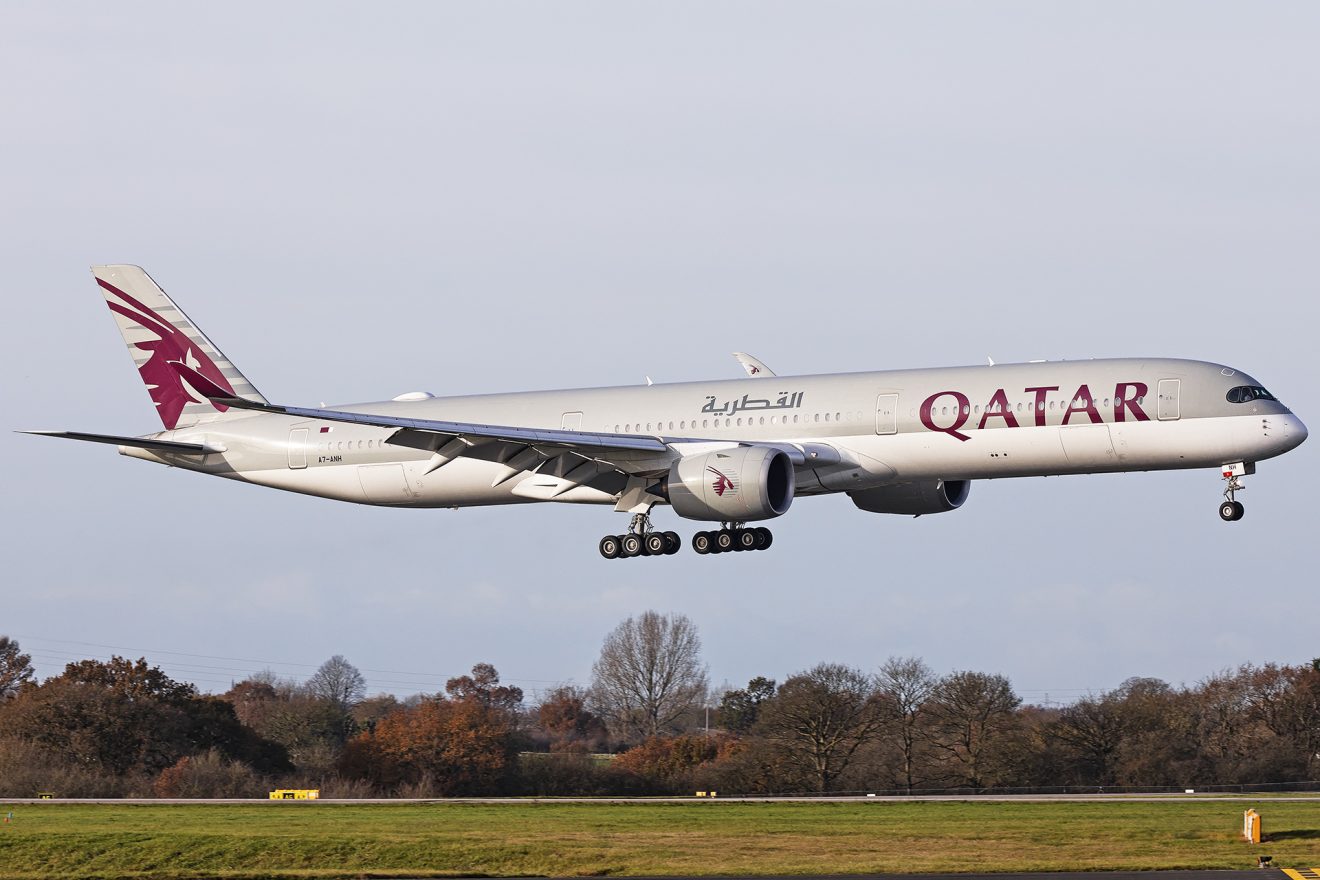 LONDON – Via a court document seen by Reuters, Qatar Airways is claiming $618m in compensation over surface erosion claims on the Airbus A350.

The carrier has also said it will seek extra compensation of $4m for every day that 21 of its A350s remain grounded over the surface damage.

Qatar Airways placed the claim back in December stating that “Airbus had failed to provide a full root-cause analysis needed to satisfy its questions over the airworthiness of some 40% of its A350 fleet”.

Airbus said it understood the claim, but would “deny in total” as it “restates there is no airworthiness issue”, and such a view has been confirmed by European regulators already.

Such a row between the airline and the manufacturer took place when Reuters exposed the fact that at least five other airlines had discovered surface flaws.

However, Qatar Airways remains the only carrier to ground some of the A350s in its fleet.

As this battle continues, it will be interesting to see who will prevail.

If Airbus prevails and Qatar Airways loses the case, Airbus could lose one of its largest customers.

However, if Qatar Airways wins the lawsuit, then this will fray the relationship with the manufacturer.

So either way, it is not really that much of a win-win for the two sides.