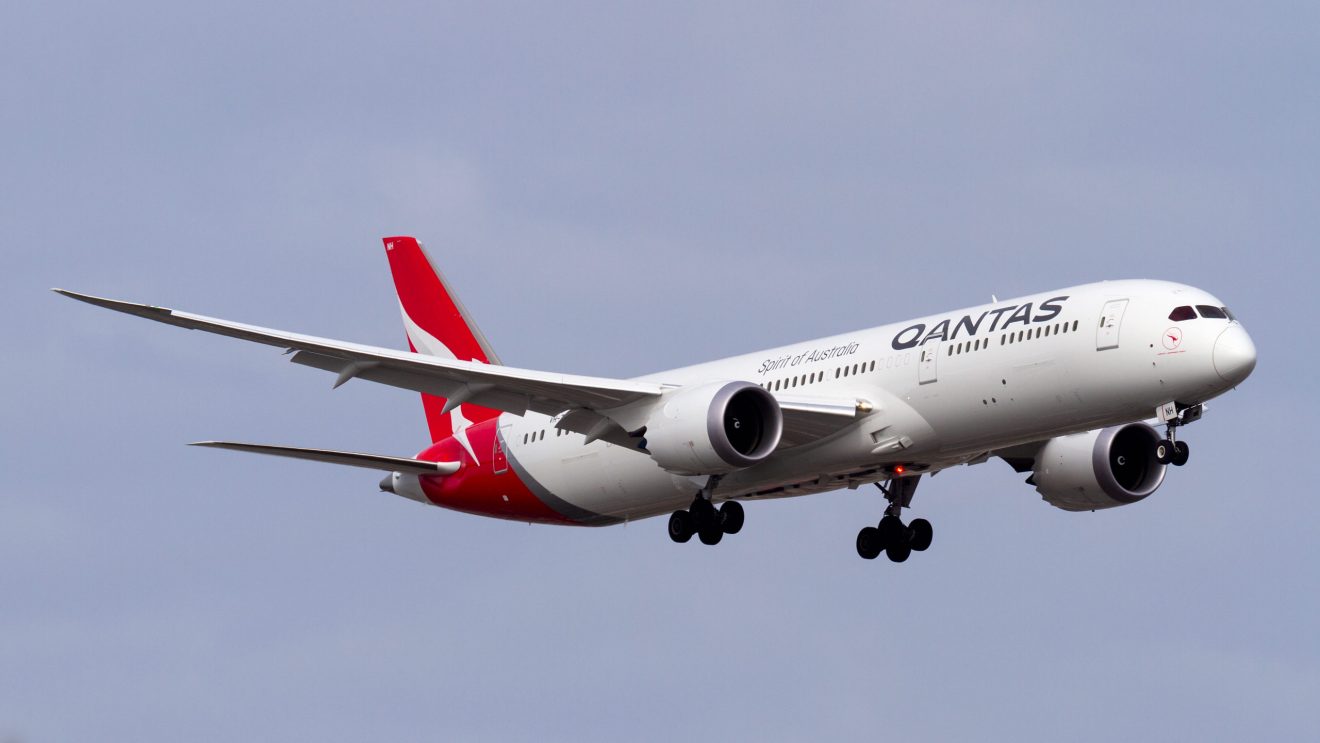 LONDON – Australia has decided to remove the quarantine rule in Western Australia (WA) at midnight today (March 2, 2022) after 2 years of strict COVID rules. After a false start last month, more than 23,000 passengers have booked a flight with either Qantas or Jetstar to and from Perth. Several of the 31 flights to Perth are already fully booked, as many Australians are eager to reunite with their family or friends, or want to get back to business in Western Australia.

Qantas Group CEO Alan Joyce welcomed the border reopening and said it is time for Australia to move forward with confidence as the world emerges from a COVID travel pause.

Mr. Joyce said: “The past two years have been incredibly challenging for people who have been separated from friends and family in WA for most of that time, so it will be an emotional day for those reuniting with loved ones.

“Australia is now finally back together. This day has been a long time coming. It’s a terrific boost to West Australian tourism operators and businesses who will once again benefit from the influx of visitors from the east coast and beyond.

Since the announcement of the reopening in WA on February 18, both Qantas and Jetstar have added about 60 return interstate flights each week in March – representing around 40% of the group’s pre-COVID capacity. This will ramp up in April, as they are preparing for the school vacation period as demand is recovering.

He added: “We had to cancel thousands of flights when the border reopening was canceled in February and tens of thousands of travelers had their plans ruined, but while the reopening has been complicated, it’s great that Aussies can now travel freely again.”

Flights have been added from Sydney, Melbourne, Brisbane, Adelaide, Cairns, Gold Coast, Canberra, Hobart, and Darwin. Qantas Frequent Flyer will put on two Points Planes between Sydney and Perth for the first day of WA border reopening, which meant Qantas Points, in addition to cash, could be used to buy every seat on the plane.

Qantas flies a mix of Boeing 737 and wide-body Airbus A330 aircraft to Perth, with fast, free Wi-Fi onboard. Qantas is the only airline in Australia currently that is operating wide-body aircraft on domestic flights to Perth, with lie-flat Business Suites and inflight entertainment screens built into every seat in every cabin. Three Qantas domestic lounges are now open in Perth, along with 33 around the rest of Australia.