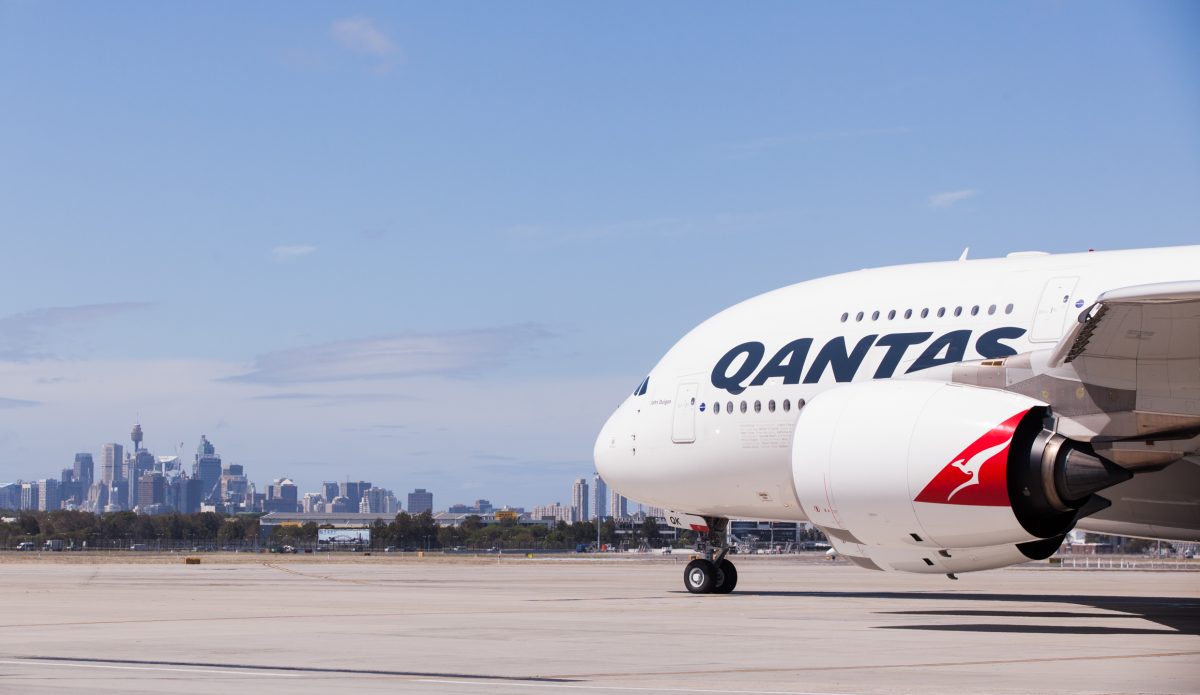 LONDON – Australian based carrier Qantas has announced that it will begin to offer its full first class services by the end of the month on both the ground and in the air as the post-pandemic international travel steadily continues to recover and the airline continues to wake up more of its sleeping A380 superjumbos from their storage from the Californian Desert.

Reginald Ansett (VH-OQH) is the fourth A380 to have rejoined the carrier’s active fleet with the aircraft’s arrival this month its first flight since it was put into storage in March 2020.

Qantas Chief Customer Officer Stephanie Tully said: “We know that our customers have missed the Qantas A380 travel experience as much as our team has missed being able to provide it for them so it’s fantastic that we’re back in the air with our premium full service on these newly refurbished aircraft.”

The airline used to the time of the planes being in the desert to upgrade the cabins in the ever-popular A380 with an increase in the number of premium seats and reconfiguring the business class cabin. The aircraft now bost 70 new business class suites and 60 premium economy seats, which is an increase of 25 seats from the original cabin layout, with the airline also refurbishing its first and economy class cabins.

One of the more interesting changes has come on the upper deck of the aircraft, which now has a fully upgraded booth-style seating area for up to 10 people with a self-service bar and options to order signature drinks and snacks.

Starting from March 27, the Qantas lounges in Sydney and Melbourne will be able to take more customers and travelers as the airline reopens and reverts its First Lounges in Australia, which have been used as a business / first class lounge hybrid during the pandemic due to the heavily reduced demand and the ability for people to travel with restrictions.