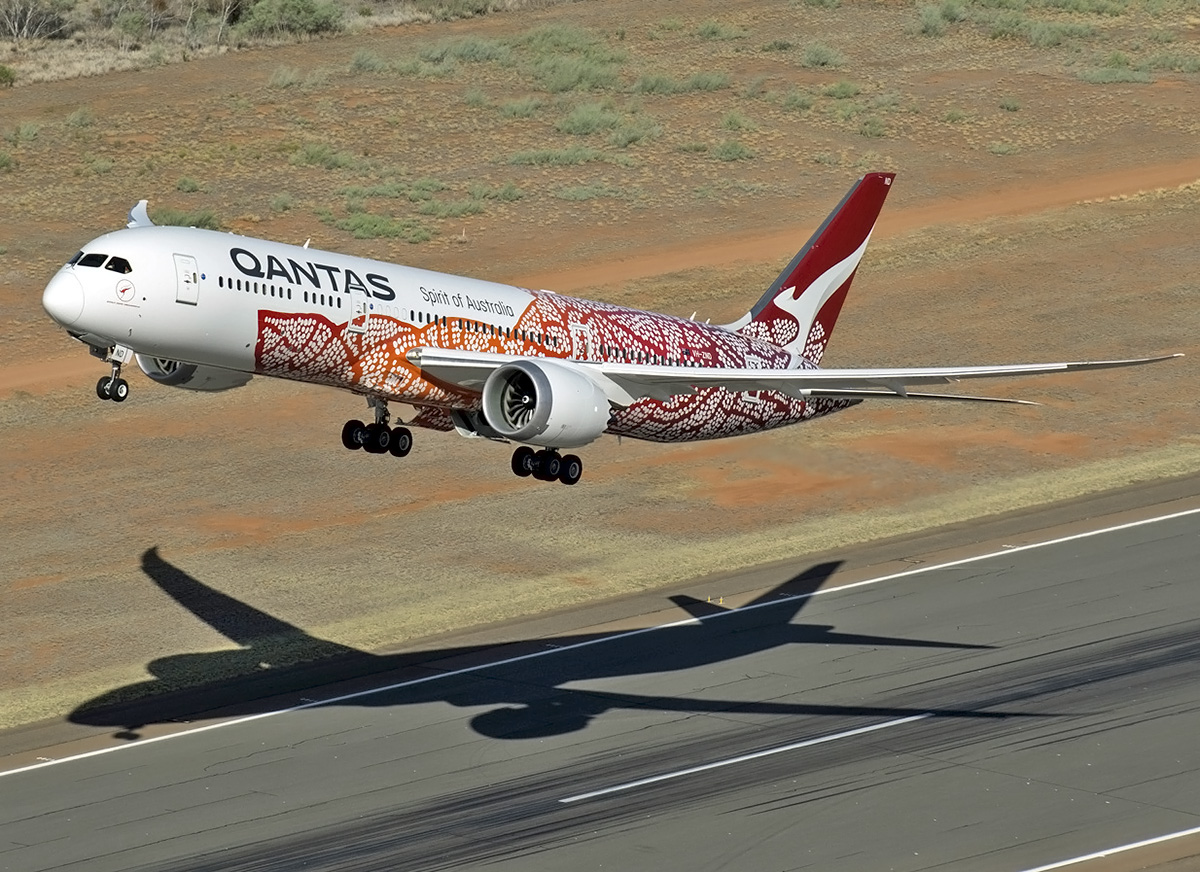 LONDON – Qantas to launch flights between Sydney and New York in the US with a stopover in New Zealand’s Auckland. The airline will also upgrade its lounge network, with a multi-million dollar investment.

Qantas will inaugurate the new service on 14 June 2023. The Auckland stopover will replace the previously operated Los Angeles stopover.

This will be the third longest route of Australia’s national carrier. Direct flights between New Zealand’s largest city and New York will only be shorter than flights between London-Heathrow and Perth and between Melbourne and Dallas-Fort Worth, which will be inaugurated in December this year.

Via Auckland to New York

“We’re back flying to most of our pre-COVID destinations, which is a fantastic achievement by our teams and so important for Australians reconnecting with the rest of the world. We can’t wait to return to New York and it’s made possible by the delivery of new aircraft, which have been caught up in delays that have impacted lots of airlines.

“Customer feedback on our direct London and Rome services show how well suited our Dreamliner cabins are to longer international flights like these, which is helped by the fact we designed them with more room and fewer seats than most of our competitors.”

“We think this route will be very popular with Australians given the opportunity to connect via Auckland and it also gives New Zealanders more choice,” adds Joyce.

Flights to the largest city in the United States will be operated by Boeing 787-9s. This version of Qantas’ Dreamliners can take 236 passengers on board, offering travellers 42 business class seats, 28 premium class seats and 116 economy class seats.

“We know how much our customers value being able to relax before their flight, whether they’re flying from a major regional port or an international hub. Our new Auckland International lounge will be a step change in comfort. It will offer a lot more space and, like all of our offshore lounges, feature the best of local design, food and wine,” said Mr Joyce.

In the last weeks Qantas has also opened a Cabin Crew training facility, “The Longreach Centre”, at its Sydney headquarters with the capacity to train up to 200 crew members a day. This will allow the carrier to accelerate the recruitment of 1,600 cabin crew, which are expected to join the national carrier over the next 10 months.

The Longreach Centre features First, Business and Economy aircraft cabins and galleys where new recruits and existing crew undergo service training from cooking in the onboard kitchens to wine and sommelier training.

The carrier also has plans to open a new aircrew training centre to meet training demands for it’s new generation fleet of A350 and A320 aircraft.