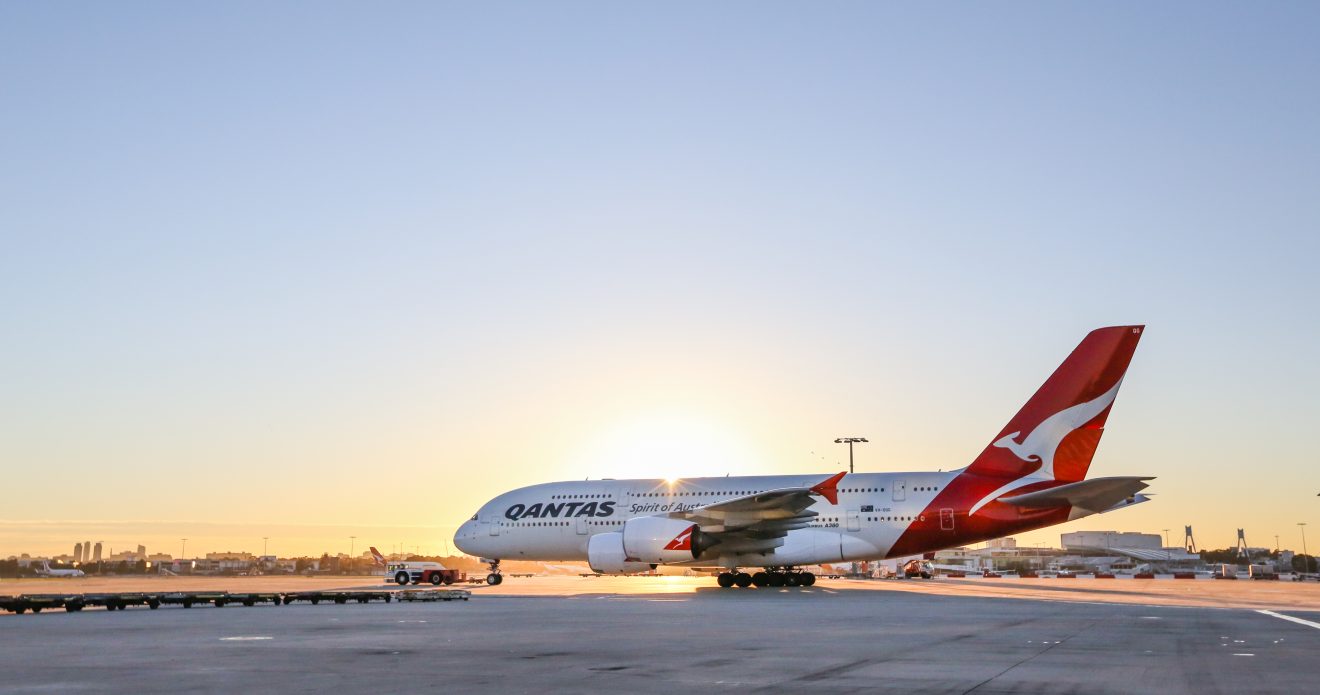 LONDON – Australia’s national carrier Qantas Airlines has confirmed that the A380 superjumbo will be returning onto the Melbourne-Los Angeles route from December 1 this year as part of the airline’s plans to ramp up the services being offered from Melbourne to the United States. One of the services will also include a non-stop service to Dallas Fort Worth, which is a hub for Oneworld alliance airline member American Airlines, allowing Qantas to offer its customers a more direct connection to hundreds to U.S based regional destinations.

The A380 Continues To Return Despite Higher Running Costs

The A380 continues to surprise people as it is now making a comeback in an aviation sector hurt by two years of low flights and extreme cuts, but despite its size and running costs, it is now being favoured by many of the airlines that own them to return close to their entire superjumbo fleets back into service over the next year.

With the plan currently set out by the airline to be operating six A380’s by the end of the year all fitted out with Qantas’ new cabins, there is a clear sign of the aircraft demand. The airline recently brought back its fourth A380 into service after it announced that it would be launching its Sydney to London Heathrow via Singapore services which are due to start on June 19, the same day that the Qantas & Singapore first-class lounge is set to reopen.

Qantas said that the A380 will operate flights between Melbourne and Los Angeles on a three times weekly service flying every Thursday, Saturday and Monday, however, should the demand on the route increase then there is a strong likelihood that additional days would be added to the aircraft roster in March 2023.

Qantas Group Chief Customer Officer Stephanie Tully said: “Our customers in Melbourne have told us they have really missed the Qantas A380, so it’s fantastic that they’ll be back flying by the end of the year with our full premium service on these newly refurbished aircraft,”

As the A380s continue to come back into service, Qantas continues to talk with greater excitement about its new cabin layout, offering its customers a more modern and fresh look as the superjumbo now takes customers in unrivalled style and class to their destinations.

Onboard there are two upper-deck lounge areas for the first and business class passengers “with a self-service bar and the option to order drinks and snacks.” Not many other A380 operators offer a lounge and bar area on the A380 with Emirates airlines being only one of the other major airlines that offer this service to its first and business class passengers, however, the seating options and size of the bars are much bigger on the Qantas aircraft.