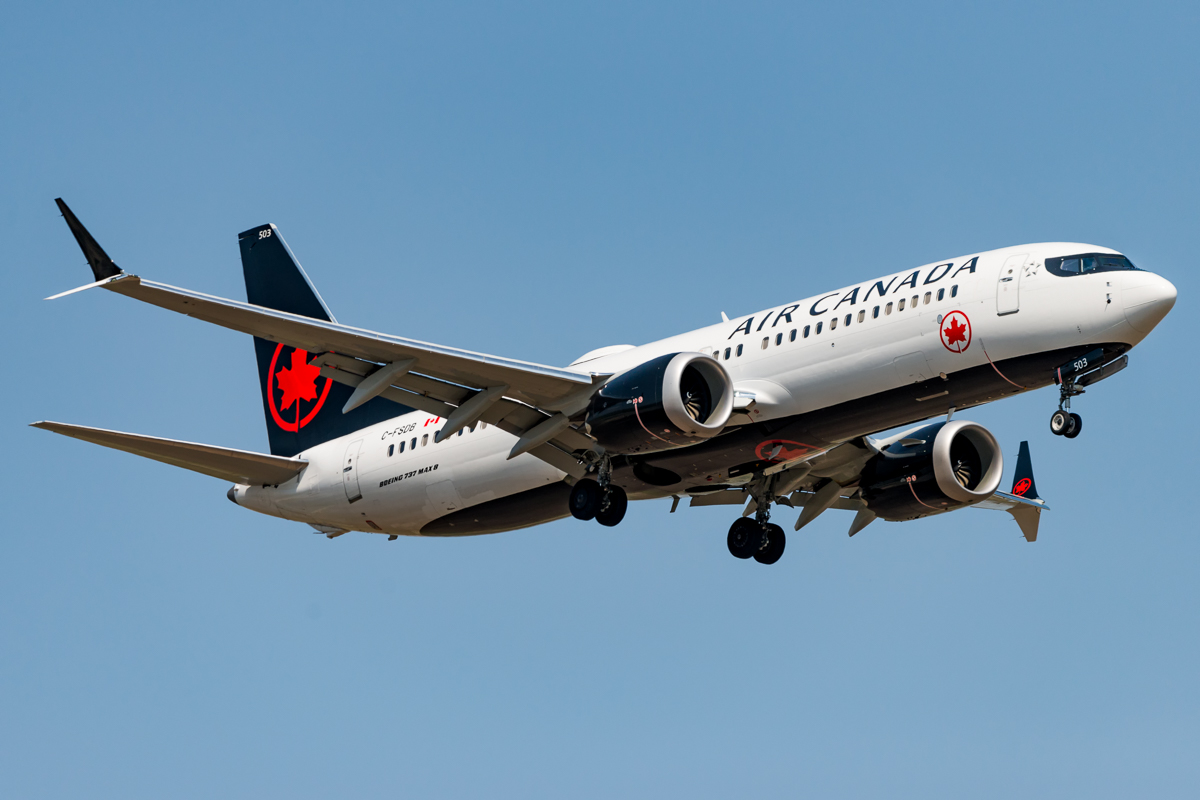 LONDON – Transportation Safety Board of Canada has probed the baggage loading condition of Boeing 737 MAX 8 after an incident involving premature pitch-up during take-off at Vancouver Airport on 19th December 2021, whilst en-route to Edmonton.

This incident occurred when Air Canada flight, AC234 was accelerating for take-off when the nose “rose unexpectedly” as mentioned by the Transportation Safety Board of Canada in its report.

The authorities further asserted that the pilots were able to hold the nose down and continued the acceleration for take-off, after which the flight landed safely at its destination airport in Edmonton.

After a thorough investigation by the agency, it was concluded that the baggage hold had around 89 items of luggage that were placed in the aft hold, in contrast to the final loading documentation which showed that the items were loaded in the forward hold.

Based on the Transportation Safety Board’s report, Air Canada has launched a full-scale internal investigation.

The report concluded by stating that, the aircraft involved in the incident was registered as ‘C-GEKX’ and was delivered to the airline in November 2021.

The situation was successfully controlled by the pilots and all 160 passengers and crew members landed at Edmonton without any injury.