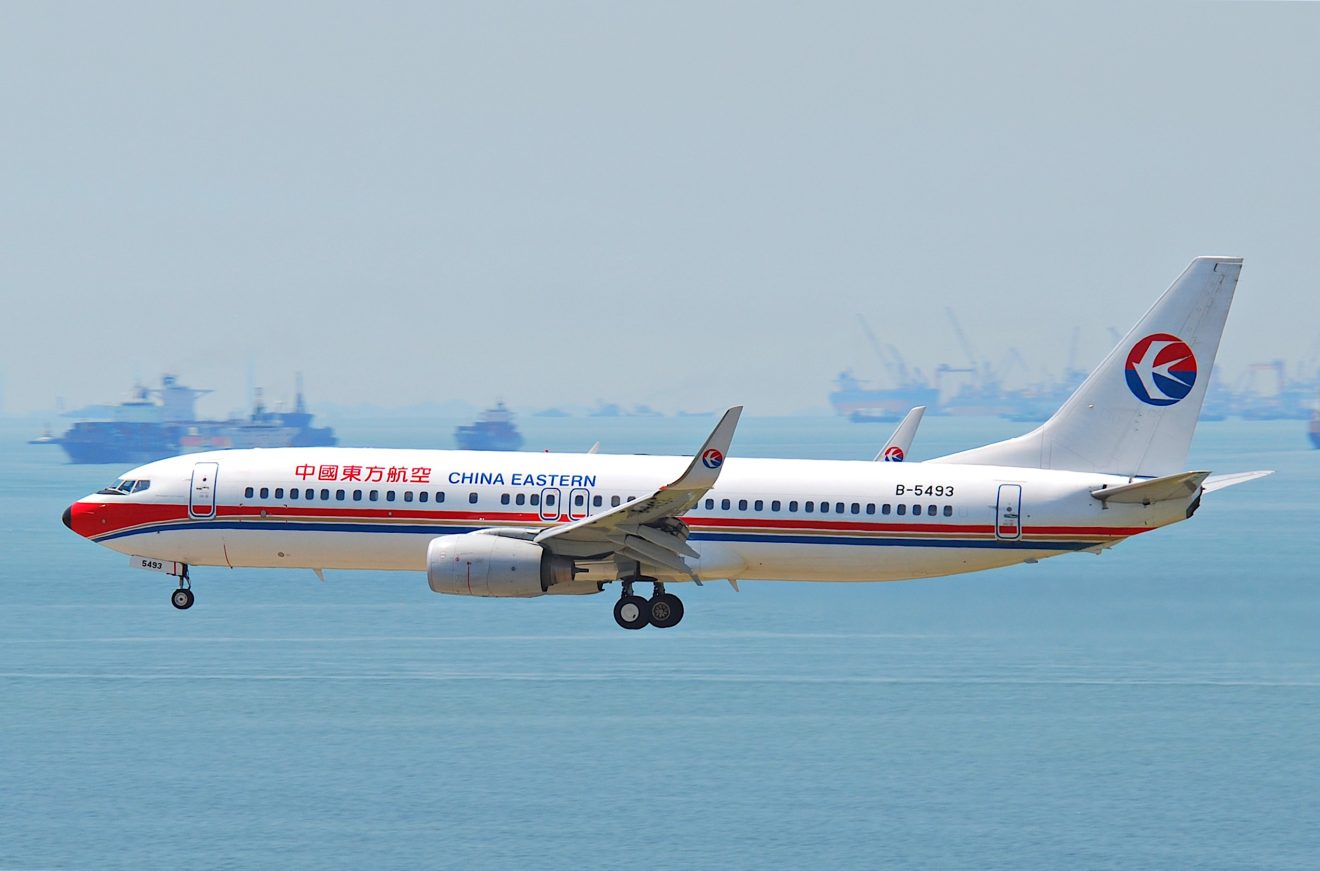 LONDON – The National Transport Safety Board (NTSB) the U.S government transport safety agency has announced that it has appointed a senior air safety investigator in relation to the fatal crash of China Eastern flight MU5735 on Monday, March 21 in Guangxi Zhuang region, southern China.

This has brought another set of challenges to Boeing, which has been recently cleared to take off its 737 MAX 8, which has given a significant blow to Boeing following a series of fatal incidents since its inception, forcing Boeing to ground its aircraft and further investigations.

But after years of due diligence, safety standards upgradations, and thorough certifications, the CAAC has recently cleared Boeing to restart its 737 MAX 8 operations in China, thus bringing back integrity to the manufacturer, however, the recent incident from China Eastern has once again put Boeing in limelight and has raised safety standards issues with 737 airframes.

The U.S manufacturer added: “Boeing is in contact with the US National Transportation Safety Board and our technical experts are prepared to assist with the investigation led by the Civil Aviation Administration of China”

While it is still too early to understand what has caused this fatal accident other operators and neighboring countries in the Asian subcontinent have begun to intensify their checks and regulation requirements on 737-800 aircraft. While this is a standard response to an incident that causes a plane to crash while in a cruise it should not be a cause for concern for travelers until more information has officially been released from the NTSB and CAAC.

This is a developing story