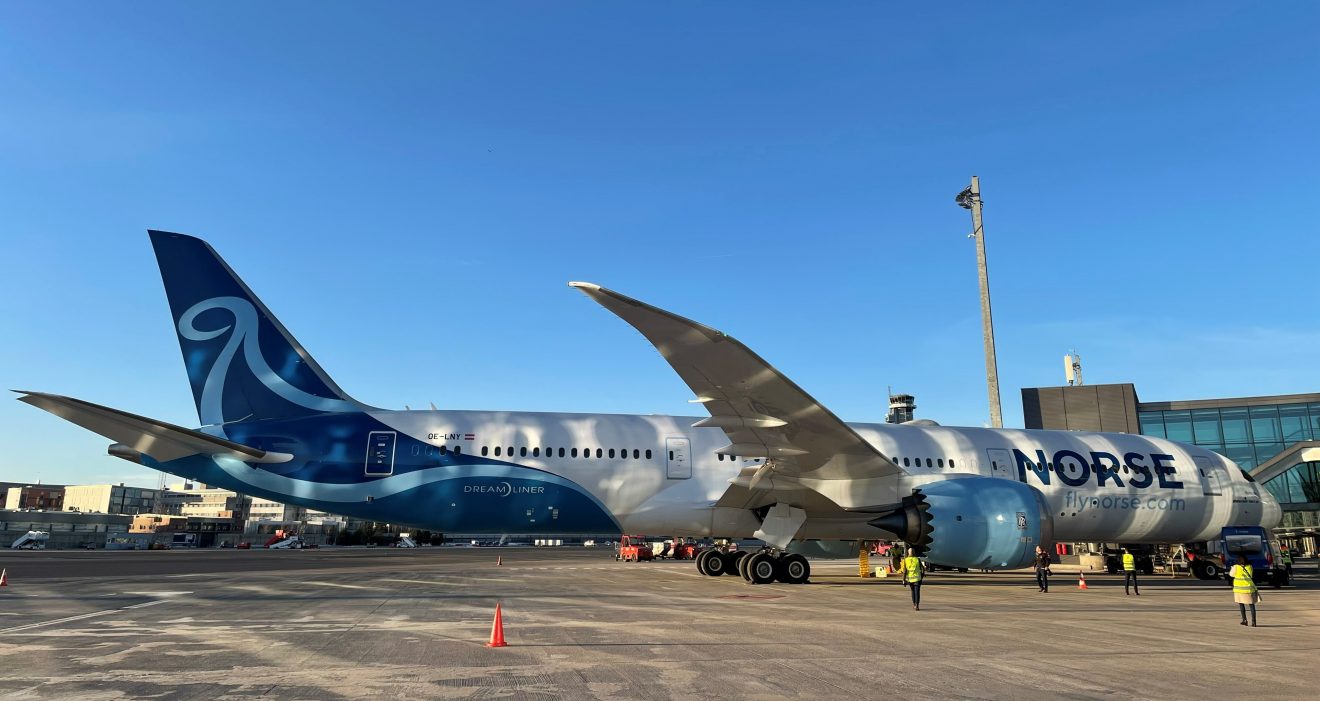 The AOC is the approval for airlines to use their aircraft for commercial purposes. This is one of the stages for Norse Atlantic to start their transatlantic fights in 2022.

“We would like to thank Norway’s Civil Aviation Authority for a constructive and professional process. We are now one important step closer to launching our attractive and affordable flights between Europe and the U.S. in spring next year,” said CEO and founder Bjørn Tore Larsen of Norse.

Norse Atlatic will be linking Oslo with the United States. They intend to start operations in spring 2022.

“We’ve had a good and constructive dialogue with Norse throughout the process of issuing a Norwegian AOC. We wish them the best of luck and look forward to a continued fruitful relationship going forward,” said Director General of the Civil Aviation Authorities of Norway, Lars E. de Lange Kobberstad.