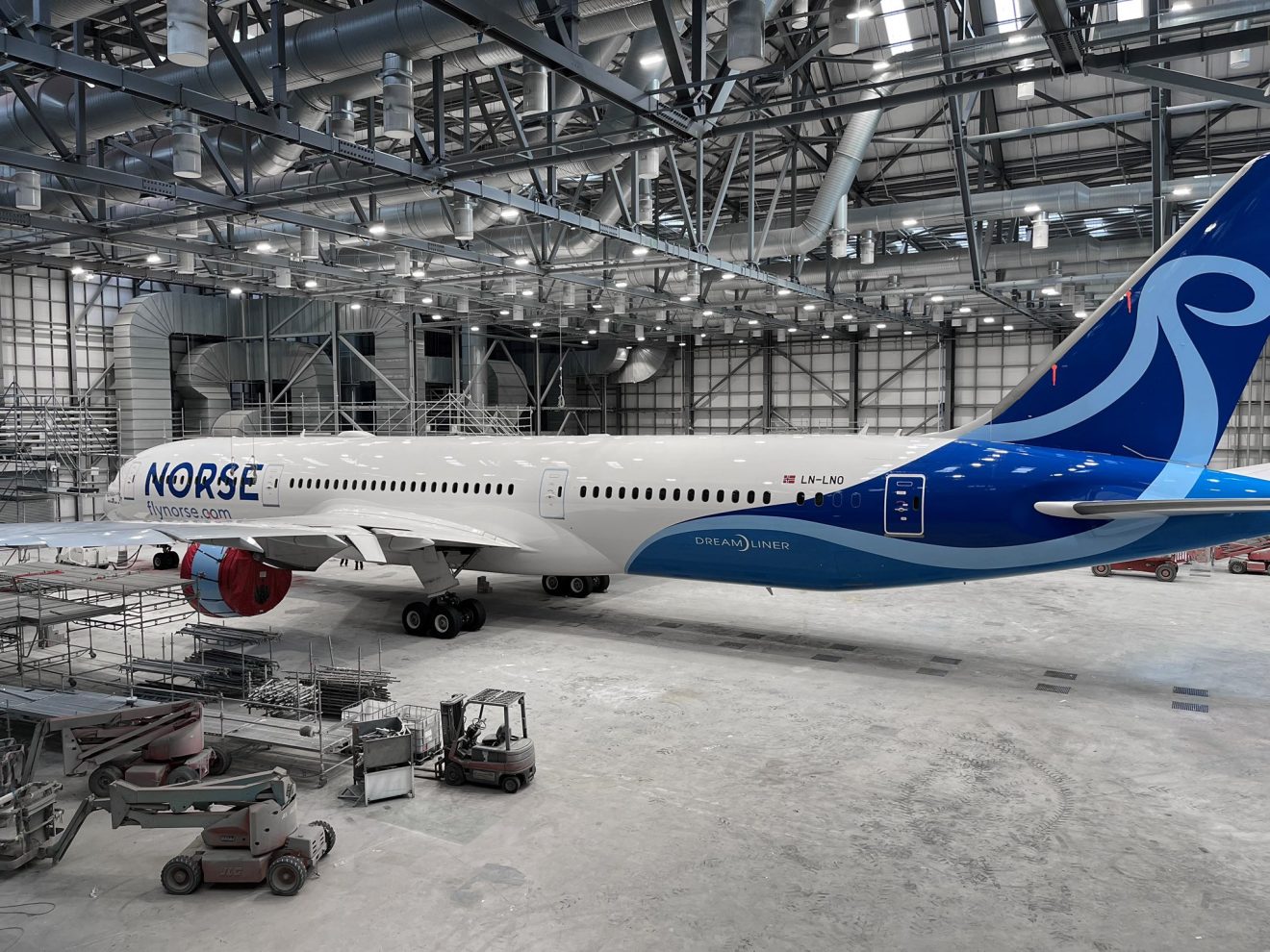 LONDON – The U.S. Department of Transportation has approved Norse Atlantic Airways application for flight operations between Norway/EU and the United States, thus allowing the airline to operate routes on its transatlantic network.

Norse CEO and Founder Bjørn Tore Larsen expressed his excitement by saying, “We are thrilled by the Department of Transportation’s approval of our affordable transatlantic flights.”

“This significant milestone brings Norse one step closer to launching affordable and more environmentally friendly service to customers traveling between Europe and the United States.”

“We appreciate the USDOT’s constructive and prompt approach, and we look forward to working with them in the months ahead.”

Mr. Larsen further added that “Our people will be our competitive advantage. We are building a high-performance culture and creating an environment where we value diversity, ensuring that all colleagues feel a sense of belonging. We look forward to starting recruiting our new colleagues in the United States.”

Norse Atlantic will deliver many jobs to American workers, including hundreds of U.S.-based flight attendants, and will partner with local communities, tourism organizations, businesses, and labor to stimulate economic growth in regions throughout the United States and Europe.

Norse Atlantic, in May 2021, has reached a historic pre-hire agreement with the U.S. Association of Flight Attendants.

Norse Atlantic Airways, since its establishment, has received wide support from communities, airport authorities, and labor organizations on both sides of the Atlantic.

Supporting this Mr. Larsen said, “We are grateful for the support from the community and labor leaders who are enthusiastic about the service we will deliver.

We believe that transatlantic travel will resume with full force once the pandemic is behind us. People will want to explore new destinations, visit friends and family, and travel for business.

Norse will be there to offer attractive and affordable flights on our more environmentally friendly Boeing 787 Dreamliners to both the leisure ad cost-conscious business travelers.”

Norse Atlantic has been awarded Air Operators Certificate by Norway’s Civil Aviation Authority and took delivery of its first Boeing 787-9 Dreamliner in December 2021.

With this news from the U.S. DoT, the skies are clear for Norse Atlantic, as the airline is aiming to start its commercial operations by Spring 2022.

Has The FAA Accidentally Leaked FedEx’s Interest in an Airbus A321 Freighter?
Emirates Given The Crown Of “World’s Safest Airline”
Comment