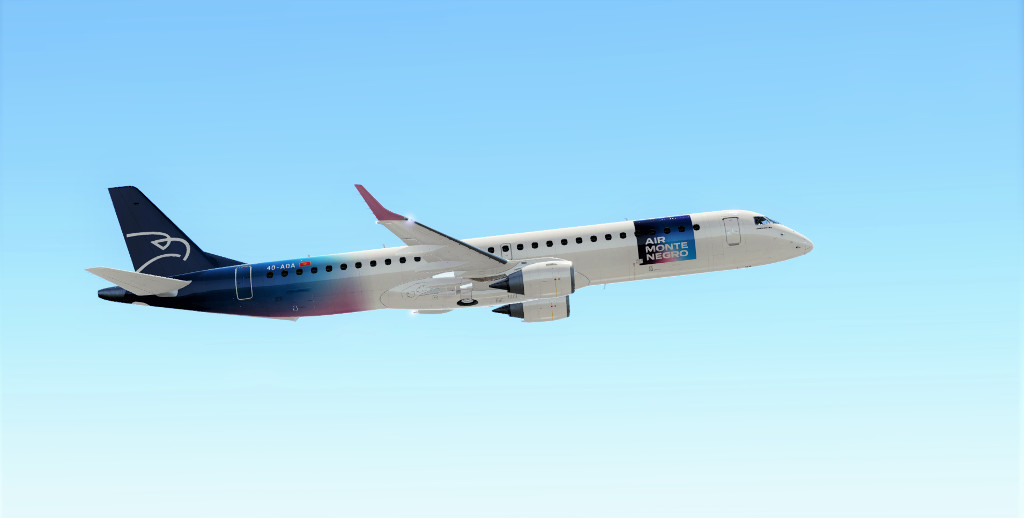 LONDON – On August 29, the Montenegrin flag carrier Air Montenegro successfully and seamlessly carried over 230 000 passengers from the beginning of the year (2022) until now. These figures translate to an impressive 150% increase over last year in the same period. Air Montenegro is heading in the right direction.

Air Montenegro, like many other European airlines, has been predicted will perform poorly due to the ongoing geopolitical risks, such as the Russian-Ukraine war, prolonging epidemic, supply-chain issues, the shortage, volatile market conditions and challenges in European passenger traffic management, the Montenegrin flag carrier has weathered these hardships impressively.

This could be witnessed by the tripling of destinations with which it connects Montenegro over a period of a year.

The company has, in turn, had earlier decided to introduce larger-capacity aircraft over the months which explains the impressive capacity growth to and from Montenegro.

While these destinations are seen as the ‘common’ destinations for any generic European airline, the airline is also in negotiations with third-party tour operators for the next summer seasons with more exciting destinations, and evaluating new prospects and markets as we speak. The airline is ready to venture out into new markets.

Dragana Frantov Nikolić, Acting Executive Director of Air Montenegro is optimistic about the expansionist policy and therefore stated: “In order to be fully ready to respond to a large number of requests from tour operators for the next season and expand the fleet, it is necessary to meet certain conditions first of all.

“A marketing strategy at the state level is necessary, in which, in addition to the national airline, NTO and all relevant ministries would be involved”

With the airline being rebranded or reintroduced from Montenegro Airlines to Air Montenegro, the management team focuses on efficiency in operations.

The newly rebranded airline now flies 2 Embraer E195s to respective destinations. The management team is working hard on where the airline could fly too, beyond traditional markets.