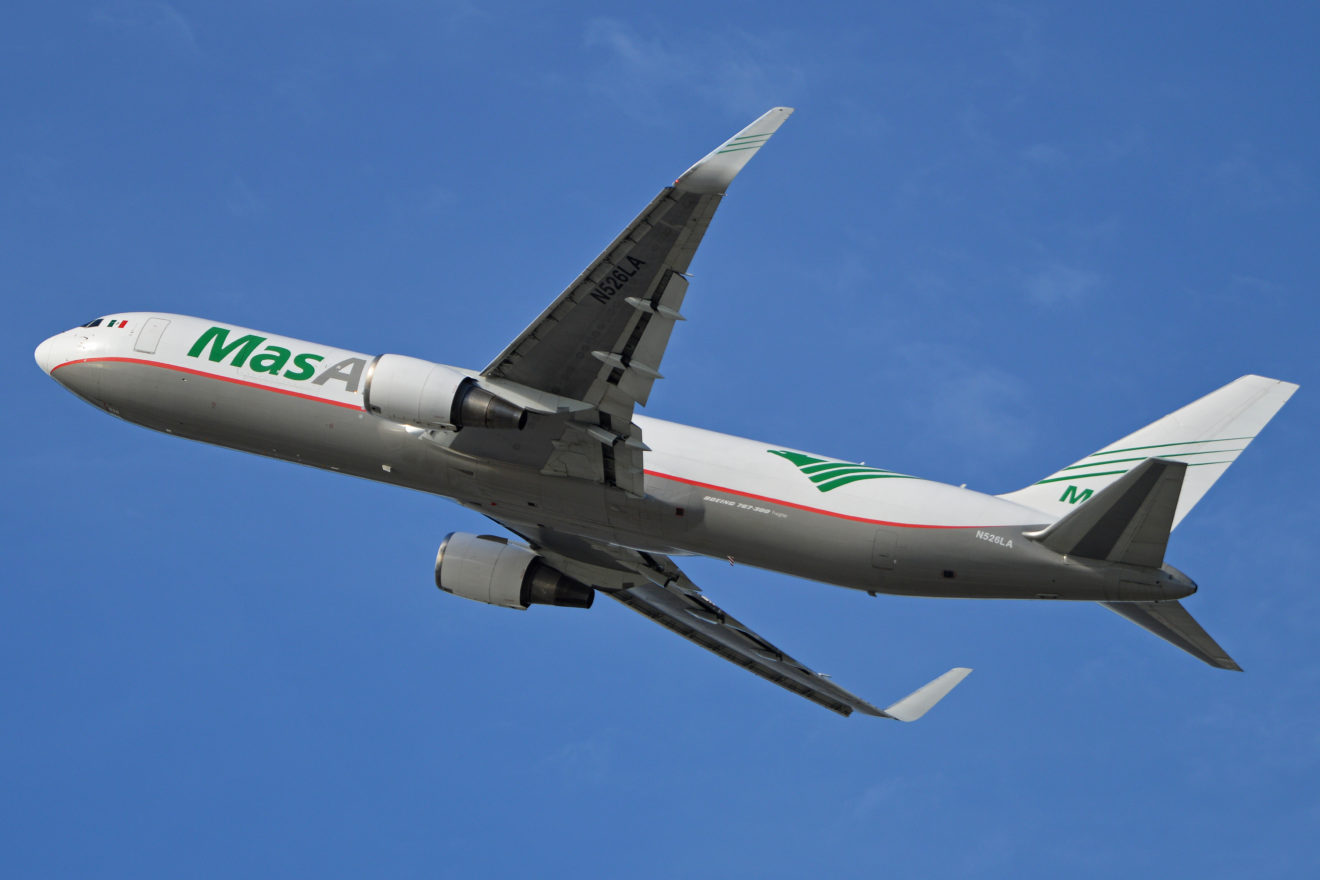 LONDON – The German firm, Lufthansa Technik and Mexican cargo carrier MAS or previously known as MasAir have inked an agreement on a comprehensive Total Component Support (TCS®) which will cover the repair and overhaul of components for MAS’s latest Airbus A330 freighter fleet.

Under the signed contract, Lufthansa Technik will provide component service and repair spanning the period of 8 years and covering a total of 8 aircraft. In fact, this is not the second contract that the two companies have inked. Lufthansa Technik currently supports the Boeing 76F fleet with its Total Component Support product. Both companies have a long working relationship.

Up to eight A330F will be supported by Lufthansa Technical. MAS’s 767F fleet is already supported by the German maintenance firm.

Chief Executive Officer of mas Luis Sierra, said with excitement: “Our new A330logistic network is a global network with destinations in Asia, Europe and America. To support our network, we need a global player in technical aircraft services whose experience and reliability we highly value. Lufthansa Technik already proves day by day to deliver first-class services, which is required for our operation. This is especially important now that we are on an ambitious fleet expansion plan.”

Soeren Stark, Chief ExecutiveOfficer of Lufthansa Technik. “We are very pleased to continue our service for mas’s A330F fleet. We are proud to be part of mas’s journey because the Mexican market remains highly competitive”

With the new agreement for the A330F  Total Component Support TCS® agreement, the Mexican cargo carrier benefits greatly, from an individual supply concept that allows short and rapid shipping of crucial parts. With that being said, component support from MAS’s fleet (both A330 and 767) will be ensured throughout the hour, and there will be on-site support and spare parts available in Mexico City.

MAS Air has been Mexico’s most active cargo operator, starting its operations in 1992. Since then, the company has grown impressively out of its base at Mexico City Airport. The airline has its focus cities Los Angeles International Airport and Miami International Airport.

Being a cargo carrier, the airline flies to a handful of destinations in Latin America, excluding the recently terminated Venezuela route: Brazil, Chile, Colombia, Ecuador and Peru. For its North American operations, MAS only flies to the United States. Whilst in Asia, China is the carrier’s only destination and only Germany for its European operations.