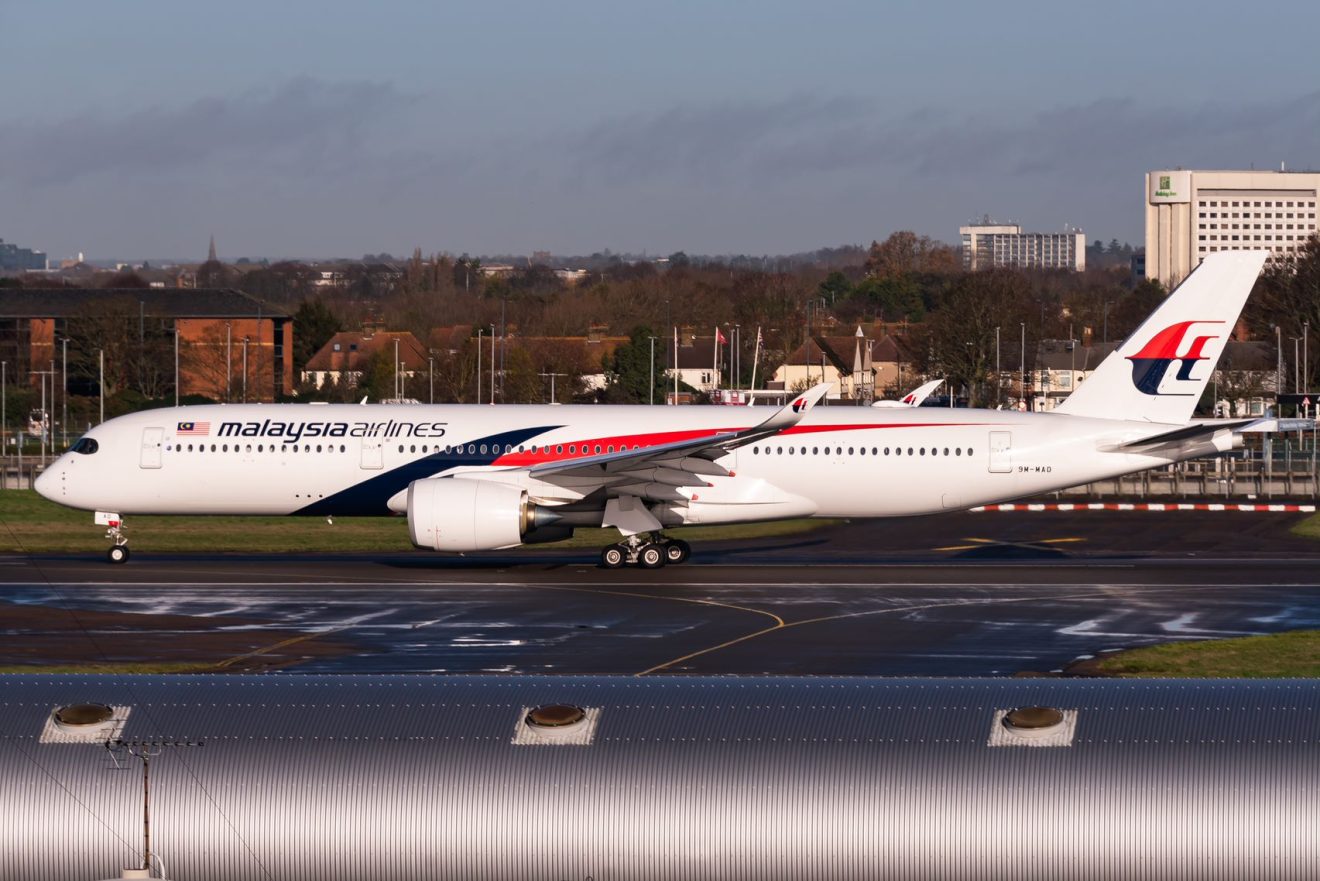 LONDON – As more countries around the globe continue to drop their travel restrictions on passengers, Malaysia airlines like many other carriers is planning now to relaunch more of its services as the demand for travel now starts to once again climb. Starting from March 27 the airline said it will be looking to increase the flight frequencies on its flagship services from Kuala Lumpur to London upgrading to an 11 times weekly service.

The airline also said that on the same date that it would increase its London services it would also be relaunching its services to India, namely New Delhi, Mumbai, Chennai, Bangalore, and Hyderabad, it will be the first services operated by the carrier to these destinations after almost 24 months since they terminated them during the initial outbreak of COVID-19

Starting on April 1, the carrier’s flights to Bangkok will double from seven to 14 times weekly services, with flights to Phuket also increasing from one times weekly to three-times-weekly schedules. This is in part tied in with the announcement made by the government of Thailand which recently relaxed the entry requirements for fully vaccinated international travelers.

The demand in travel this year has possibly caught many airlines off guard slightly, with many forecasts showing the post-pandemic aviation numbers needing until at least 2024 to show full recovery, however, demand for travel in some parts of the world has never been higher and the sharp increase could be an indication of travel returning sooner than initially expected, something which will most defiantly place stress on airlines and aircraft manufacturers as they now look to ramp up their services once again to mee the demand.