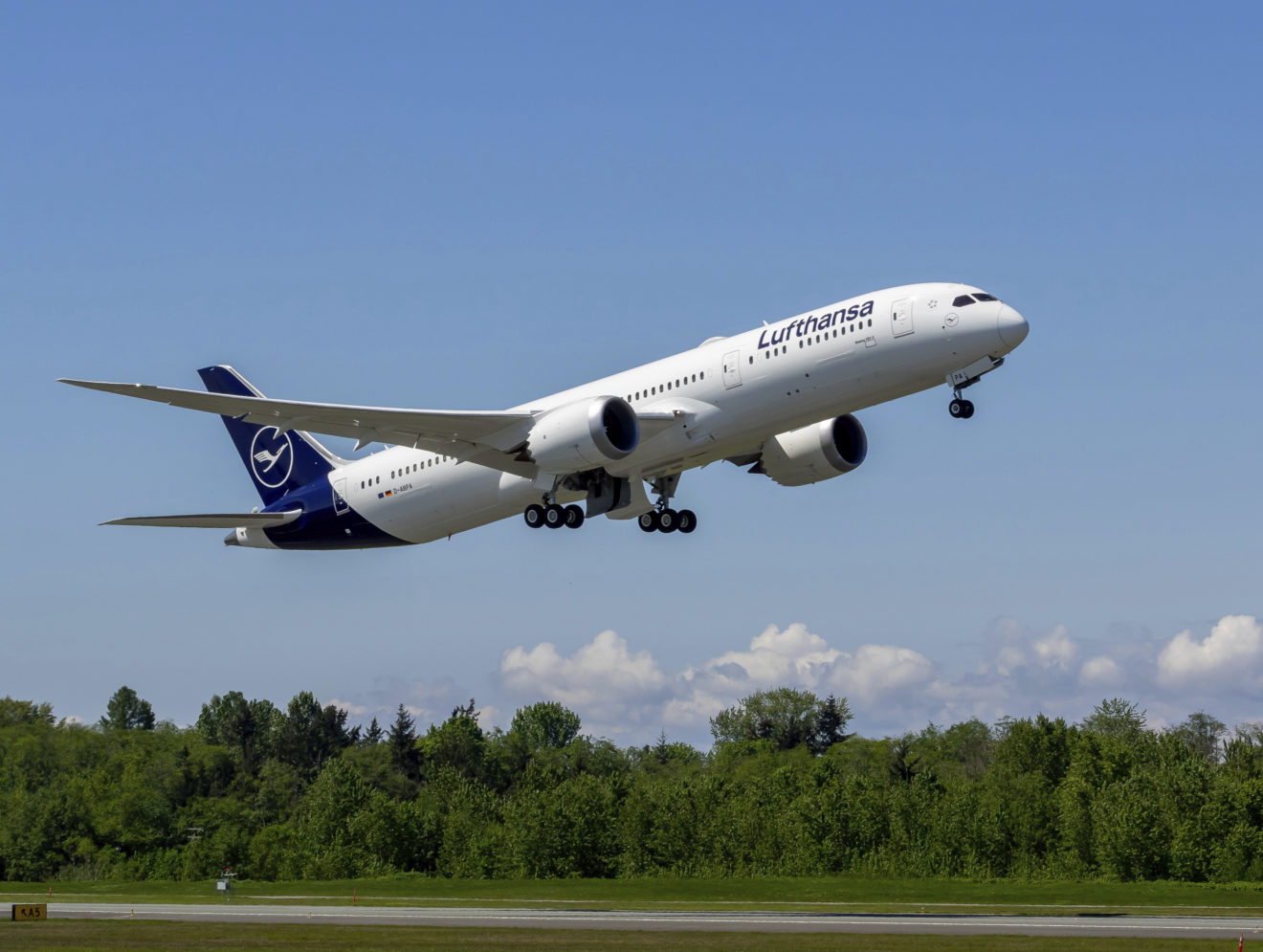 LONDON – 4 months after Lufthansa refused four Jewish travellers to board their flight the airline has taken a step back to reevaluate and adopt the IHRA (International Holocaust Remembrance Alliance) definition of antisemitism.

To understand why the definition was changed, we must first look at what had happened on that fateful day and the consequences that aspired as well.

Some passengers, while not affiliated with the group that was not complying with the mandates, were not allowed entry on the plane. CNN said that one passenger, who was identifiable as Jewish, was not allowed to board the plane.

Once the gate was closed, the tickets for the Jewish passengers, who were on their way to Budapest as part of a religious pilgrim, got cancelled all the way to Budapest.

An airline spokesperson Tal Muscal told CNN in a statement: “The reasoning for the decision was based upon various instances of non-compliance by numerous guests with mask requirements and crew-safety instructions on the previous flight LH401 from New York to Frankfurt,”

“Lufthansa regrets the circumstances surrounding the decision to exclude the affected passengers from the flight, for which Lufthansa sincerely apologizes.”

“What transpired is not consistent with Lufthansa’s policies or values. We have zero tolerance for racism, anti-Semitism, and discrimination of any type,” Muscal said. “While Lufthansa is still reviewing the facts and circumstances of that day, we regret that the large group was denied boarding rather than limiting it to the non-compliant guests.”

The CEO of the Lufthansa Group, Carsten Spohr, told employees that what happened on that day was not acceptable. “Anti-Semitism has no place at Lufthansa,” Spohr said. “The procedure last Wednesday should not have happened like this and must now be fully clarified.”

Spohr had also talked to other news outlets, for example with the Rabbi.

“We are in detailed analysis (for) days how this could have happened. What exactly has happened? We talked to our crew members by now. We talked to the business (on) the ground. It’s obvious. That’s why we apologized,” Spohr told the Rabbi. “This is nowhere in line with our rules of communication and rules of behaviour.”

Many critical antisemitism watchdogs, such as the AJC, criticized Lufthansa for their handling of the situation; Lufthansa should not have permitted the collective punishment of every Jewish passenger despite not everyone participating in the faulty behaviour.

It has been recently announced that the airline will from now on comply with the IHRA definition of what antisemitism means. One of the first steps is to train the employees on how to recognize and deal with antisemitism together with American Jewish Committee staffers.

“I speak with conviction when I say: there is no room for antisemitism, discrimination and racism of any kind in society, nor in the Lufthansa Group,” Lufthansa Group Executive Board Member Christina Foerster, stated at a ceremony in Washington D.C. commemorating the adoption of the definition.

“Fundamental to standing against antisemitism is understanding what it is and how it manifests, both in overt forms and through unconscious bias. The IHRA definition recognizes all of this – that is its distinct strength,” noted Foerster.

The director of AJC’s US department, Holly Huffnagle, said in a joint statement with Lufthansa that she was grateful for Lufthansa’s commitment to countering workplace bias of all kinds. “As global antisemitism rises, the private sector increasingly has a role to play,” she said.