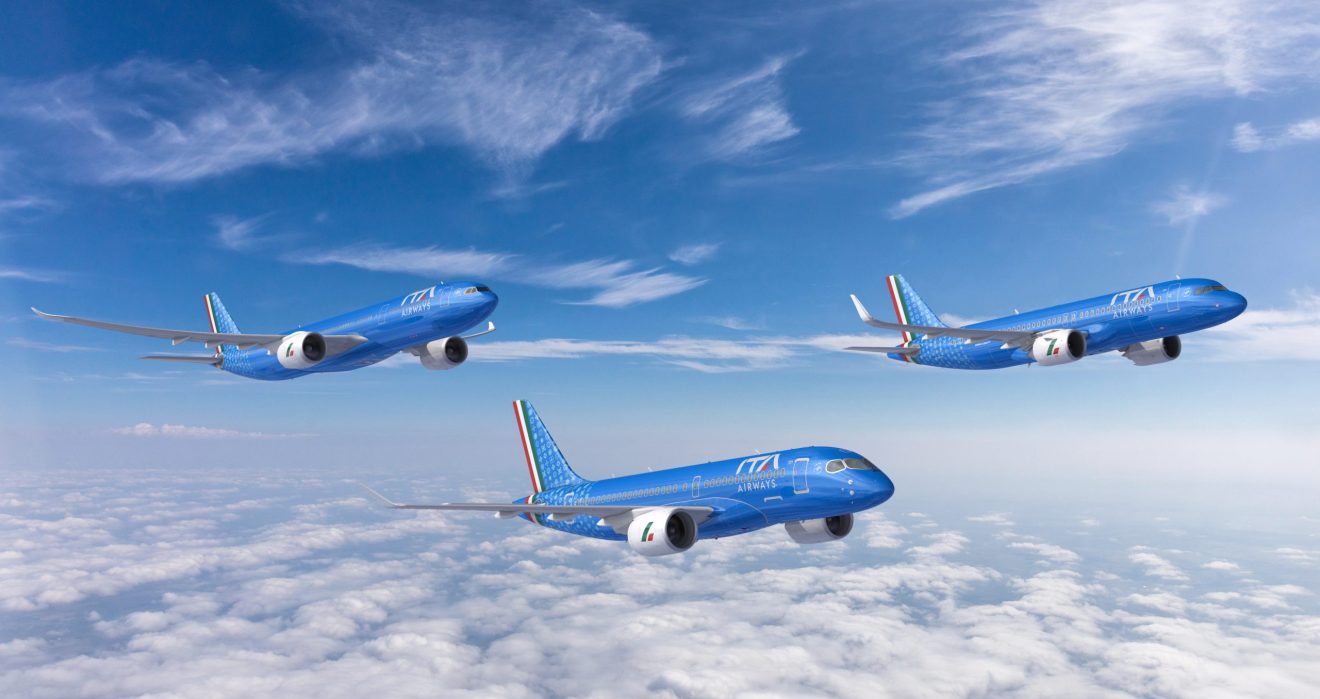 LONDON – The Lufthansa Group is aiming to capture a 40% stake of newly formed Italian airline ITA, as the proposal is underway.

With the longstanding aspiration and ambition of the Lufthansa group to spread its wing in the Italian Market, the airline is finally hoping to gain a foothold and develop Rome Fiumicino Airport (FCO) as the new and major international hub with this deal realized over the period.

The ITA management has also expressed their willingness to a partnership with Lufthansa and is willing to conclude this deal by Summer 2022.

Despite starting its operations in October 2021, the ITA has been making waves in European Aviation. The airline was marking its grand entrance with 28 latest aircraft from Airbus till signing codeshare agreements.

But despite these bigger moves, the airline still needs a significant backup to escalate its future operations smoothly, and with these aspirations, all eyes turn to Lufthansa group, the aviation giant and reliant partner in the aviation industry.

Affari Italiani, the leading Italian newspaper, today reported that Lufthansa could be close to a deal with ITA. The group is reported to have presented a proposal for partnership with an Italian airline, which includes a purchase of share capital between 15 to 40%.

The proposal also includes the development of Rome Fiumicino Airport (FCO) as a new hub in an effort to new partnership elements. The proposal remains unofficial as yet.

The Lufthansa Group is passionately aiming to ITA’s commitment for leaner, greener fleets, and believes that it can deal a blow to European competition as the industry prepares for rapid recovery post-pandemic.

Post clearing the bailout loan with the German government, the Lufthansa Group finds itself in a better financial position to make strategic investments in such a deal like ITA.

In essence, the ITA needs a stronger international partner, which could strengthen the network of ITA. The ITA has brighter hopes from the Lufthansa to share the motto and thus smoothening taking this deal further.

The ITA board member Alfredo Altavilla in his statement to Airlines.de quoted that, “It would be wrong to remain independent because we would always be too small compared to the three big airline groups operating in Europe.”

“We are a pretty bachelorette who has many admirers… we hope that Lufthansa will be one of those handsome and rich admirers who might be interested in ITA Airways.”

With this latest update within the European aviation market, the position of Lufthansa, if chosen as a partner by ITA Airways, would benefit both airlines in their own strategic capacities.

But this could also mean a blow to Delta Air Lines, the major US carrier who has already undergone a codeshare agreement with ITA and was hopeful for a strengthened position in Italy with ITA’s SkyTeam membership.

Condor Boeing 757 Suffers An Engine Failure At Lanzarote, Diverts to Fuerteventura
Ryanair Shuts Down Base in Frankfurt International Airport
Comment