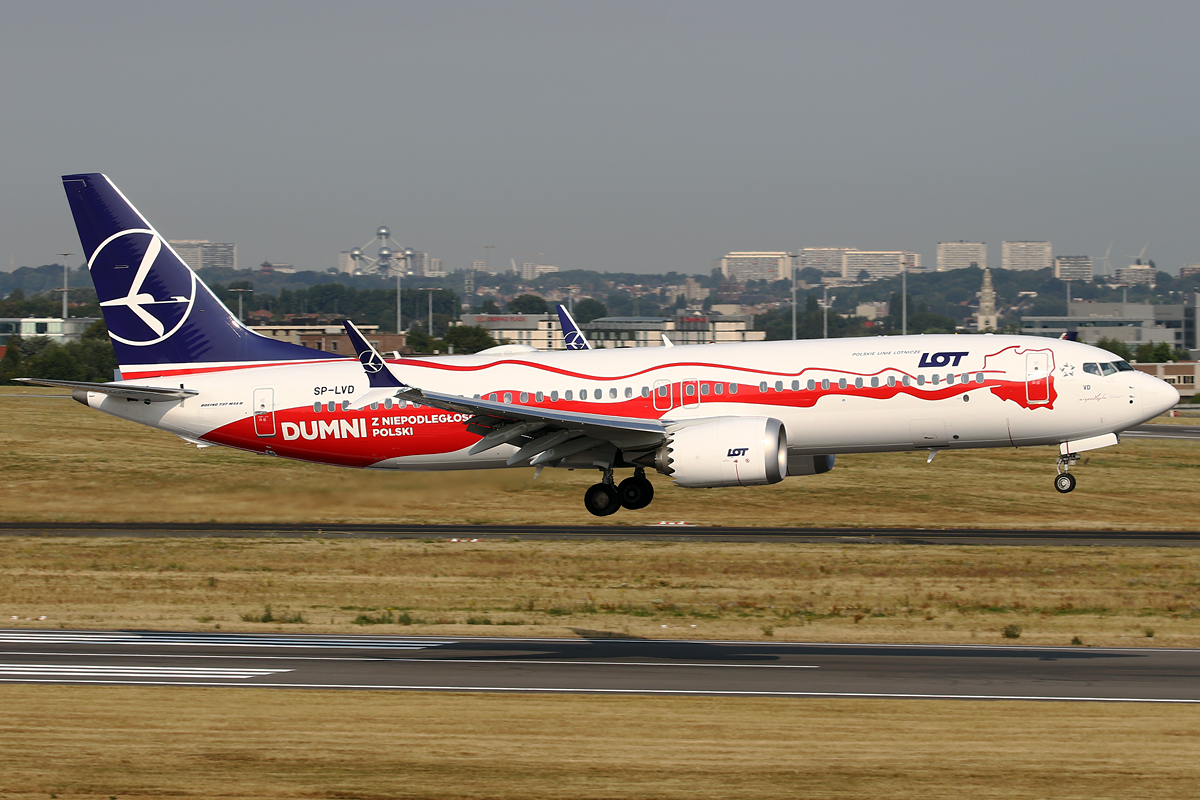 The aircraft was being refueled when the service lorry of Menzies Aviation Services, a ground handling agency at the LHR was collided with the Scimitar Winglet damaging the aircraft’s winglet substantially.

The fire services at London Heathrow responded to the incident immediately and affirmed that there are no casualties or further fatalities to the other parts of the aircraft due to this collision.

The flight ferrying back to Warsaw has been canceled on the ground of safety causing delays to the passengers.

The PRO authorities at London Heathrow have stated that a thorough investigation of this incident is underway and available findings and reports will be published as the investigation reaches its conclusion.