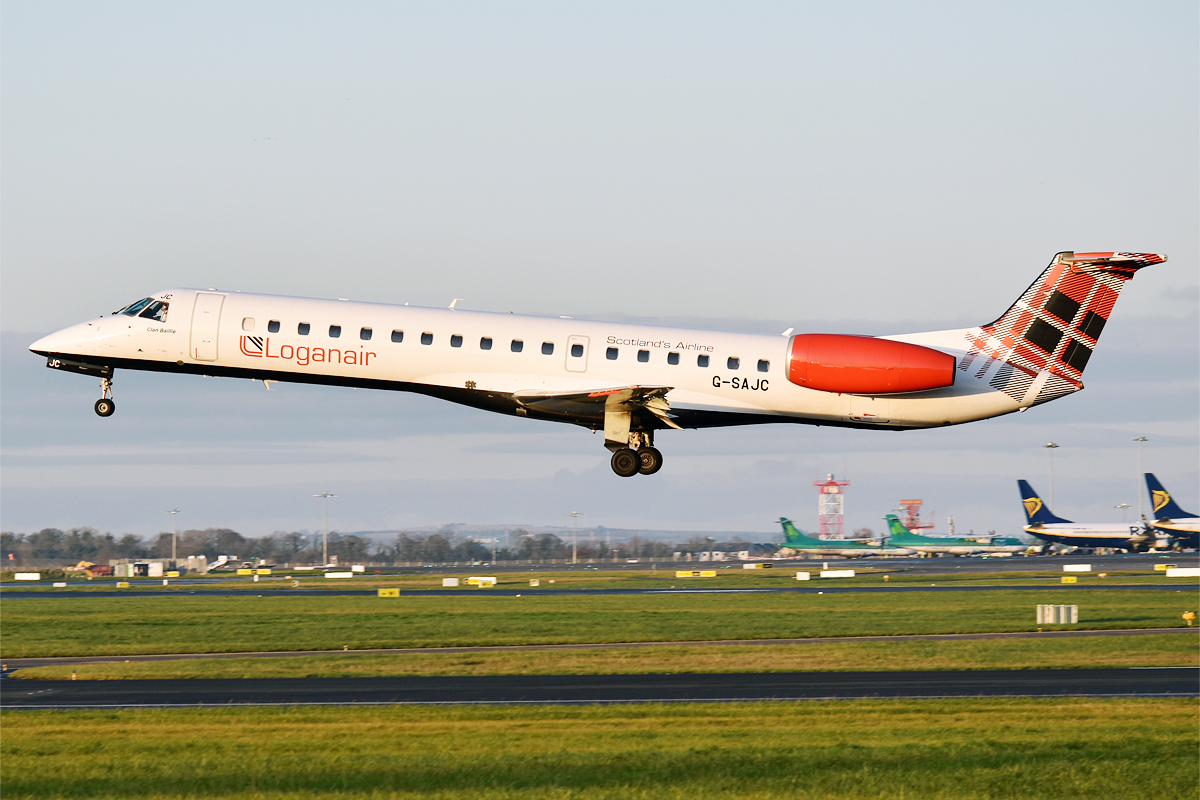 LONDON – On August 30, the UK’s largest regional airline Loganair, have announced that they will be suspending their operations at Cornwall Airport in Newquay.

In a major blow to the Cornwall region of the UK, Loganair has made the decision to suspend its winter operations at the airport. This suspension will account for nearly 300 flights over the course of five months, between November 2022 and March 2023, all of which have already been removed from the carrier’s flight schedule.

Loganair has said that the reason that drove this decision is primarily due to the decisions that have been by the airport’s management to “incentivise unsustainable operations”.

Currently, Loganair’s presence at Newquay consists of daily services up to Manchester and then onwards to Aberdeen from there, as well as direct services from both cities of Edinburgh and Newcastle. All of these will be suspended during the winter season, however from March 2023, in yet another blow to the airport, Loganair’s summer service to Teesside and onwards to Inverness will not return in 2023. Their remaining Summer 2023 routes to and from Newquay will remain to be operational.

In light of this, many Cornwall travellers will now need to plan some of their journeys if they wish to travel with Loganair from some of their other Southern UK airports such as Exeter, Cardiff or Southampton. However, Loganair has already made contact with those affected passengers and has offered options for a change of travel date or a refund.

A spokesperson for the carrier has said regarding this announcement: “It’s with a heavy heart that we’ve taken the decision to withdraw our entire winter Newquay programme and to curtail our Summer 2023 plans too. Despite all of the challenges that the pandemic has delivered, we’ve worked incredibly hard over the last two years to build up our presence at Cornwall Airport Newquay.”

“We’re most disappointed that short-sighted and short-term decisions by the airport’s management to incentivise unsustainable operations by other airlines leave no prospect of winter flights remaining viable, particularly against a backdrop of high fuel prices and rising inflation.”

“In the meantime, we’ll be directing our efforts towards other UK regional airports such as Southampton, Exeter and Cardiff, where airport managements recognise and appreciate the enormous value that year-round, sustainable regional air services can bring to their communities and local economies.”

In response to Loganair’s decision, a spokesperson for Cornwall Airport Newquay has said, “We are disappointed that Loganair have made the decision to cancel their flights to Manchester and Edinburgh this winter but would like to reassure our passengers that a daily service to Manchester is still available with Flybe and we look forward to welcoming Loganair back on both routes in the spring.”

“As an airport, we are committed to serving the people and economy of Cornwall and this is what drives the commercial decisions we make as an airport. We are delighted that we now have more airlines operating from the airport than before the pandemic, offering destination and airline choices to suit every traveller.”

“London and Manchester have historically made up over 50 per cent of the passenger volumes to and from Cornwall Airport Newquay and we are delighted to now be able to offer the choice of up to three flights a day to both Heathrow and Gatwick, with three airlines operating services to Manchester, helping to build back not only the capacity needed on these routes but also offering more choice and flexibility to our passengers.”

As mentioned above, the choices for London’s Heathrow airport are either British Airways’ existing shuttle service or Flybe’s new service that will commence from October 30. Gatwick is served by Eastern Airways and Manchester has Loganair, Flybe and EasyJet, all service Newquay.

This certainly is a massive blow to Cornwall Airport Newquay, however, as passengers still have other choices, the airport’s management doesn’t seem to be overly moved by Loganair’s decision to pull its entire winter schedule and certainly has not reacted in such a way as to alter the decision path they have already chosen.

It will be interesting to see if any further developments come from this, if any other airlines jump on the same band-wagon or if Loganair makes the decision to remove even further services if they don’t feel the airport management is making the right decisions to keep the carrier flying to and from Newquay in the future.