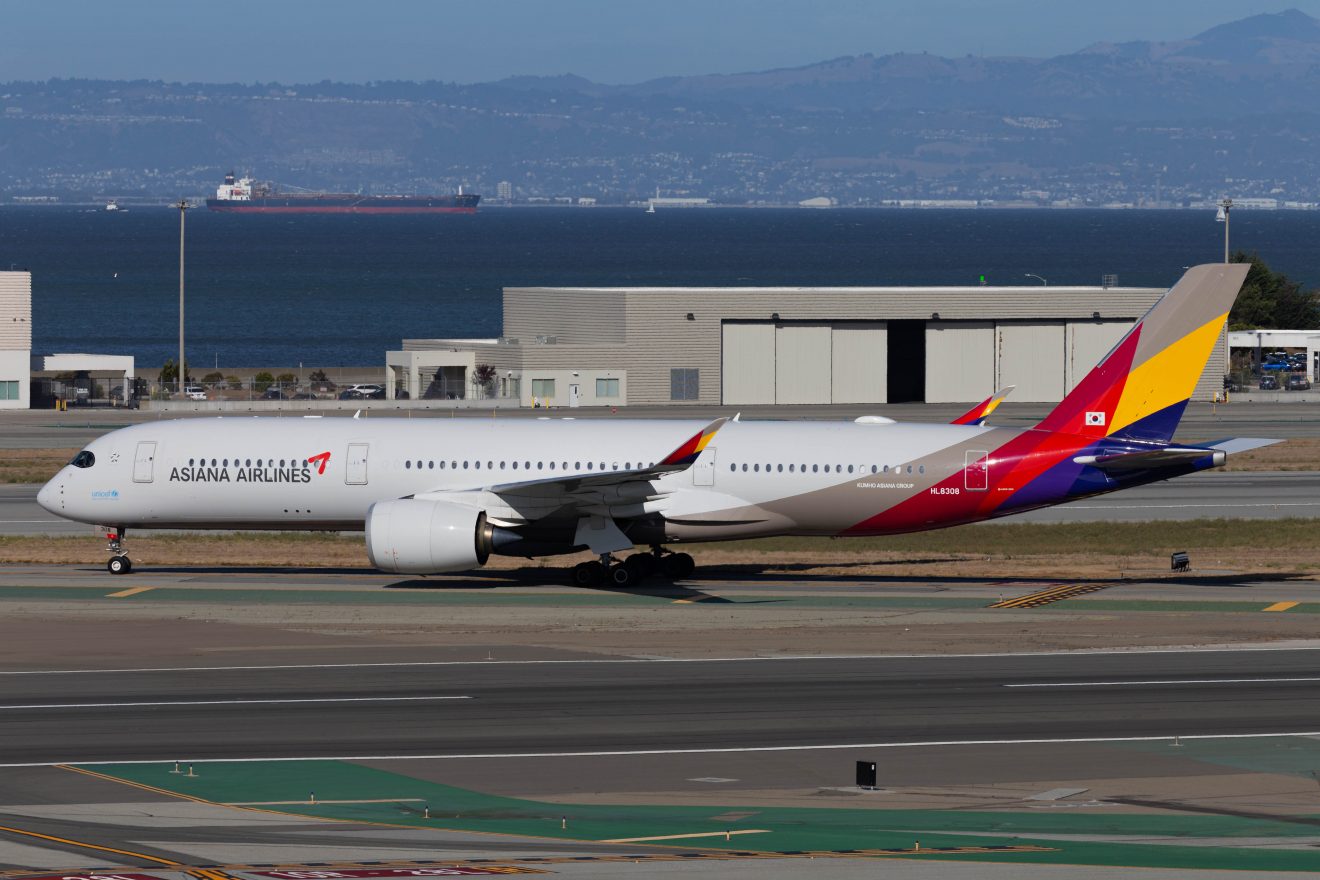 LONDON – The Korean Fair Trade Commission (KFTC) announced that it is likely to approve Korean Air’s acquisition of Asiana Airlines. The deal is on condition that some slots are returned and traffic rights are redistributed. The intention is these can be given to domestics low-cost carriers. Based on local media reports, the experts within air transportation industry are pointing out that the limited traffic rights will lead to a decline in the market share.

The KFTC is expected to examine the methods of acquisition later in January 2022. The KFTC has also carried out detailed analysis of around 250 routes of Korean Air and Asiana Airlines. This analysis includes their respective subsidiaries, Jin Air, Air Busan, and Air Seoul. This analysis has been carried out to determine whether the combined business model will limit market competition.

According to the KFTC reports, the competition is expected to be limited in the routes where the combined market share of both airlines exceeds 50% and the share is 100% in 10 on routes like Incheon – Los Angeles, Incheon – New York, Incheon – Zhangjiajie, and Busan – Nagoya with KTFC proposal for the slot return on these routes.

Additionally, the KFTC has suggested that the traffic rights redistribution will take place on routes which are out of the Open Skies Treaty. These routes include links between South Korea and Europe, China, Southeast Asia, and Japan.

The KFTC is expected to make a final decision in January 2022 after considerations and remarks from the Commissions Committee. While the Korean Airlines has received green light other seven jurisdictions such as Turkey, Vietnam, Taiwan, Malaysia; it is awaiting responses from the United States, China, Japan, European Union, United Kingdom, Australia, and Singapore.

Korean Airlines is optimistic about the future of the merger. They expressed their surprise with the reports of deal being finalized. The regulator never discloses their intentions until final day of the deal. The regulators has said the disclosure of deal going ahead was made public to prevent further speculation about this merger between two airlines and their respective stakeholders.