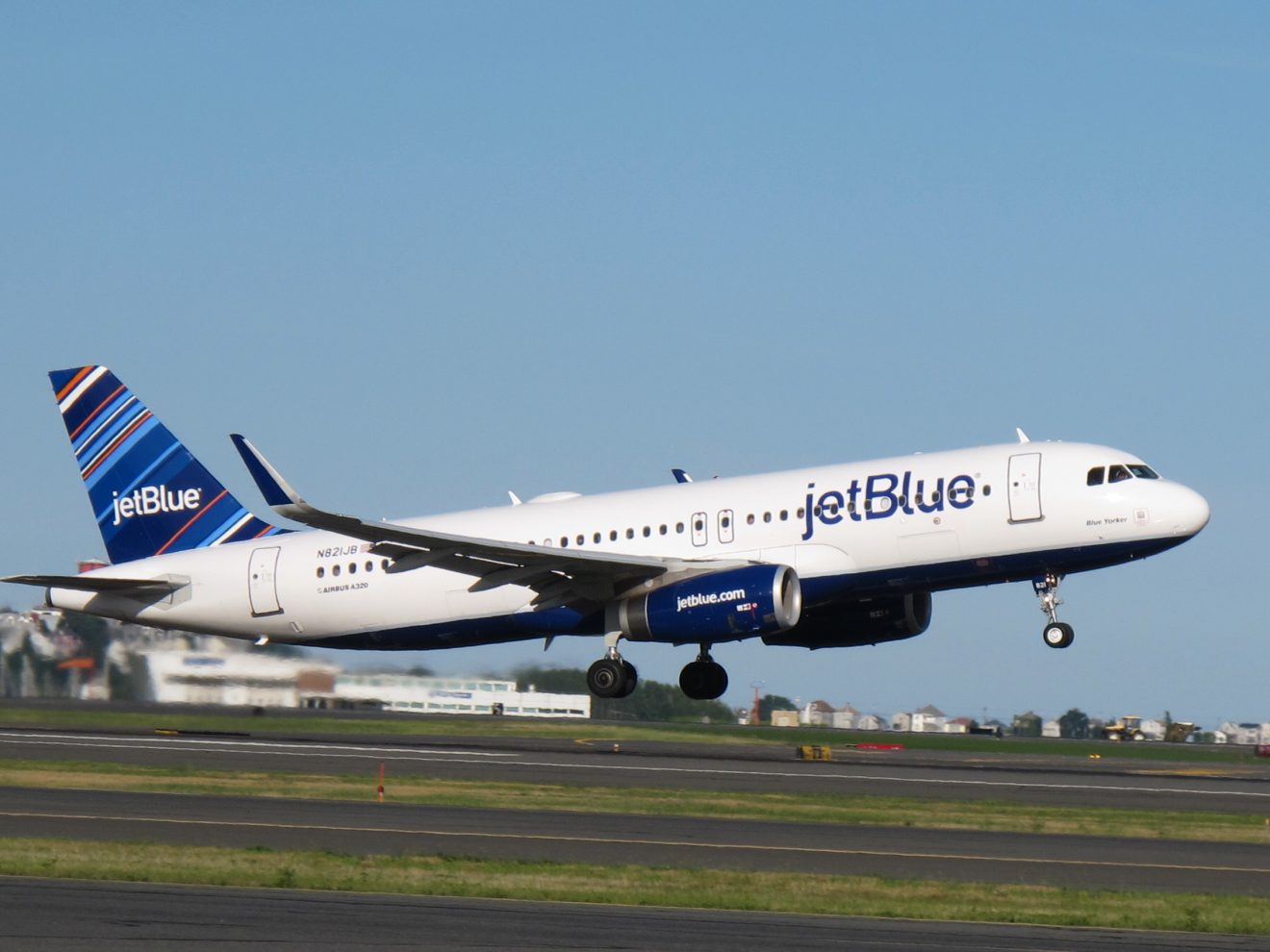 LONDON – JetBlue announced on Sunday its plans to cut back on its summer service schedule as the airline continues to place a focus on recruitment to helo avoid any major flight disruptions. The airline spokesperson confirmed in an email to staff on Saturday, which was reported by CNBC, that the airline had “already reduced May capacity by 8-10% and you can expect to see a similar size capacity pull for the remainder of the summer.”

What is Going on?

The increased demand for air travel has come at a time when airlines are still recovering from the COVID-19 pandemic and are still either waiting to bring aircraft back into service or are still waiting for new staff to be trained and ready for work, the delays from this, however, are not the only problem, the issues with staff shortages at airports around the globe, Air Traffic Control and adverse weather have all accumulated into a perfect storm of delays and flight cancellations.

According to a post by FlightAware, JetBlue cancelled 148 flights, or 13% of its scheduled flights on Sunday, with an additional 39% being delayed, this was then followed by the airline cancelling 18% of its flights on Sunday and delaying 48%.

Adding to its previous comments the airline said: “to get our operation back on track this week and provide additional recovery options for the potential of additional April weather events, we are cancelling some flights this weekend and will be making a small schedule adjustment through the rest of the month.”

Plans Already in Force to Fix The Growing Problem

JetBlue is already working hard just as many other airlines are in order to help reduce the severity of the problems, by cancelling some services now, the airline is better able to utilise the current crew and fleet resources that it has to focus on the much busier and higher demand routes, on the same hand it is worth noting that nothing would stop the airline later adding extra services back in.

The airline added: “We remain staffing constrained, and these disruptions exacerbate an already challenging staffing situation.” Despite these challenges, however, the airline said that it is currently adding “hundreds of new crewmembers each week as we prepare for summer travel” with many people hoping that this will mean the affected number of flights will potentially be lower than currently thought.

Qantas A380 Prepares To Return To The Skies Of Melbourne
Dublin Airport Warns Of Delays Over Staff Shortages, Offers Staff 3 Times Salary for OverTime
Comment