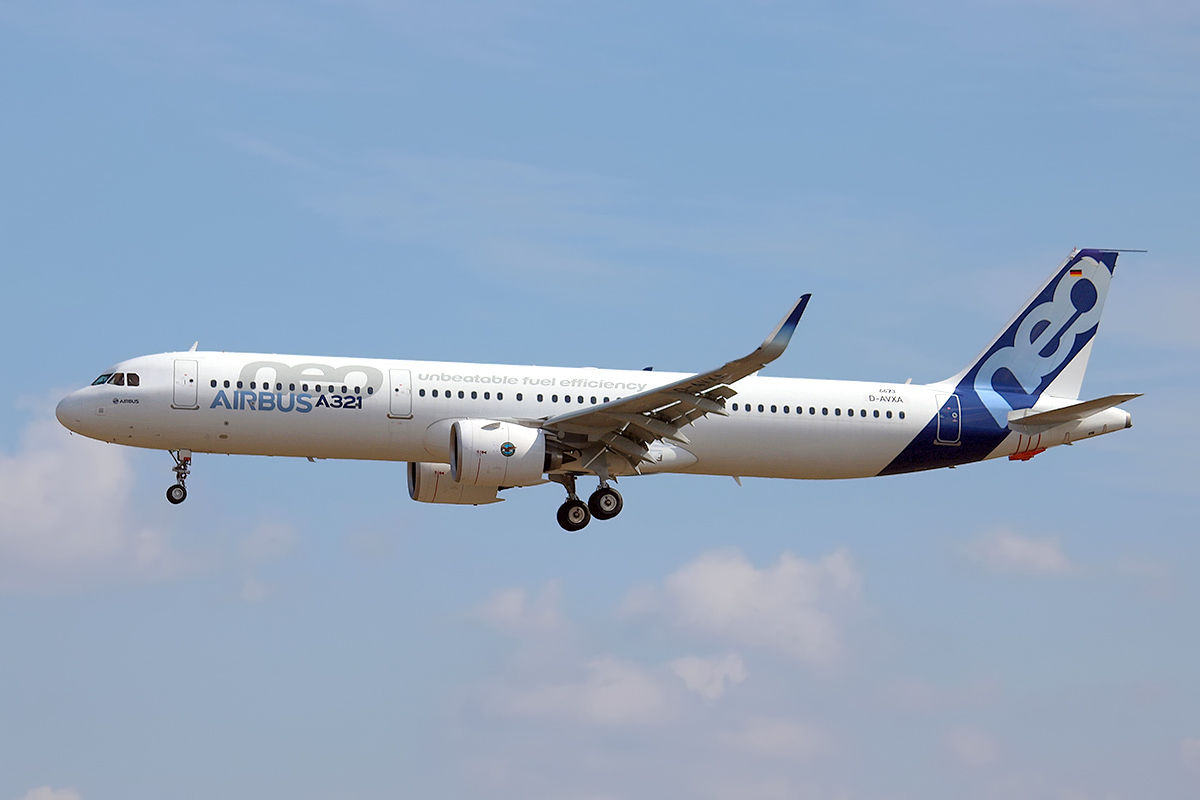 LONDON – British low-cost leisure airline Jet2.com placed an order for 36 Airbus A321neo aircraft earlier this month, with the option for an additional 24 of the variant.

A surprising move for an airline historically anchored around Boeing, except for a lonely Airbus A321.

As happened with the orange carrier, Jet2 hit headlines across the web since its natural life cycle would have been a Boeing 737 MAX order instead of laying the groundwork for a fresh start.

As far as the first consideration is concerned, Jet2 “has negotiated significant discounts from the list price,” reports a London Stock Exchange disclosure (Jet2, 2021).

However, referring to Jet2’s note, at current list prices 36 Airbus A321neos “represent a total value of approximately $4.9 billion, with a total transaction value for up to 60 aircraft of approximately $8.1 billion.”

Although negotiations are strictly reserved, it’s likely that the European manufacturer has lowered the full price of the single aircraft by up to 70%.

On the flip side, the transition from Boeing to Airbus could present higher costs, especially for pilots’ type rating and aircraft maintenance. However, there are other considerations that strengthen the company’s position.

The most recent 737-800s (identified with the customer code ‘MG’) are all owned by Jet2 and delivered new to the British carrier, which means that, in a long-term view, the operating costs will be lowered compared to a leasing contract.

In addition, there’s the bargaining power of the airline which has a fleet of aircraft still strongly required by the market and which can therefore be sold on favorable terms for Jet2, an opportunity clearly excluded when a leasing contract is involved.

The last consideration is the forecast of an increase in leisure demand in the coming years, despite the difficulties generated by the pandemic. The leisure company indeed posted an operating loss of £373.8 million for FY2020 with an 89% drop in revenues (Jet2, 2021).

Looking to the future, Jet2 aims to boost RPKs (Revenue Passenger Kilometres) through an increase in ASKs (Available Seat Kilometres). The A321neo ordered by the budget carrier will have a 232-seat Airbus Cabin Flex configuration, compared to 189 seats on the 737-800.

In 2018 and 2019, Jet2 had an average load factor of 90%. Considering the seasonality of the aviation industry, a high load factor equals practically fully booked aircraft during the peak season. From a perspective of increased demand and a significant number of carried passengers, Jet2 will be able to fill the new plane.

The direct competitor of the A321neo in a similar configuration is the 737 MAX 10 which has an exit limit of 230 seats. However, the US-built aircraft has just started the process to obtain the certification from the Federal Aviation Administration.

Furthermore, the sticker price of the longest version of the 737 (around $135 million) seems to be very close to that of the A321 (Statista, 2021). At this point, everything is at stake in the negotiations where Airbus evidently had the upper hand.

Early this week, Ryanair announced it has ended negotiations over a large order for 737 MAX 10s citing the inability to reach an agreement on pricing (Robins, 2021). Interesting fact since it might be the answer to the open question on negotiations.

The discount proposed by Boeing it could have been unsatisfactory to give continuity to Jet2’s current fleet.

“We are proud to operate this aircraft which has more seats, provides additional operating benefits through lower fuel consumption and is, in our opinion, the most efficient and environmentally friendly aircraft in its class today,” commented Jet2’s Executive Chairman Philip Meeson.

The firmly ordered aircraft will be delivered over five years until 2028. The airline said that it “will retain flexibility in determining the most favorable method of financing the aircraft, which will be through a combination of internal resources and debt” (Jet2, 2021).

Finally, the new order will allow Jet2 to compete with other low-cost airlines that also retain a significant market share in the United Kingdom, such as Wizz, easyJet, and Ryanair.

Emirates To Receive Its Last A380 in November: A Brief Look At The History & The Future
JetBlue Transatlantic – Will They Make Full-Service Carriers Sweat?
Comment