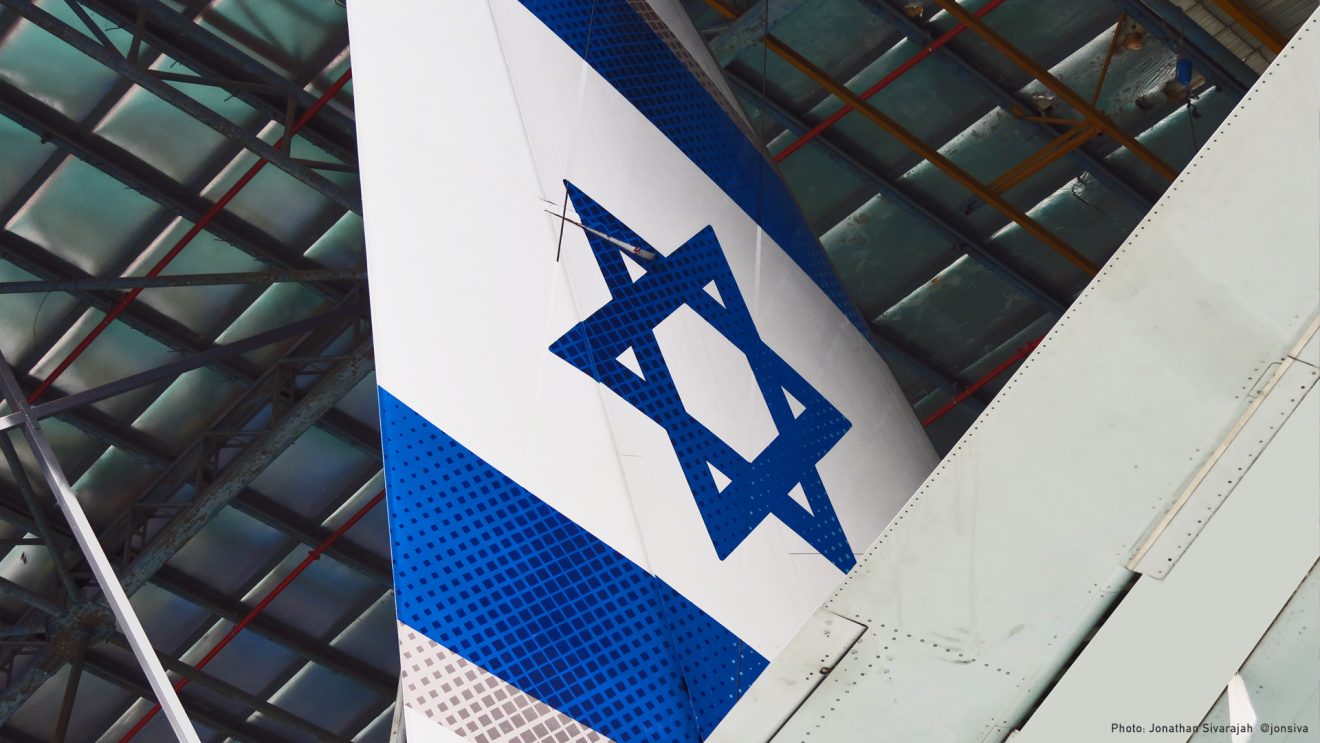 LONDON – The British government has hinted at the reintroduction of the “traffic light” system with the intention to kickstart international travel inbound and outbound from the UK, which is expected to restart from May 17th, 2021.

The traffic light system is entirely dependent on the vaccination efforts and infection rates of each country. With most European countries expected to be listed as Red (high risk), The Daily Mail reported that only a handful of countries are expected to be in the Green category (low risk). These are expected to be countries such as the Maldives, Malta and Israel (Mikhailova, 2021).

Israel has led an impressive vaccination scheme. According to the Guardian, 8 million out of its 9 million population have been vaccinated with a 90% drop in Coronavirus-related deaths and infections. In February 2021, there were more than 10,000 newly confirmed cases a day compared with the latest figure of just 363 cases on April 3rd, 2021 (Holmes, 2021).

How can I get there and who’s operating, and can I book it?

Prior to the Covid-19 pandemic, there were five key carriers on the route between the United Kingdom and Israel. Due to the unpredictability of the pandemic, airlines have operated varied schedules.

EL AL Israel Airlines operated up to five flights a day from London Heathrow, London Luton Airport, and Manchester Airport. It is not entirely clear which routes the airline intends to operate but the airline has been maintaining regular passenger and cargo flights to and from London Heathrow’s Terminal 2 using Boeing 787-9, 787-8, and 777-200 aircraft. According to the EL AL website, bookable availability is being shown from both London Heathrow and London Luton Airports with four daily flights. Two morning and midday departures and two overnight flights.

British Airways operated up to three flights a day from London Heathrow’s Terminal 5. Tel Aviv was one of the key launch destinations for the airline’s newly introduced fleet of Airbus A350 aircraft. During the pandemic, the airline halted operations in winter as Israel banned foreign passenger traffic from entering the country but had maintained cargo and recently reintroduced regular passenger flights. According to BA’s website, bookable availability is shown for a single daily morning flight.

Virgin Atlantic launched Tel Aviv in October 2019 and the destination was one of the newest and shortest routes to join the network. Before the pandemic, the airline operated a daily flight using Airbus A330-300 aircraft from Heathrow’s Terminal 3. However, during the pandemic, the airline deployed its Boeing 787-9 Dreamliner on the route on regular passenger and cargo flights. Unlike the other legacy carriers, Virgin Atlantic has in fact increased their frequency on the route according to their website. Instead of their initial daily midday departure they appear to be offering bookable availability for two departures. One morning and overnight departure.

Hungarian low-cost carrier Wizzair launched its four-weekly London Luton to Tel Aviv service in 2017 and soon after increased the frequency to a daily flight (Raz-Chaimovitch, 2017). According to their website they have maintained this frequency and is also available to book.

How much is it likely to cost and when is the best time to travel?

The typical duration of a flight between London and Tel Aviv is approximately 4 hours 30 minutes and the route is known to be one of the costliest of its kind in comparison to destinations in neighbouring Jordan and nearby Cyprus and Turkey.

The Israeli business week begins on a Sunday and ends on a Friday, so you may find that flights on a Thursday or Sunday are maybe significantly more expensive than other days. This is mainly because of business traffic returning home for the weekend, observant Jews traveling before the Sabbath, and people planning a weekend city break and the opposite for the inbound leg.

Israel has become an expensive destination. An example can be found in the price of accommodation. In 2018, a report by the Israeli newspaper Haaretz revealed that the average weekend stays in a Sheraton Hotel in Tel Aviv against the same stay, at the same hotel in Barcelona could be as much as £160 equivalent more (Gilad, 2018). Price hikes usually occur during the Jewish festivities of Passover, Rosh Hashana, and Hannukah as well as the Summer Holidays which cover all seasons throughout the year.

What is the likelihood of being able to travel to Israel from May 17th?

Given the country’s efforts to combat the virus as well as maintaining travel corridors with other low-risk countries such as Greece and Seychelles there is a high chance this will be possible. The carriers mentioned have not shown any intention to retract or decrease frequency post-May 17th which demonstrates confidence in travel to the state.

However, Israel now functions with a vaccine passport system where the public is free to roam and participate in leisure activities visiting bars, restaurants, theatres, galleries, and gyms provided they have been vaccinated. This vaccination-dependent society could indicate that the state may only allow passengers who have been vaccinated to enter the country or face a two-week quarantine that is currently required for all inbound traffic.

No official comment has been made by the state, airlines or tourism officials as to the possible outcome of recent events.

Gilad, M., 2018. How Israel Became One of the Most Expensive Tourist Destinations in the World. [Online]
Available at: https://www.haaretz.com/israel-news/.premium.MAGAZINE-how-israel-became-one-of-the-most-expensive-tourist-destinations-in-the-world-1.6783398
[Accessed 5 April 2021].

Mikhailova, A., 2021. The Mail on Sunday. [Online]
Available at: https://www.dailymail.co.uk/news/article-9433653/Boris-Johnson-course-green-light-trips-abroad-traffic-light-system.html
[Accessed 4 April 2021].

Catering to the Narrowbody: JetBlue To Change The Way Passengers Fly Transatlantic
Is Delta Air Lines On Track for Better Statistics Than 2019?
Comment