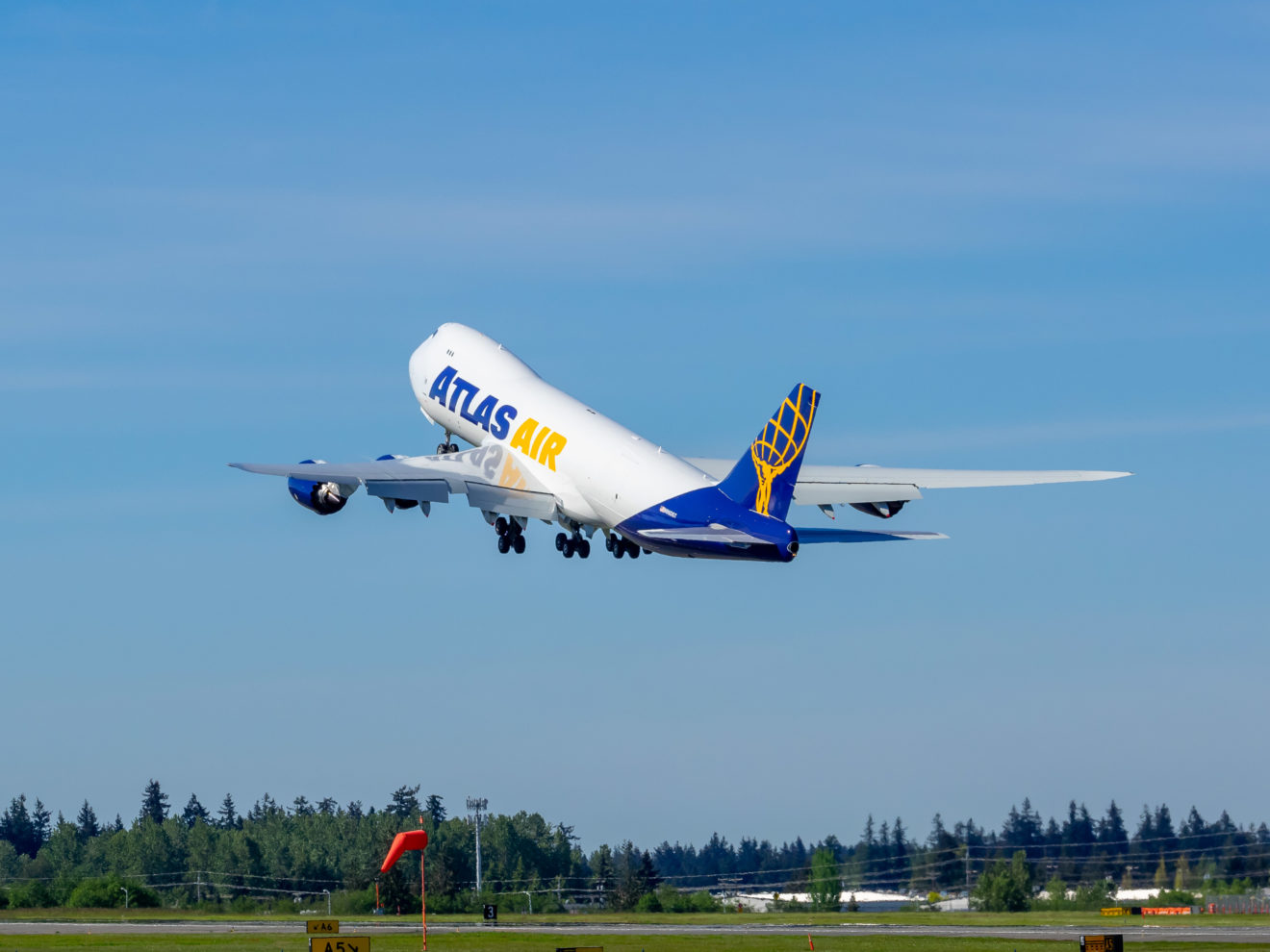 LONDON – Shipping company Atlas Air Worldwide Holdings Inc. (NASDAQ: AAWW) has entered into a definitive agreement to be acquired by a group of investors in an all-cash deal with an enterprise valuation of approximately $5.2 Billion.

Looking at the Details of the potential Deal

The acquisition is led by funds managed by affiliates of Apollo, affiliates of JF Lehman & Company, and Hill City Capital. Under the terms of the agreement, Atlas Air Worldwide shareholders will receive $102.50 per share in cash, representing a 57% premium to the 30-day volume-weighted average trading price per share of Atlas Air Worldwide common stock as of July 29. This deal has a stock value of approximately $3 billion.

Dietrich said Atlas Air Worldwide has become one of the world’s leading air cargo companies over its 30-year history.

“After the sale to the consortium closes, we will look to leverage their resources, relationships and industry expertise to build on our strong financial and operational performance,” Dietrich said.

“Their investment in our business demonstrates their confidence in our people and our culture as we meet the growing needs of the global supply chain.”

Atlas Air Worldwide is the parent company of Atlas Air and Titan Aviation Holdings and it is the majority shareholder of Polar Air Cargo Worldwide.

Its airlines operate the world’s largest fleet of 747 freighters and provide B777, B767 and B737 aircraft for domestic, regional and international cargo and passenger operations.

Other Parties at Play in Atlas Air Worldwide’s investments

IndexIQ Advisors LLC bought a new position in Atlas Air Worldwide Holdings, Inc. shares in the first quarter, according to the company in its latest 13F filing with the Securities and Exchange Commission (SEC). The institutional investor bought 4,637 shares of the transportation company’s stock, valued at around $400,000.

Several other big investors also changed their holdings in AAWW. The Bank of New Hampshire acquired a new stake in Atlas Air Worldwide during the first quarter for a value of approximately $25,000. CWM LLC increased its stake in Atlas Air Worldwide by 83.2% during the first quarter. CWM LLC now owns 328 shares of the transportation company’s stock worth $28,000 after purchasing an additional 149 shares in the last quarter.

A number of stock analysts have recently released reports on the company. Earlier this month StockNews.com downgraded Atlas Air Worldwide’s rating from “buy” to “hold” in a research note. Susquehanna Bancshares downgraded shares of Atlas Air Worldwide from a “positive” rating to a “neutral” rating and raised the company’s target price from $95.00 to $102.50.

In related news, CEO John W. Dietrich sold 39,463 shares of Atlas Air Worldwide stock in a trade dated Monday, August 1. The stock sold at an average price of $84.13, bringing the total trades to $3,320,022.19. Following the completion of the sale, the CEO now owns 64,989 shares of the company, valued at approximately $5,467,524.57. The agreement was disclosed in a document filed with the Securities and Exchange Commission (SEC). 1.40% of the shares are currently held by the company insiders.

Taking a Look at the Freighter Companies Numbers

The transportation company reported earnings of $3.36 per share for the quarter, beating the consensus estimate of $3.30 by $0.06. Atlas Air Worldwide generated a net margin of 10.60% and a return on equity of 19.64%. The company generated $1.20 billion in revenue for the quarter, versus a consensus estimate of $1.11 billion. During the same period last year, the company reported $4.10 per share. The company’s quarterly revenue increased by 21.2% year-over-year basis. As a group, research analysts expect Atlas Air Worldwide Holdings Inc. to report earnings per share of 16.29 for the current fiscal year.

Atlas Air Worldwide Holdings, Inc., through its subsidiaries, provides outsourced aircraft and aviation operating services. It operates through two divisions, Airlines Operations and Dry Leasing. The Company offers outsourced cargo and passenger aircraft operating solutions, including contractual service agreements, such as aircraft procurement; and value-added services, including crew, maintenance and insurance for aircraft and other customers.

Demand for cargo planes has been high over the past two years as air shipments benefited from a rebound in demand following the Covid-19 outbreak in 2020.

Meanwhile, passenger planes, which have traditionally carried around 50% of global air cargo, are still down in the wake of the pandemic and lack major shipping sources, such as China, due to ongoing restrictions.

Over the next 20 years, the global cargo fleet will grow by 80%, with transfers accounting for two-thirds of deliveries, according to forecasts provided by aircraft manufacturer Boeing.