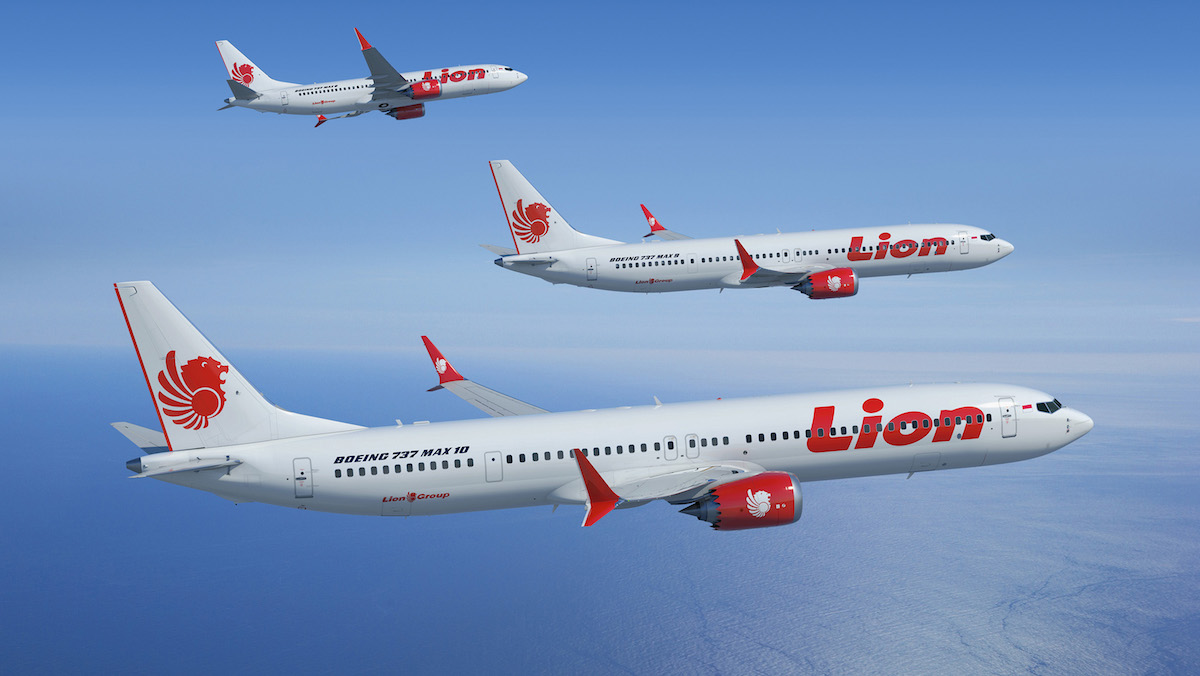 LONDON – Over three years since the downing of Lion Air Flight 610, the Indonesian Government will lift the ban on the Boeing 737 MAX.

Such approval comes following the gradual re-introduction of the aircraft type in other areas of the world, including Europe and the United States.

According to the Indonesian government, the lifting of the ban comes following the evaluation of changes to the aircraft’s systems.

On top of this, airlines must follow the airworthiness directives issued by the manufacturers and regulatory bodies before they can get back in the skies.

It is unclear whether Lion Air will reintroduce the aircraft back into the fleet as it is not responding to comments.

The other operator of the MAX, Garuda Indonesia, will not be operating the aircraft again, with restructuring being the main reason behind this.

Garuda is looking to reduce its fleet to just 66 aircraft from 142 originally.

Such a decision has already been protested by the relatives of Lion Air Flight 610, encouraging the government to be careful and to make sure that such relevant checks are taken out to ensure this never happens again.