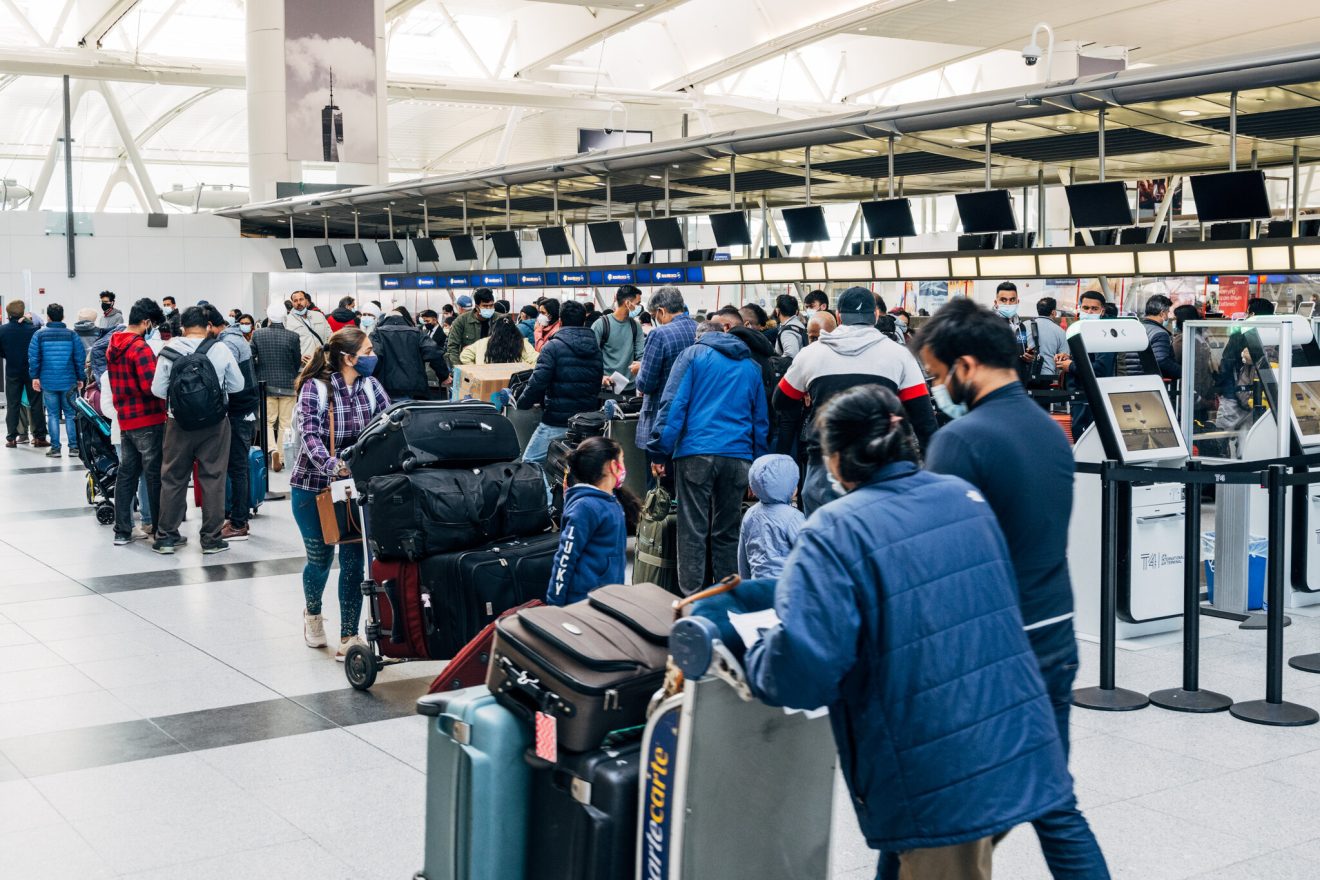 LONDON – Frustration levels among holidaymakers have reached a new peak today as flight cancellations and delays across the United States and other parts of the world continue despite turning colanders to the new year.

A total of 4,715 flights was canceled across the globe including that 2,732 in the United States alone on Saturday according to data provided by FAA and FlightAware.

Around 2,600 international flights have already been canceled for today by the end of New Year’s Day 2022, with a staggering 60% of those flights were from the United States or completing at least one leg of the journey to or from the US.

With weekend delays of around 12,000 flights worldwide has been regarded as the second biggest disruption since the emergence of the Covid-19 outbreak which led to a change of order in the aviation industry.

The harsh weather condition in parts of the United States was the leading factor behind most of the flight cancellations which occurred over the holiday period.

More than 1000 flights were grounded at two of the Chicago airports over warnings of heavy snow and wind. This affected flight connections to and from other Midwestern hubs in the country.

With ever-increasing uncertainty, Southwest, SkyWest, and China Eastern have canceled more than 450 flights on Sunday 2nd January 2022. Furthermore, 12,000 domestic flights were canceled in the last week of 2021, as FAA reviews the situation.

Airlines and Airports have launched incentive schemes offering double or triple fold pay to fulfill January 2022 shift roasters, in an effort to accommodate increasing passenger demand over the holiday season and to curb the disruptions occurring due to staff shortages.