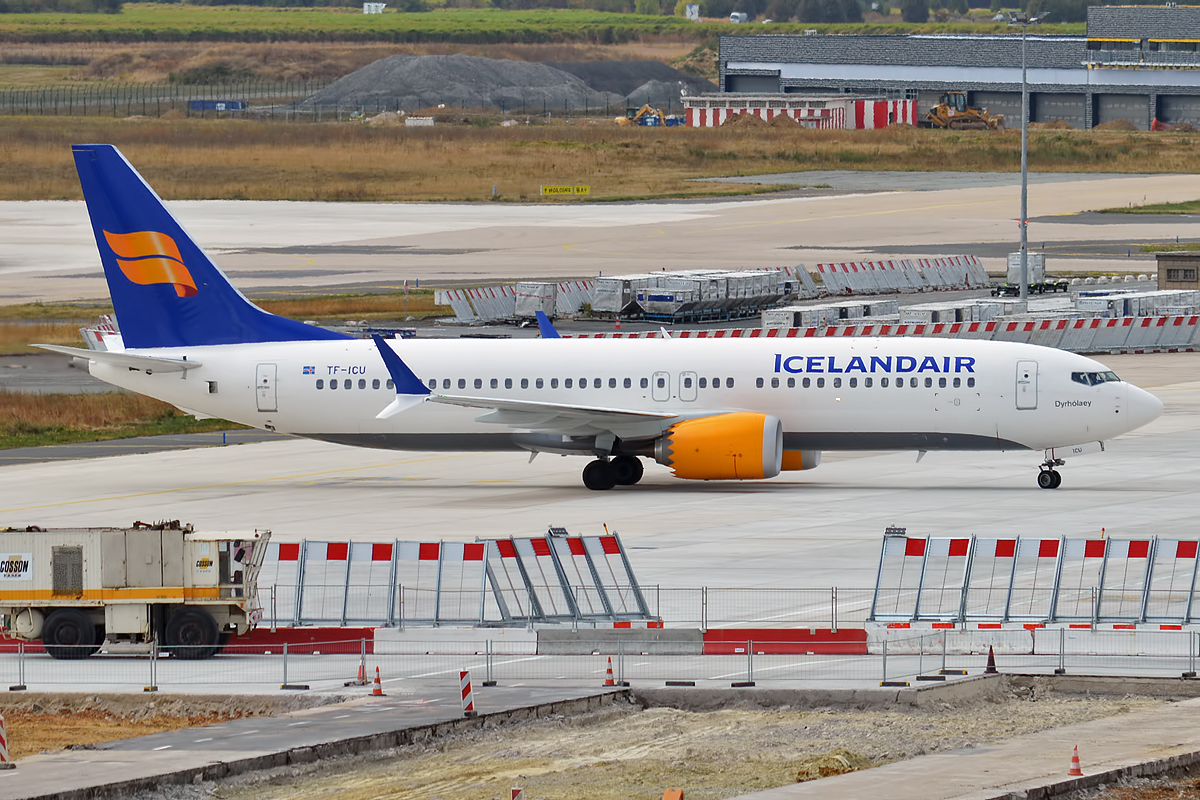 LONDON – Icelandair is adding Rome, Alicante, and Nice to its schedule this summer.

Overall, the warm season will see the Icelandic airline offer direct flights to 29 cities in the U.K. and Europe and 14 in North America with a range of connection options for travelers.

“As we enter the New Year, we are seeing the signs of recovery for the travel industry,” Bogi Nils Bogason, Icelandair’s president and chief executive officer, said in a statement.

“We are excited to be able to add these three new destinations to our already extensive route network, further facilitating growth in both the inbound and outbound markets.”

“With the additions of Rome, Nice, and Alicante for the summer, Icelandair is committed to offering our European and North Atlantic customers more choice and convenient connectivity.”

Service to Alicante will begin on February 10 with up to two flights per week in the peak season. Nice will have a seasonal service twice a week during the peak northern summer months of July and August.

The airline has also announced that it will reinstate flights from Reykjavik to Montreal for summer 2022.

A three-weekly service will operate from Montreal’s Trudeau International Airport from June 24 through September 25 on Wednesdays, Fridays, and Sundays. Vancouver will also be reinstated on the airline’s network.

The announcement comes after the news that Raleigh-Durham International Airport would be the latest U.S. city to be serviced by the Icelandic carrier.

The airport, located in the state of North Carolina, will be added to the network in May with four services per week to Reykjavik operated by the 160-seat Boeing 737 MAX-8.

“This exciting announcement signals that demand for international travel is increasing as we head into the new year and a new phase of recovery,” Michael Landguth, president and chief executive of the Raleigh-Durham Airport Authority, said at the time of the announcement.

“Icelandair will help meet that growing demand by offering leisure and business travelers nonstop service to a new destination and global connections to major cities on both sides of the Atlantic.”