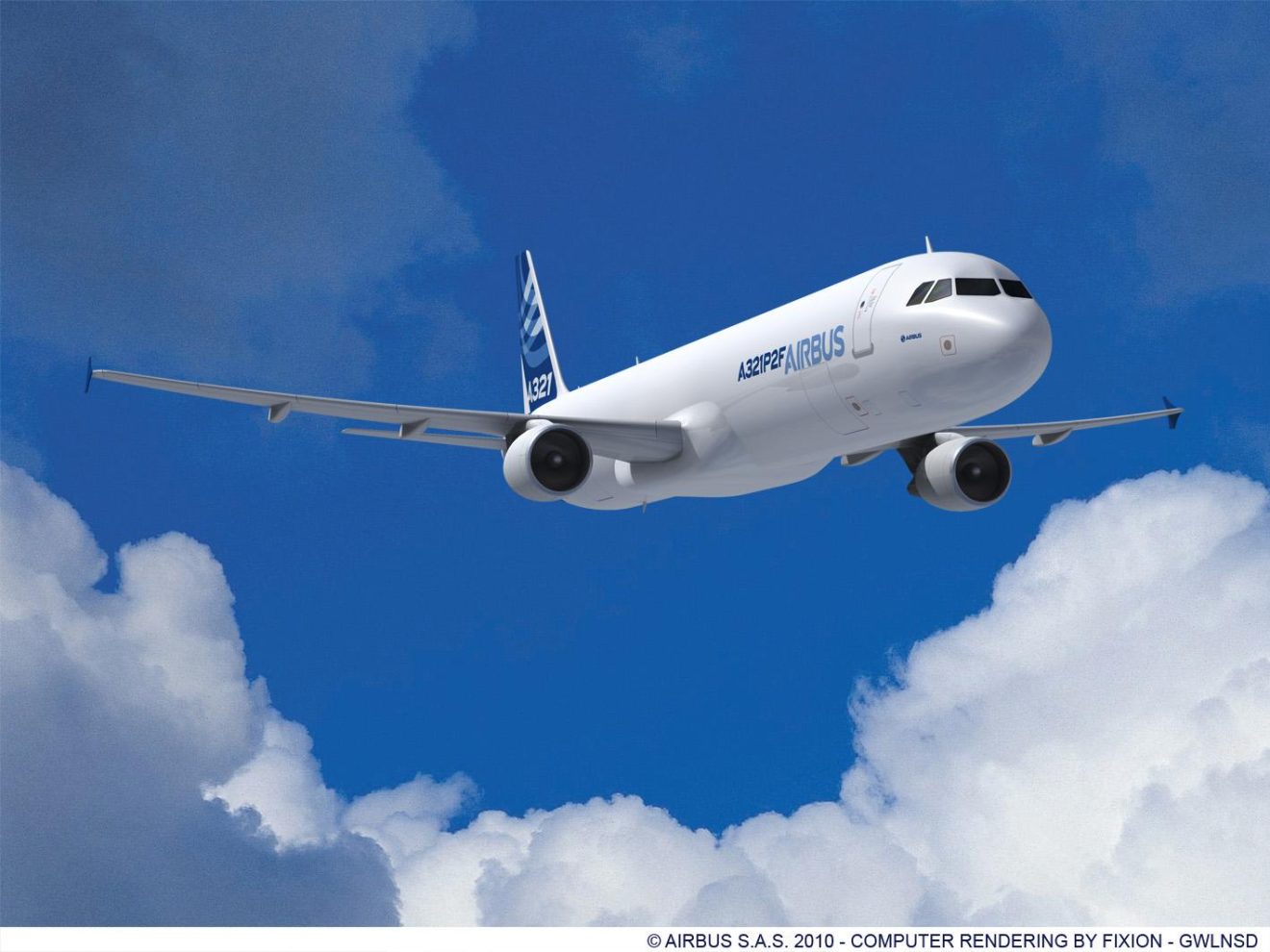 LONDON – In a bizarre twist, the Federal Aviation Administration (FAA) may have just leaked FedEx’s interest in an Airbus A321 Freighter.

This comes following a filing posted by the FAA stating that FedEx Airbus A321 Freighters, which the carrier doesn’t have, would want them to be equipped with military-style countermeasures, which “could allow it to continue flying over contested areas that might otherwise be closed to air traffic”, according to Politico.

The FAA responded by saying that the design standards for commercial cargo planes “did not envisage that a design feature could project infrared laser energy outside the airplane”.

But through that filing, it has now shown what FedEx is interested in looking at, and that is the A321 Freighter.

Why some people may ask?

Quite a chunk of the P2F (Passenger to Freight) market has been occupied by the A321-200.

There was even news yesterday that Aerovista has managed to acquire two A321-200s for P2F conversion through 321.

If that is the case, then the evidence is proving that the A321 P2F is going to be something that will benefit FedEx across its bases worldwide.

With FedEx and the FAA filing, acquiring the A321 as a freighter and installing such military-style countermeasures may enable them to cut trip time, improve efficiency and acquire more profits, which of course would be a no-brainer.