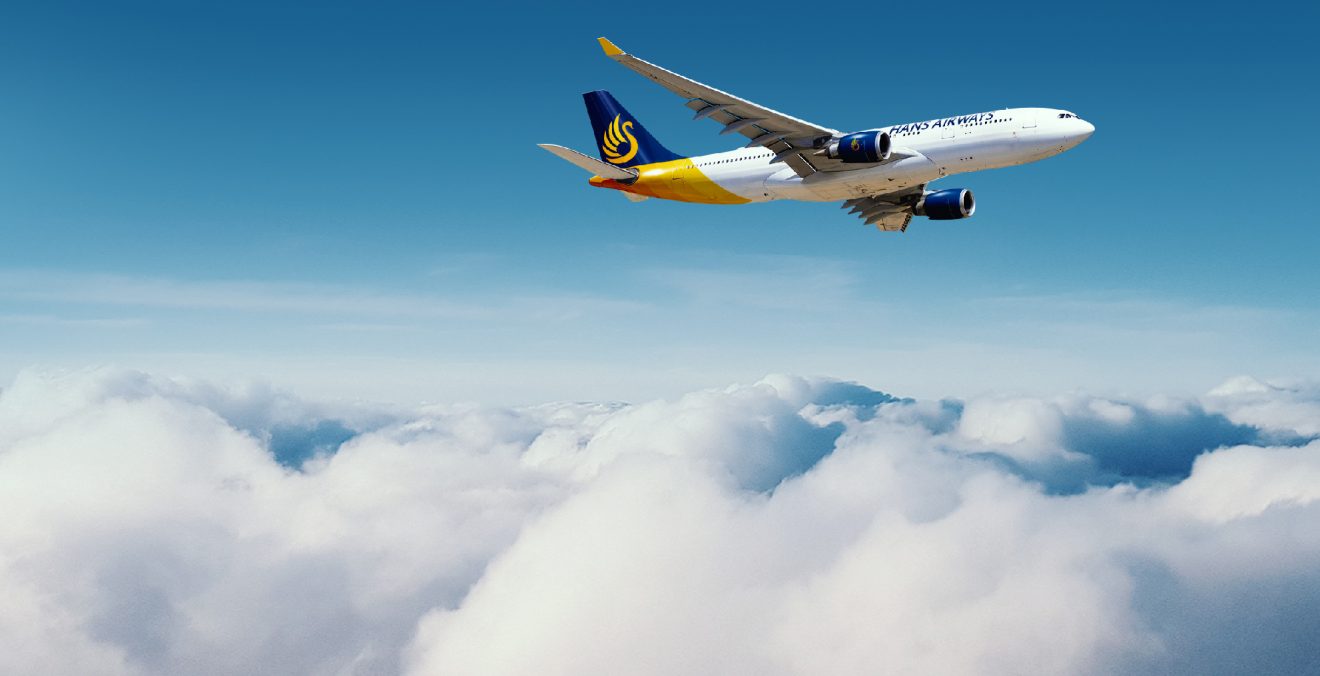 LONDON – Hans Airways, one of the UK’s latest entrants to the market, has signed a letter of intent for one Airbus A330-200.

It is understood that the aircraft will be acquired from a “leading European airline”, being Air Europa.

Commenting on the news was Hans Airways CEO Satnam Saini:

“We are delighted to have achieved this very important milestone in our two-year journey”.

“Our scheduled operations center on the Airbus A330, a popular and spacious long-haul widebody, excellent for cargo too, and we are grateful to everyone who has helped us to ratify this agreement at the start of the new year.”

Hans Airways has applied for an Air Operator’s Certificate with the UK Civil Aviation Authority and is hoping to acquire the license in time for the beginning of revenue service from Birmingham to secondary Indian cities in the Summer.

It is also understood that the carrier has commenced pilot and cabin crew training, which started on January 3 with IAGO Flight Training and L3 Harris Commercial Aviation.

Hans Airways is going to be an airline to look out for, especially as it will be competing against the likes of flyPOP out of Stansted, where that carrier is also operating services into India as well.