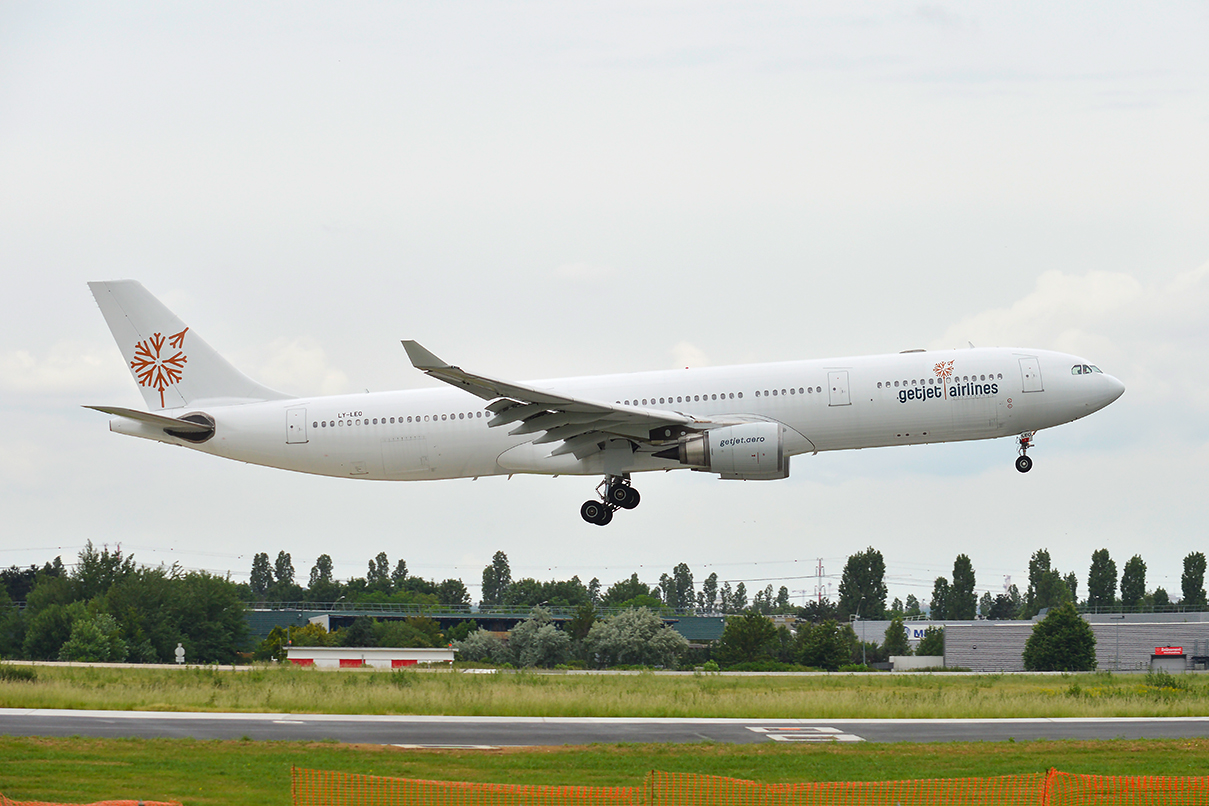 LONDON – It has been announced that the Lithuanian-based ACMI and Charter carrier GetJet Airlines has signed an agreement with the Turkish operator Corendon Airlines to operate flights on its behalf for 7-months, which covers the Summer 2022 season.

In line with this new agreement, starting from April 1, 2022, GetJet will begin operating services across Corendon Airlines’ vast European market.

GetJet Airlines Chief Executive Officer, Rūta Kulvinskaitė says, “I am pleased to announce our new partnership with Corendon Airlines. The long-lasting business relationships with our partners prove our commitment to going the extra mile and providing high-quality services that deliver the most value to our customers. I believe that this agreement with Corendon Airlines will be no exception, and it will extend to a long-term collaboration.”

Mine Aslan, Corendon Airlines Commercial Director adds, “GetJet Airlines is an experienced charter airline that provides high-quality service in its operations. The two aircraft we are leasing from GetJet Airlines will be based in Antalya and will fly European travelers to popular holiday destinations throughout Turkey, such as Antalya, Izmir, Bodrum, Dalaman, and Alanya. We have chosen to cooperate with GetJet Airlines as we feel our operations would be beneficial to both airlines and most importantly our customers.”

The two aircraft that Aslan is referring to are both Airbus A320s, of which GetJet currently operates four of the type, as well as two Airbus A319s and one Airbus A330-300 which was converted into a ‘preighter’ to operate cargo flights with carrying freight pallets in the cabin during the COVID-19 pandemic. This equates to a total fleet count of seven aircraft.

However, with the expanding growth of GetJet Airlines, it is likely that we will begin to see their fleet numbers increase to support the demand for more ACMI and Charter agreements. GetJet also had a Maltese subsidiary ACMI and Charter operator called Airhub Airlines, which recently announced the expansion of its fleet with an Airbus A330-300 aircraft.

Looking At The Fleet

In terms of fleet count across its three divisions, Corendon has an all-Boeing fleet with a total of 28 Boeing 737 aircraft, broken down as one Boeing 737 MAX 8 and 27 Boeing 737-800 NG. Respectively this makes up for 15 aircraft for the Turkish division, including the one Boeing 737 MAX 8, three for the Dutch Division, and 10 for the Maltese division.

The group also has a further nine Boeing 737 MAX 8 aircraft due to be delivered from the aircraft leasing giant Air Lease Corporation (ALC) for a total of 10 of the type.