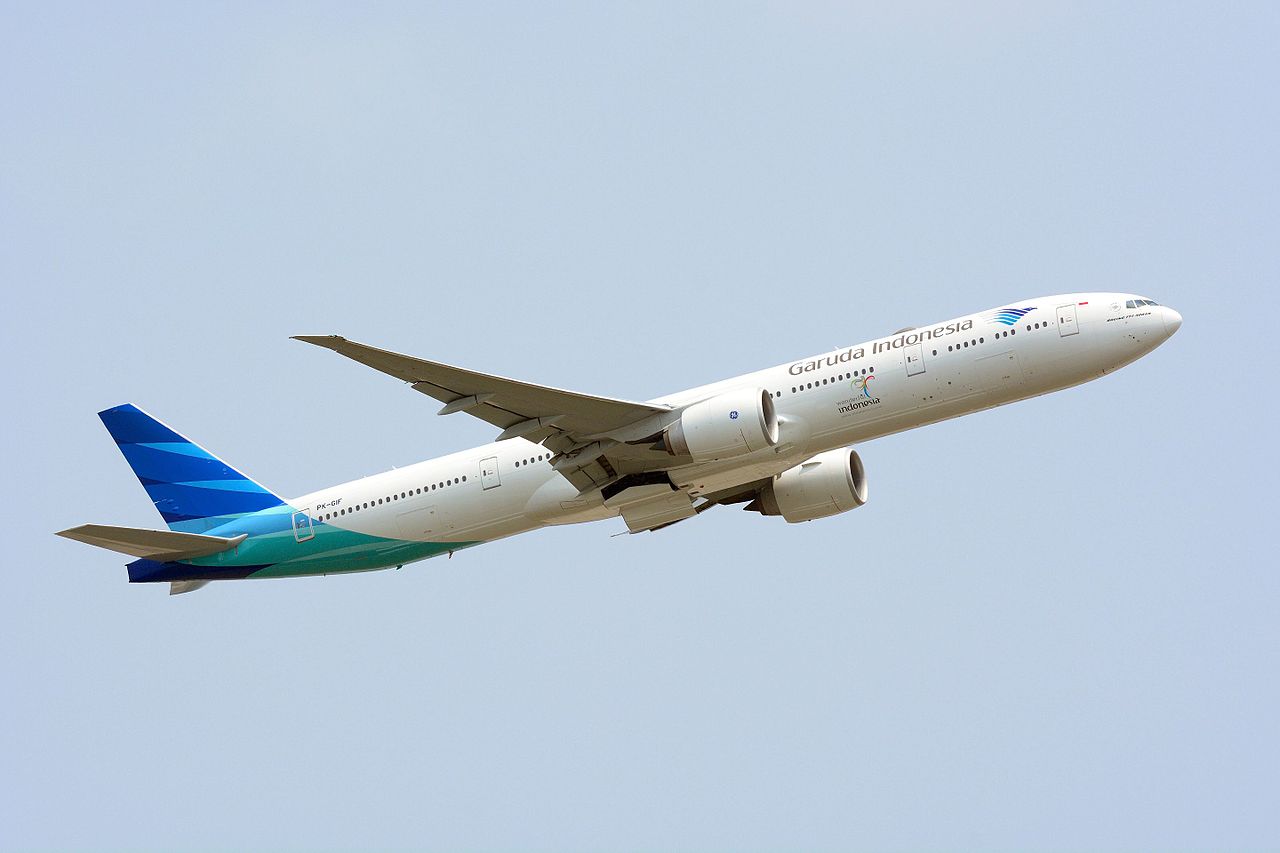 LONDON – The struggling national carrier Garuda Indonesia gets another blow, as the creditors have submitted claims worth US$13.8 Billion (198 trillion Rupiah) as a part of debt restructuring as reported by the arbitrators appointed by the court.

In a statement issued to Bloomberg by Martin Patrick Nagel and Jandri Siadari, the two arbitrators have mentioned that they are in receipt of claims of around US$13.8 billion from around 470 creditors and are scheduled to verify and conclude the final amount for the restructuring plan by 19th January 2022.

The Garuda Indonesia, a state-owned national carrier of Indonesia was no exception from the financially worst-hit airlines during the pandemic when the global aviation industry was struggling.

But the Asian markets were suffering significantly more than those of the European or western world, as the increasing numbers of restrictions were kept imposed and the travel confidence amongst passengers was re-establishing with the lowest pace.

Another example of this pattern was Philippines Airlines Inc, which is managing to cut US$2 billion debt post exiting bankruptcy.

On the other hand, amongst worst-hit airlines, Chile-based LATAM Airlines, Mexico’s Aeromexico, and Colombian Avianca Holdings were safeguarded by the respective courts in 2020.

Garuda Indonesia is trying its attempts to buy more time, while the company is seeking to extend the maturity of its ‘Dollar Sukuk’, an Islamic Debt Securities by 10 years.

This ‘ Dollar Sukuk” or the securities are set to mature by the year 2023, but as the financial markets are speculating concerns regarding the airline industry’s recovery, the price of those sukuks has fallen to a record low of under US¢23 to a dollar.

The deputy staff at Indonesia’s State-Owned Enterprise Ministry stated in November 2020 that the airline was ‘technically bankrupt’ and is planning to reduce its liabilities by more than 60% by the means of a restructuring process to ensure it survives pandemic.

The proposal was laid out stating the company has planned to reduce liabilities to US$3.7 billion from US$9.8 billion.

Finance Director Prasetio stated in his Bloomberg interview that “The higher figure presented by the creditors was partially due to some lessors submitting the total and future liabilities of Garuda and not discounting or calculating the present value of those debts, and the carrier will stick with its US$9.8 billion liabilities on books.”

Garuda Indonesia is a major employer and driving force for its GDP as major means of transport, as the country is made of 17,000 islands spanning substantial distances. The airline was struggling to stay profitable even in the pre-pandemic era.

The airline sought to enter a court supervised debt restructuring process after the Jakarta court accepted a petition filed against Garuda Indonesia in December 2021.