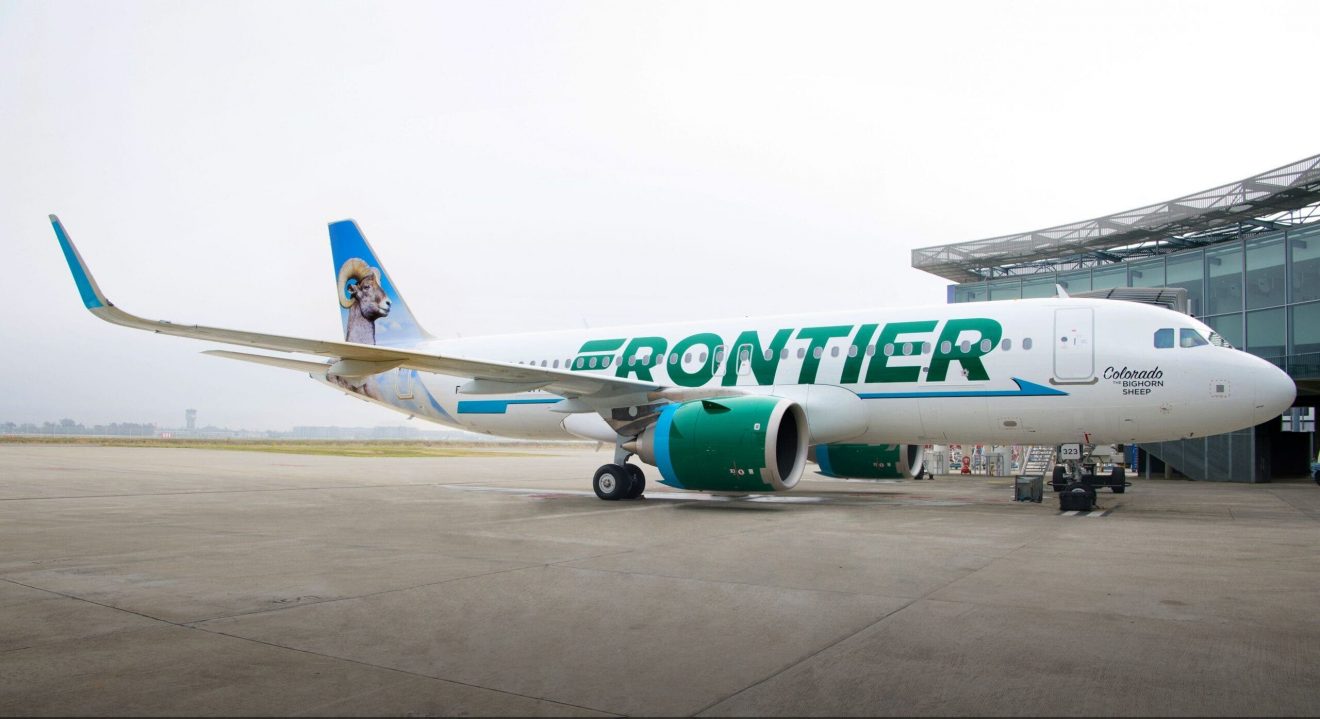 LONDON – Frontier Airlines, the US-based Ultra Low-cost Carrier (ULCC) has announced that it will be boosting its route network with 27 new inter US routes and the addition of 2 new international routes to Mexican destinations of Guadalajara and Monterrey.

Frontier Airlines is looking to strategies its extensive route expansion initiatives by adding these 27 destinations to its pre-existing network yet keeping the motto of ULCC modality intact. Furthermore, the strategy also emphasizes offering services from cities like Philadelphia and Raleigh – Durham, with an eye on significant growth potential tapped at these cities.

Speaking on this announcement, Daniel Shuez, Senior Vice President of Commercial for Frontier Airlines said, “We are excited to announce additional growth to our international network with flights to Guadalajara and Monterrey, Mexico from Las Vegas, we are also significantly growing in Philadelphia and Raleigh-Durham”

“as part of this major expansion of service as we get ready for an extremely busy spring and summer travel season. Consumers are ready to travel, and we encourage them to take advantage of our ultra-low fares and friendly service to popular destinations across the U.S. and beyond.”

Along with new route offerings with an extensive network, the Frontier has focused to keep its fares as low as possible, thus giving customers the to customize their travel needs as per their budget. Along with this, the carrier is a new bundle offer named “WORKS”, which will offer customers refundability, a carry-on case, a checked-in bag, the best available seats, no change fees, and priority boarding.

With this new offering from Frontier, it is evident that the upcoming summer season would allow customers to choose their well-deserved break to breathtaking destinations in the United States or Mexico. This will certainly provide a substantial platform for the carrier to overcome the past two years of pandemic turbulence faced by the aviation industry globally.