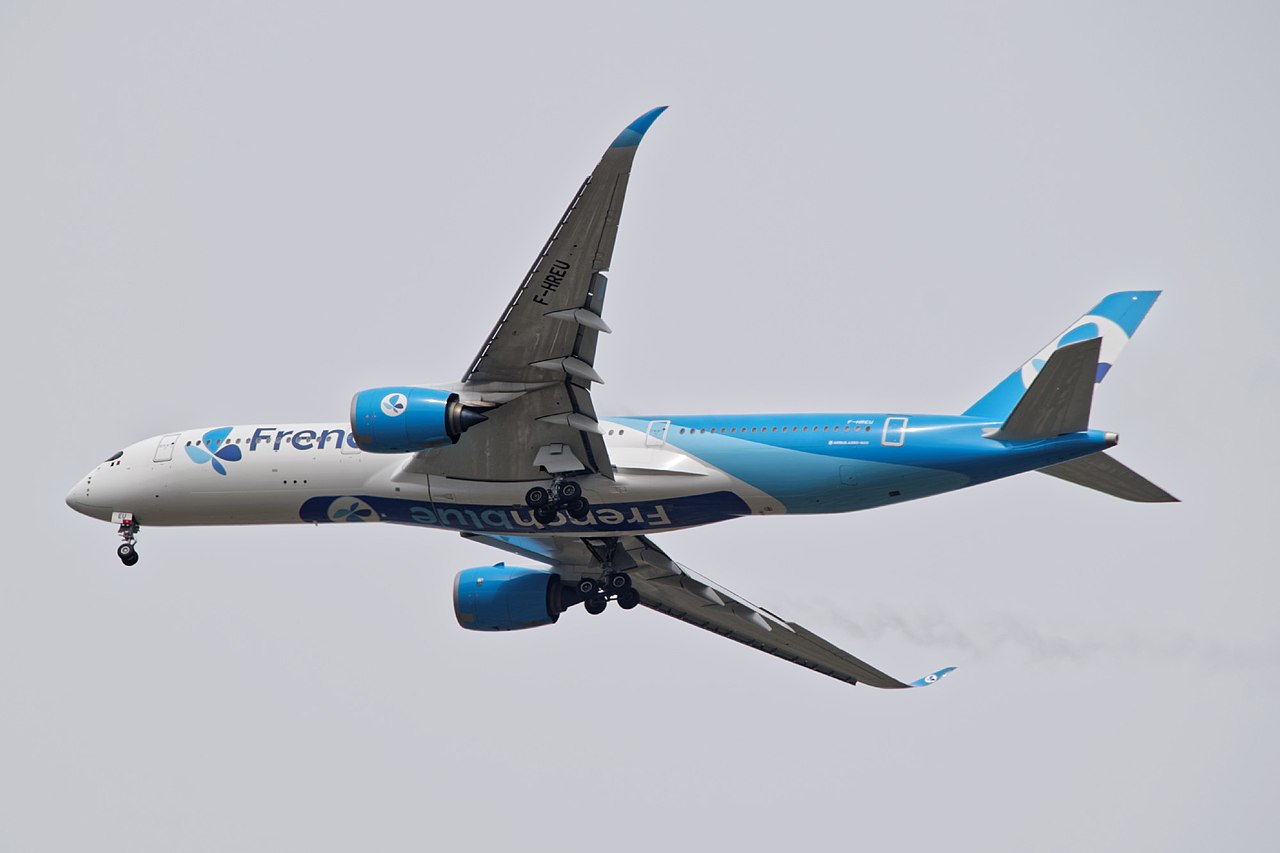 LONDON – French bee has announced that from November 10, services to San Francisco will resume, following loosened travel restrictions by the United States government.

San Francisco will continue to be used at the stopover in between flights to Paris Orly and Papeete, with the carrier previously using Vancouver as its technical stop due to the United States government closing down its borders to international passenger traffic.

It also appears that air fares with the carrier are set to look incredibly generous through wallet-friendly itineraries with flights to Tahiti starting at $189 one-way.

Just in time for the Winter season

As the airline’s commercial director Sophie Hocquez explains, this reinstatement comes at a good time ahead of a busy winter season expected.

“We are delighted to be able to reconnect American travelers from San Francisco to two attractive French destinations again just in time for the holiday season. As the first nonstop carrier from San Francisco to Tahiti, we expect our affordable fares will make international planning more accessible for all kinds of travelers.”

The resumption will see French bee operate Paris Orly-Papeete via San Francisco up to three times per week, with its recently introduced flights between Paris-Orly and New York Newark being upgraded to four flights per week from the original three.

In the very lengthy and detailed release provided by the carrier, there was a little note in there about some partnerships that the airline has established.

Both make good business sense, especially in the current climate where revenue and profit is key in the battle of recovery.

The three-way partnership is with Alaska Airlines and Air Tahiti Nui. Whilst there wasn’t as much detail, what we do know is that “Passengers may purchase a single ticket and have access to easier travel to and from many destinations throughout the U.S. and the Islands of Tahiti”.

With the Air Tahiti Nui side of things looking more at the premium side of the Papeete market, and French bee looking at the more economically positive for the consumer, there seems to be enhanced choices that the consumer makes, and no matter who they choose to fly with out of French bee and Air Tahiti Nui, both sides will benefit, which is good news for the French Polynesian industry.

On the Alaska Airlines scene, this may not come as surprising, especially with the foray of expansion that French bee is taking slowly but surely in the U.S.

The West Coast side of things with Alaska Airlines will help boost ancillary revenue for both sides, and will begin an era of code sharing connectivity by the French value-cost carrier.

As a purely speculative note, this could be the beginning of a pattern that could be seen on the East Coast side of operations, where by joining up with an airline such as Delta, American or United, could begin to see codesharing that covers the entire US, which of course would acquire more markets for French bee going into the future.

French bee’s first Airbus A350-1000 completed its first test flight back in October this year.

What we do know, as per the airline’s confirmation, is that the aircraft will be joining the existing A350-900 aircraft in the fleet from December 2021, thus bolstering French bee’s operational capacity.

The current -900s in the fleet currently sit around 411 passengers in the two-class configuration of economy and premium economy.

Of course, seat pitch may not be the priority for French bee, but with the fares they are advertising, it will encourage consumer behaviour to potentially survive it out for 11-18 hours (Depending on whether you stop in San Francisco or Papeete).

Even then, from my own personal experiences flying with the carrier, the level of service provided in both Economy and Premium Economy will be sure to offset this quite well, and offer significant value for money.

What remains clear is that French bee can now return to their original ways.

In a previous AviationSource interview with President Marc Rochet, San Francisco held a lot of significance to the airline as its COVID operations in Vancouver wasn’t even there to make money, but to make a fuel stop.

It is clear, that even with the launch of Newark, that the U.S has been and continues to be a vital market for the airline.

With these new partnerships emerging, only time will tell what further plans Rochet has for this small but very thriving airline.