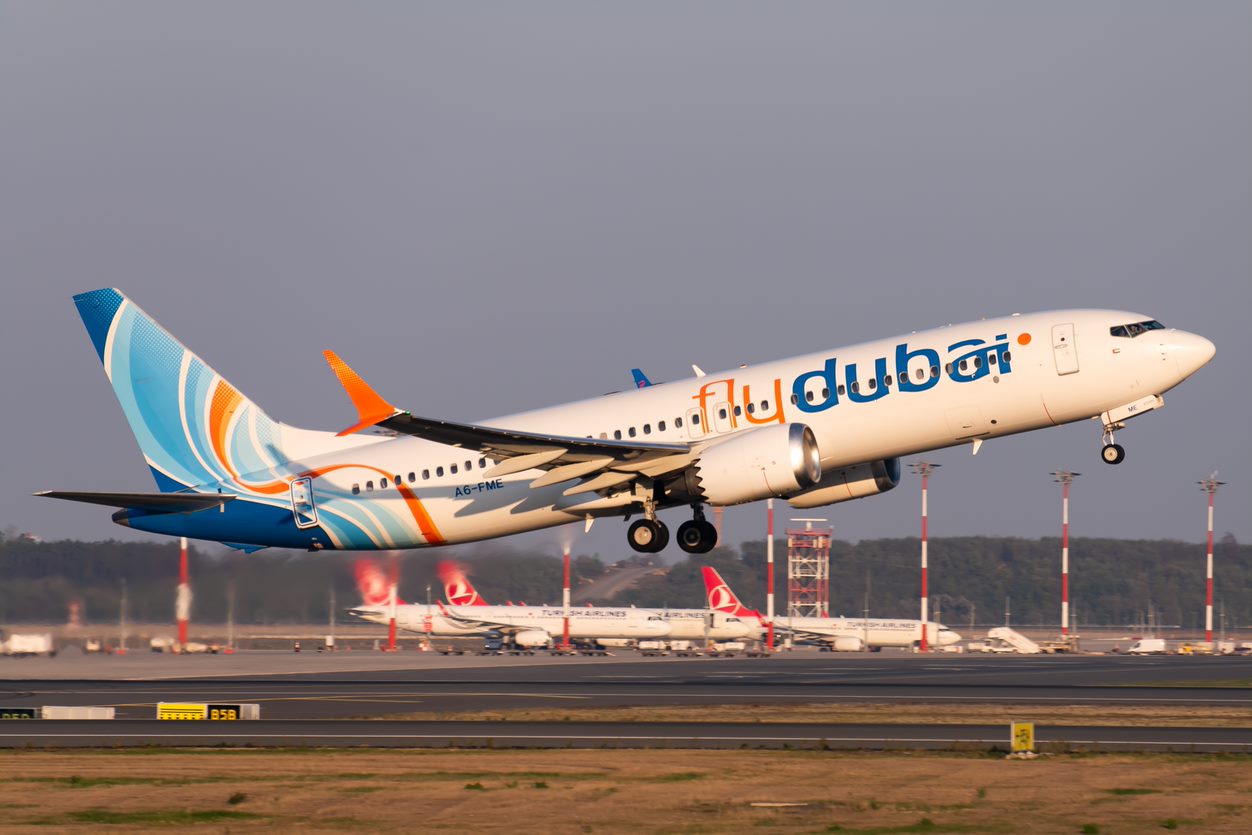 LONDON – The UAE-based carrier FlyDubai has announced that it will be suspending services from the UAE to Krasnodar and Rostov-on-Don, both of which are cities in Southern Russia “until further notice”. FlyDubai said that it is in contact with its customers regarding this announcement and will help with any refund requests or rebooking options.

Etihad Airways and the UAE national flag carrier Emirates are currently operating flights to Russia as normal, however, this could soon be expected to change after the UAE changed its stance and the UN representative also now has started to call on Russia to seek peace with Ukraine.

Just last week S7 and Ural airlines both suspend services to the UAE, with all Russian carriers suspending international services fearing the risk of mass arrests on citizens and the repossession of aircraft after countries around the globe have started placing sanctions on Russia following its attack on Ukraine.

Currently, the Russian flag carrier Aeroflot has suspended all international services but has been told it can continue to operate domestic flights with an exemption to cities n the South of Russia, with flights to Minsk, Belarus now also being exempt.

While this announcement is currently only for two services to southern Russian cities this is a development that many thought we would not see with the UAE originally not taking the same stance on sanctions against Russia in recent weeks, however, it seems as Russia continues to step up the increasing severity of its attacks that the UAE is now starting to reconsider its stance on the war, it is a development that will not favor Russia as it looks to continue to import spare aircraft parts from other countries after Boeing and Airbus announced they would be cutting off all support for all Russian airlines.