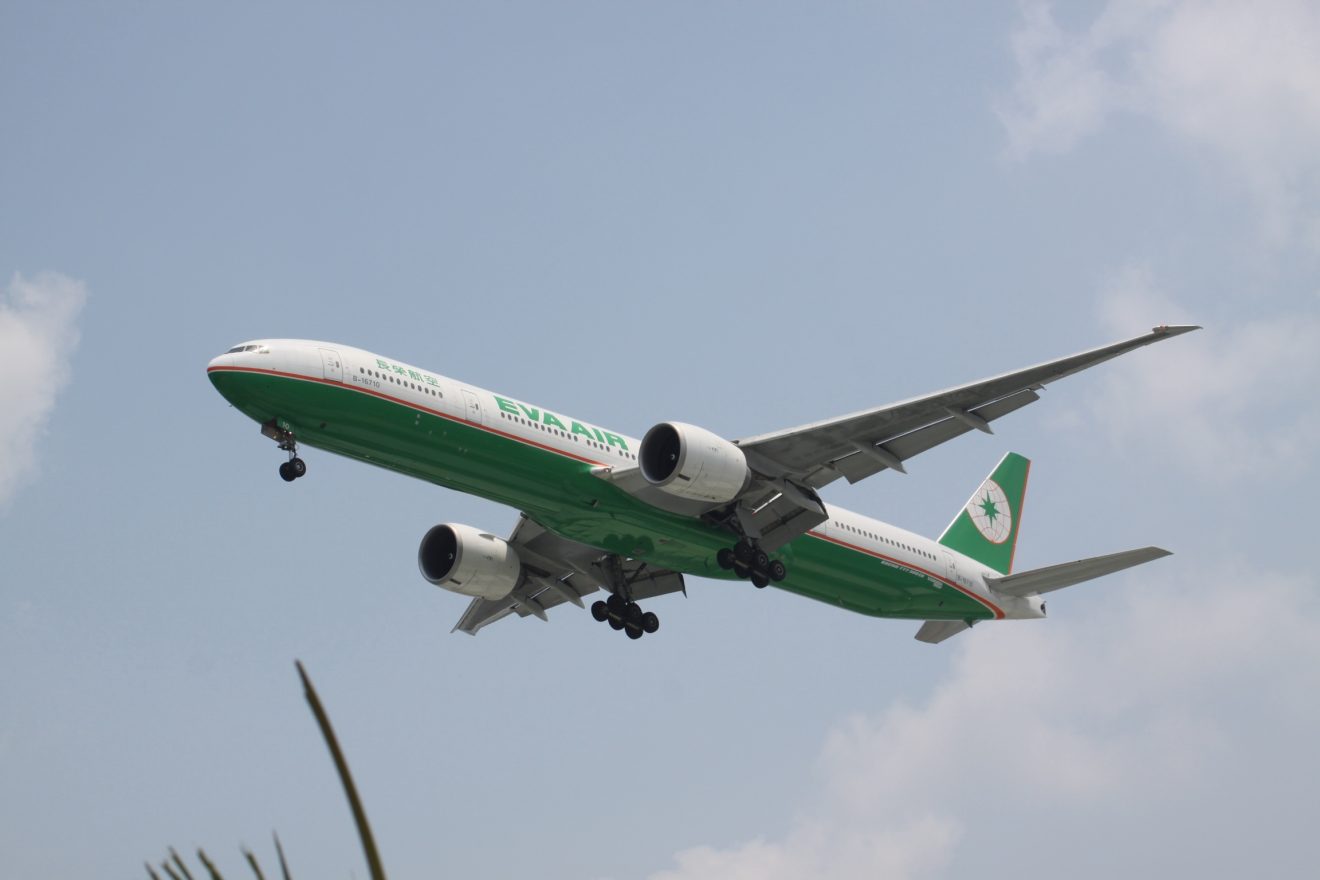 LONDON – On May 6, it has been announced that the Taiwanese carrier, EVA Air has authorised the purchase of one additional Boeing 777 Freighter aircraft.

The extra one Boeing 777 Freighter has been authorised to be purchased for the airline’s cargo division, EVA Air Cargo, by their Board of Directors.

The new aircraft is due to be delivered brand-new from Boeing by the end of 2023 and we expect the registration to be B-16790, however, this is subject to change. This new aircraft will mark EVA Air Cargo’s ninth Boeing 777 Freighter in their fleet.

These Boeing 777-300ER/SF’s will be converted by 2025, growing EVA Air Cargo’s fleet, to a total of 12 aircraft including its existing Boeing 777 Freighters.

Commenting on the new freighter purchase, EVA Air’s President, Clay Sun said, “We regularly evaluate passenger and cargo market needs so that we can appropriately increase capacity and meet demand. To design the best strategies for securing the competitive edge in these markets, we also pay close attention to our fleet composition.”

Nodding to Clay Sun’s comments, it is evident that EVA Air continually keeps itself well-prepared for future demands and customer requirements, and it’s clear that their Boeing 777 aircraft, serve them extremely well, not only for commercial passengers services but for cargo capacity as well.

Not only this, but their diverse use of the Boeing 777 within their fleet, allows them to easily transition crews between their 777-300ER passenger aircraft and their 777 freighters with only operational training being necessary. As well as this, all their 777s use the same General Electric GE90 engines, meaning that maintenance is easier with them not needing too many additional spare parts to support their freighter fleet.

Clay Sun continued, “Our immediate and long-term goals are the same. We aim to thrive in the booming air cargo markets of today and in the future, sustain the flexible services and unmatched reliability we are known for, and, at the same time, help meet global conservation and environmental goals.”

In terms of their Boeing 777 fleet currently, EVA Air operates a total of 42 from their home base in Taipei at Taiwan Taoyuan International Airport (TPE), of which eight of these aircraft are Boeing 777 dedicated Freighters and the remaining 34 are all Boeing 777-300ER’s (Extended Range).

The Boeing 777 Freighter also seems to be a very popular choice for Taiwanese operators as EVA Air’s rival and the country’s flag carrier airline, China Airlines, also operates a fleet of currently four Boeing 777 Freighters, with a further six on order, four of which were recently ordered back in January 2022.