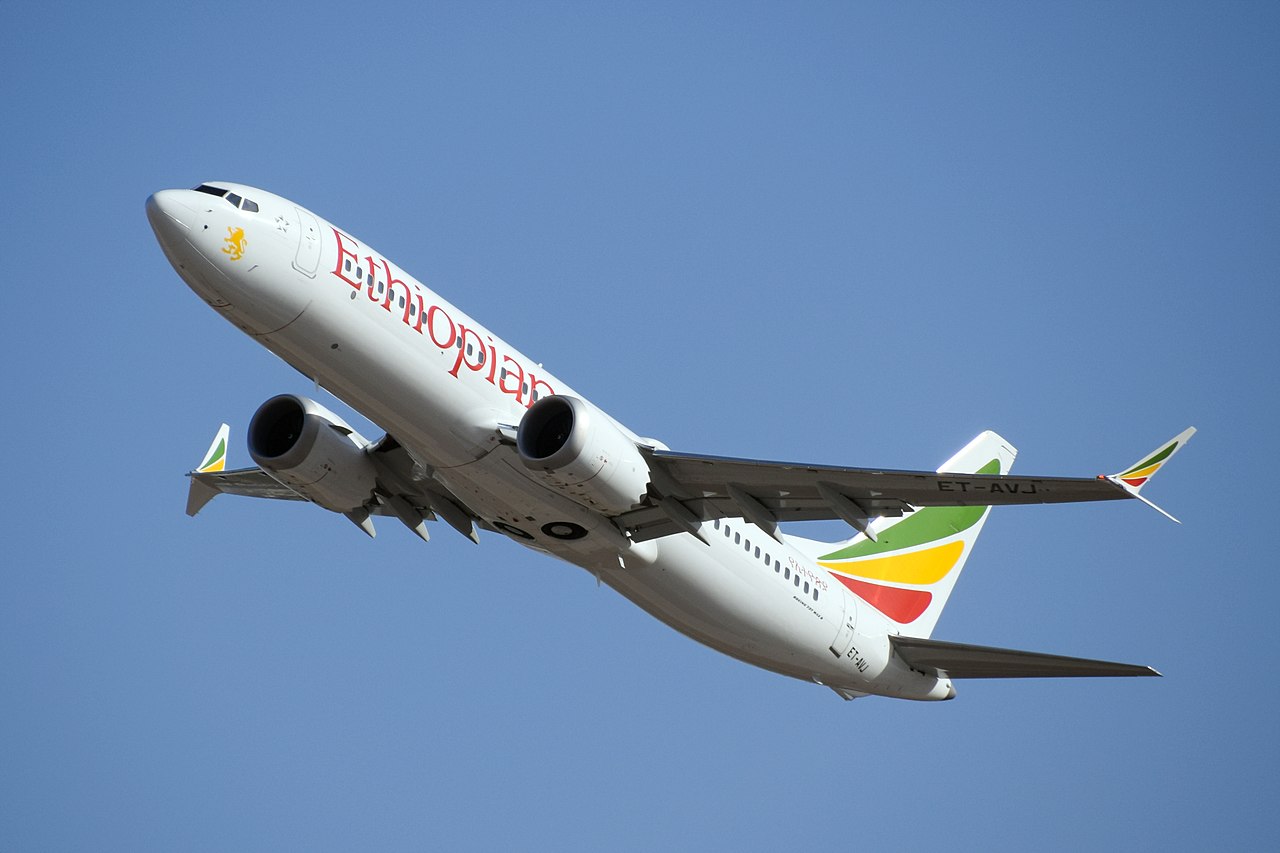 LONDON – Ethiopian Airlines has announced that Chief Executive Officer (CEO) Tewolde Gebremariam has resigned from his position at the airline for health reasons after a staggering 37-year long career with the airline which saw him grow the airline into one of the powerhouses of African aviation.

Tewolde Gebremariam first started with Ethiopian Airlines back in 1985 as a Transportation Agent. Throughout his years within the airline, he has held multiple leadership roles which all enabled him to advance to become the airline’s Chief Executive Officer in January 2011, replacing Girma Wake at the time. Girma is currently Board Chairman for Ethiopian Airlines after re-joining back in 2018 following his position as Board Chairman of RwandAir.

Some of Gebremariam’s leadership roles were part of the Ethiopian Cargo division, the Sales and Marketing Division, and Area Offices including a Chief Operating Officer (COO) role too.

Tewolde Gebremariam is a highly regarded figure within the African aviation sector and has been vital to the airline’s growth to become the largest airline in Africa. To help support this, he has won multiple awards, which include, African CEO of the Year, Best African Business Leader, The Airline Strategy Award for Regional Leadership, and The Most Gender Focused CEO Award.

Since becoming the CEO in January 2011, Tewolde Gebremariam has seen Ethiopian Airlines’ fleet grow to now over 130 aircraft as well as the airline now serving 116 international and 23 domestic destinations. This growth has been helped along by the airlines Boeing 787 Dreamliner and Airbus A350 aircraft. The airline still has current orders for a further circa 30 aircraft, which will see its fleet sit around the 160 mark.

When the COVID-19 Pandemic began, many airlines struggled to continue operating due to record-low passenger numbers with travel being restricted to ‘essential only’ for many of the world’s countries, however, under Gebremariam’s leadership, Ethiopian Airlines manage to stay well-afloat compared to most other airlines with them changing the configuration of many of their passenger aircraft to support the need for carrying freight pallets within the cabin.

This enabled the conversion of Ethiopian Airlines to aid its cargo division in bringing in vital medical supplies such as Personal Protection Equipment (PPE) as well as the COVID-19 vaccines, not just to Ethiopia but to many countries worldwide.

While he steps down from his role his impact and outstanding achievements throughout his time at Ethiopian airlines will never be forgotten, he has helped the carrier become not just a household name in Ethiopia but also connect a new area in the African region to the world, and achievement not many can claim to have done in any continent.

The airline is also yet to announce who will be replacing Tewolde Gebremariam as the airline’s next CEO.