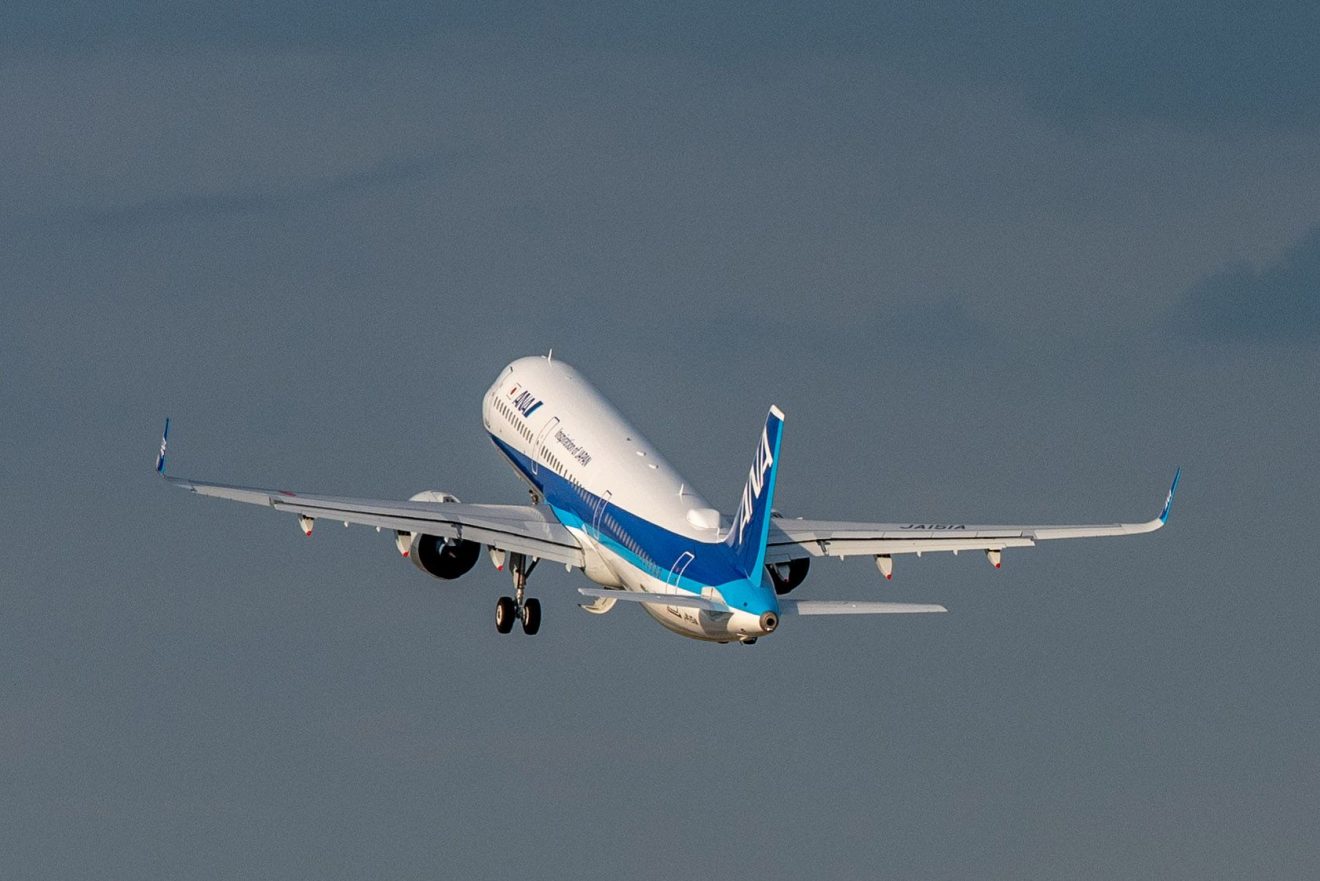 LONDON – ANA (All Nippon Airways), Japan’s largest, 5-star carrier and a Star Alliance member is now making a hallmark move to offer its passengers an environmentally friendly meal for its first and business class passengers.

The carrier said, “Passengers may indulge while onboard and have a healthy meal while enjoying the luxurious comfort of ANA’s award-winning service.” Such meals are only available on selected routes, and these dishes will push a broader effort to resolve food shortages and promote a healthy lifestyle.

Not only ANA passengers will get to experience this transformation, but employees of ANA will also be able to be part of this initiative as rice served at the cafeteria is a surplus from the market. These actions are in lieu of the airline’s values of ANA Future Promise: the promotion of sustainability and doing good for society.

Japanese airline to go green even for passengers. Passengers who will be travelling internationally in premium classes (First and Business Classes) will be able to indulge in new sustainable or green dishes, such as kale focaccia utilising soft kale grown which has been composting recycled from in-flight meal residues.

Local product made by LOCAL BAMBOO INC developed the “Nobeoka bamboo shoots” was first introduced to solve unused bamboo grooves in Japan, which will now be served in international first class in-flight meals.

The airline is also in cooperation with Food Loss Bank, Inc, in which ANA has taken additional rice that has been in surplus of the market, which will not be served in employee cafeterias at ANA Group Training Center as of October this year.

Tomoji Ishii, Executive Vice President, Customer Experience Management & Planning of ANA said: ” The sustainability of the society we live in is just as important as the health of our customers.”

“With our sustainable approach to in-flight meals, among other initiatives, we aim to make a difference in the world and inspire others to do the same.”

Since 2008, the team working under ANA Catering Services has recycled all (100%) of food waste collated, and prepared into compost and animal food as of March 2022.

Moreover, Softly Kale grown with composed reused in-flight meal preparation has been served as an onboard salad on selected routes in economy class. With the recycling ethos, kale focaccia is kneaded with soft kale paste in the dough and will be available on inflight-meals of premium classes on selected routes leaving Japan from September 1 through to November 30 of this year. ANA reaffirms that its focaccia is homemade under ANA standards.

The “Nobeoka bamboo shoots” with also be offered as a meal of choice only on First Class on selected routes departing Japan from 1st September through to 1st of November 20th 2022.

These Bamboo shoots as been mentioned are grown by LOCAL Bamboo INC, which are bamboo shoots from Nobeoka, a city in Miyazaki Japan, with the aim to shave bamboo waste in the country, which has been a big issue for the country.

Rice that has been oversupplied from the market have been brought in by the ANA group to tackle oversupply thus reducing food waste. Starting from October 2022, this scheme will come into effect at ANA’s Group Training Center in a venture with Food Loss Bank.

While we agree what ANA is doing benefits society and sets a high level of standards that not all airlines should follow. These services should not only be available only for premium classes but also for economy classes, where no one is left out of this green transformation.