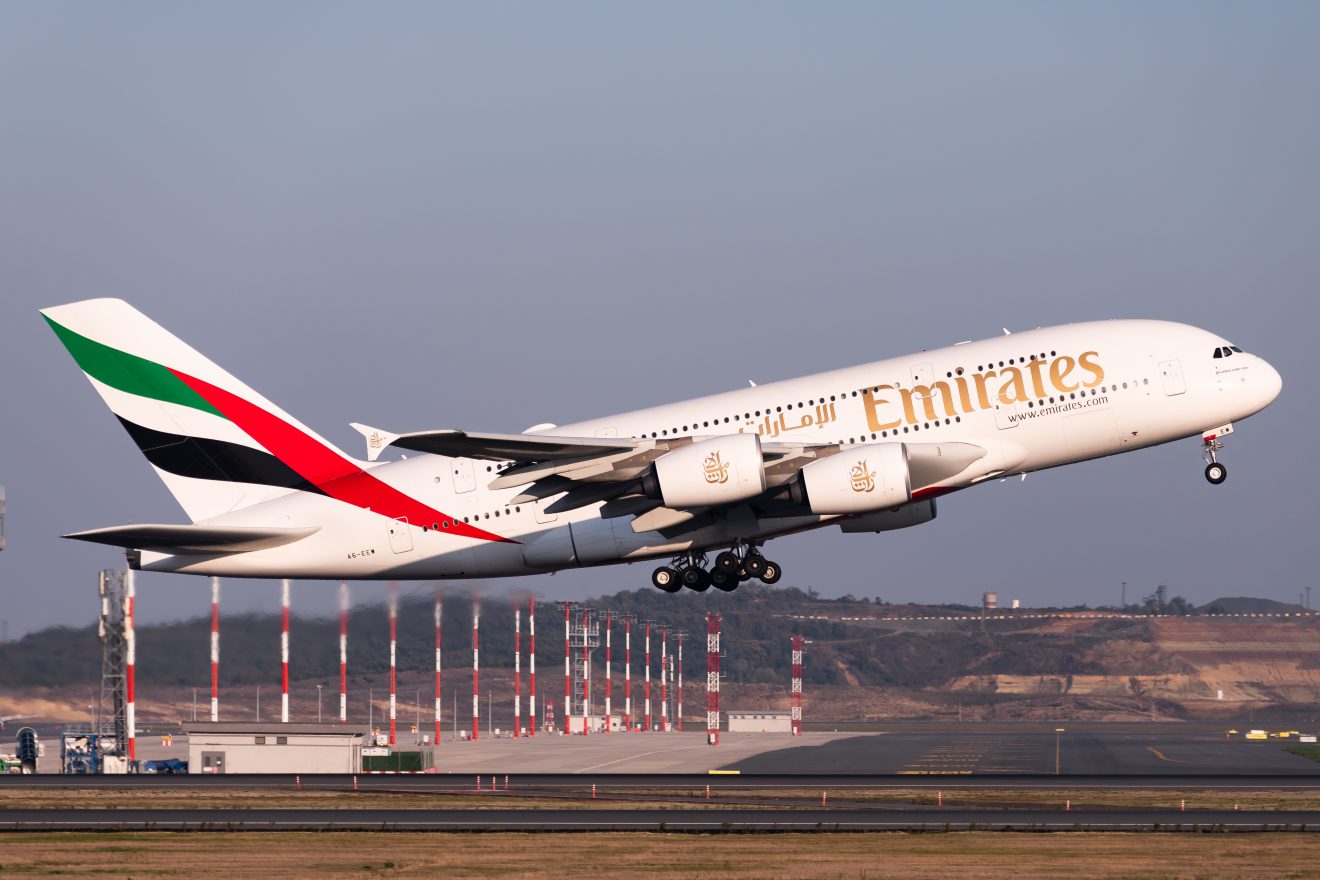 LONDON – Emirates has been crowned as the safest airline in the world by Jet Airliner Crash Data Evaluation Centre (JACDEC).

The Middle Eastern carrier has been ranked amongst 25 airlines, outperforming the global competition by an outstanding risk index of 95.05% in JACDEC’s survey hosted for Aero International, an acclaimed aviation magazine.

However, on regional performance levels, Etihad Airways has outperformed Emirates, which was had not been part of the Global Ranking Index due to its fleet size.

JACDEC introduced regional rankings for the first time to provide platforms for the airlines on a regional level. Commenting on the regional ranking, JACDEC founder Jan-Arwed Richter said that “Primarily due to the changed size rations, which shifted in favor of many airlines with strong domestic markets such as China or the U.S.”

JACDEC also appreciated that, despite sustaining the biggest financial losses in the history of aviation due to pandemics, with nearly US$200 billion loss spreading across two years, the airlines are still maintaining their standards and safety to assure its passengers and stakeholders.