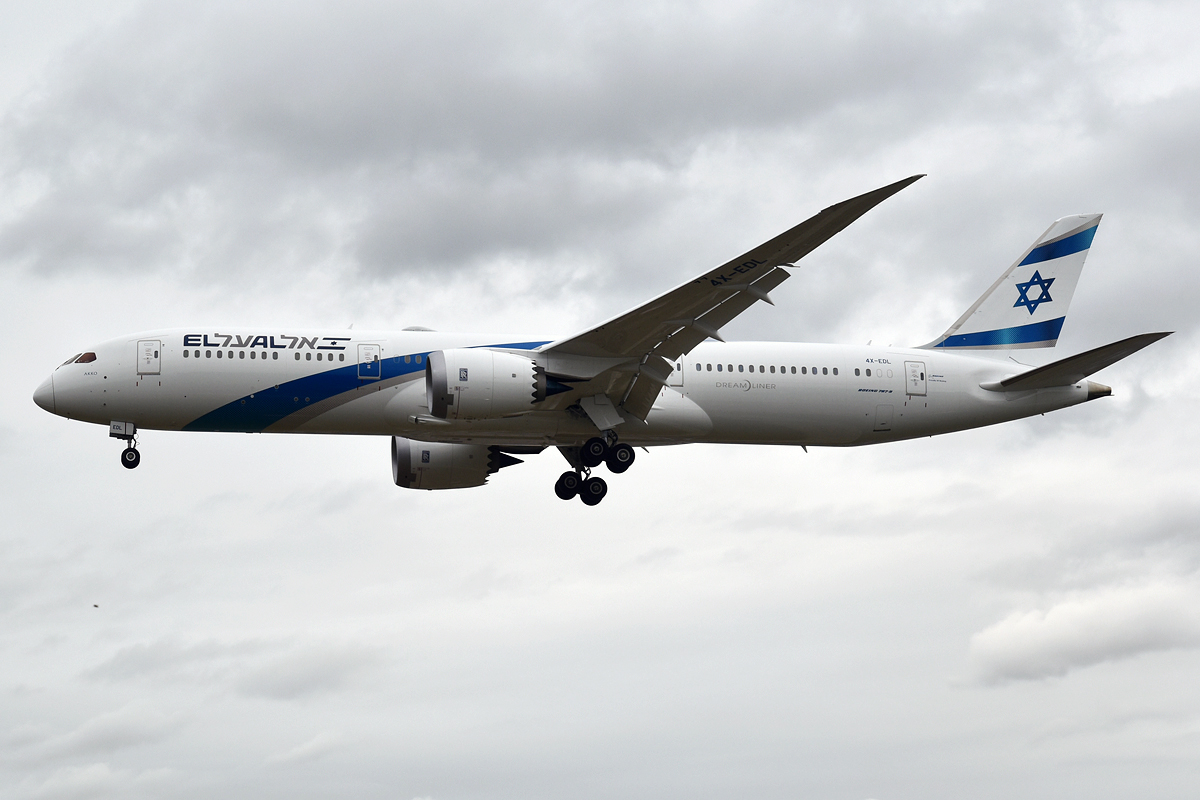 LONDON – The Israeli government announced that it will be fuelling additional financial aid to EL AL Airlines to help compensate for the increasing Covid-19 travel plans due to the Omicron variant and travel restrictions imposed by the Israeli government on foreign tourists as well as outbound Israeli nationals.

According to the recent resolution passed by the Israeli government, the airline will be receiving another round of financial aid via its controlling shareholder company on grounds of Covid-19 travel disruptions and the continued increasing number of Omicron variant infections.

The compensation also accounts for the Israeli government’s entry ban for foreign tourists and restriction for Israeli nations travel to overseas countries.

The ministry confirmed that the new round of financial is distributed across the coming several months and it also ensures compensation via these funds to other airlines operating in the country such as Arkia and Israir.

Aviagdor Lieberman, Hon. The Finance minister in the Israeli government stated that “The new outline will allow airlines to overcome the pandemic while maintaining the principle that state aid will be provided along with external capital to strengthen their capital structure.”

Mr. Aviagdor further added that “I hope that in the coming months we will open the skies to those entering and leaving.”

El Al laid off around 1,900 staff nearly one-third of its total personnel as part of a recovery plan mandated by the Israeli government to receive a USD210 million aid package earlier in 2021.

This move also forced El Al to reduce its fleets from 45 to 29. The El Al reported a total loss of USD 136.2 million in the third quarter of 2021as compared to that of USD 146.6 million in the same quarter year earlier.

The airline is also expected to receive another round of USD 30 million in aid due to restrictions in summer 2021.