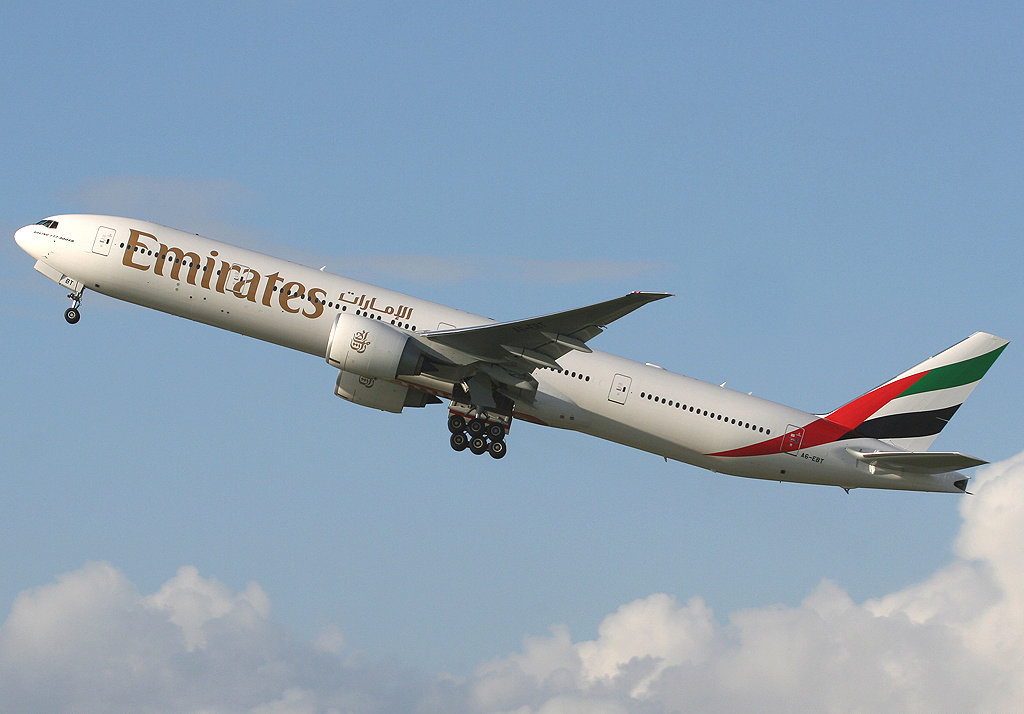 The incident happened on January 9th, 2022. The flight involved was EK524 to Hyderabad. The aircraft involved is a 4-year-old Boeing 777-300ER. The aircraft was lined up on runway 30R for an on-time departure and started their takeoff roll without a takeoff clearance.

The pilots of EK524 didn’t yet realize that there was still another aircraft taxiing on the runway. Flight EK568 was taxiing on the same runway, operating a flight to Bangalore. As EK568 was crossing the runway, EK524 already started its takeoff roll.

ATC ordered the pilots operating EK524 to immediately reject the takeoff. At this time the aircraft already reached a speed of 130 KIAS.

Following this incident, the aircraft taxied to a holding point and was given permission to take off just 30 minutes later without further incident.

This incident happened less than a month after Emirates flight EK231 from Dubai to Washington overran the runway on departure. The aircraft apparently became airborne just at the end of the runway end safety area.

The aircraft continued to Washington without further incident, but due to its sustained damage, it had to be inspected upon arrival. All four pilots working EK231 have been fired.

The UAE’s General Civil Aviation Authority is yet to comment on both of these incidents.

This is a developing story. We’ll continuously update this article once new information becomes available.