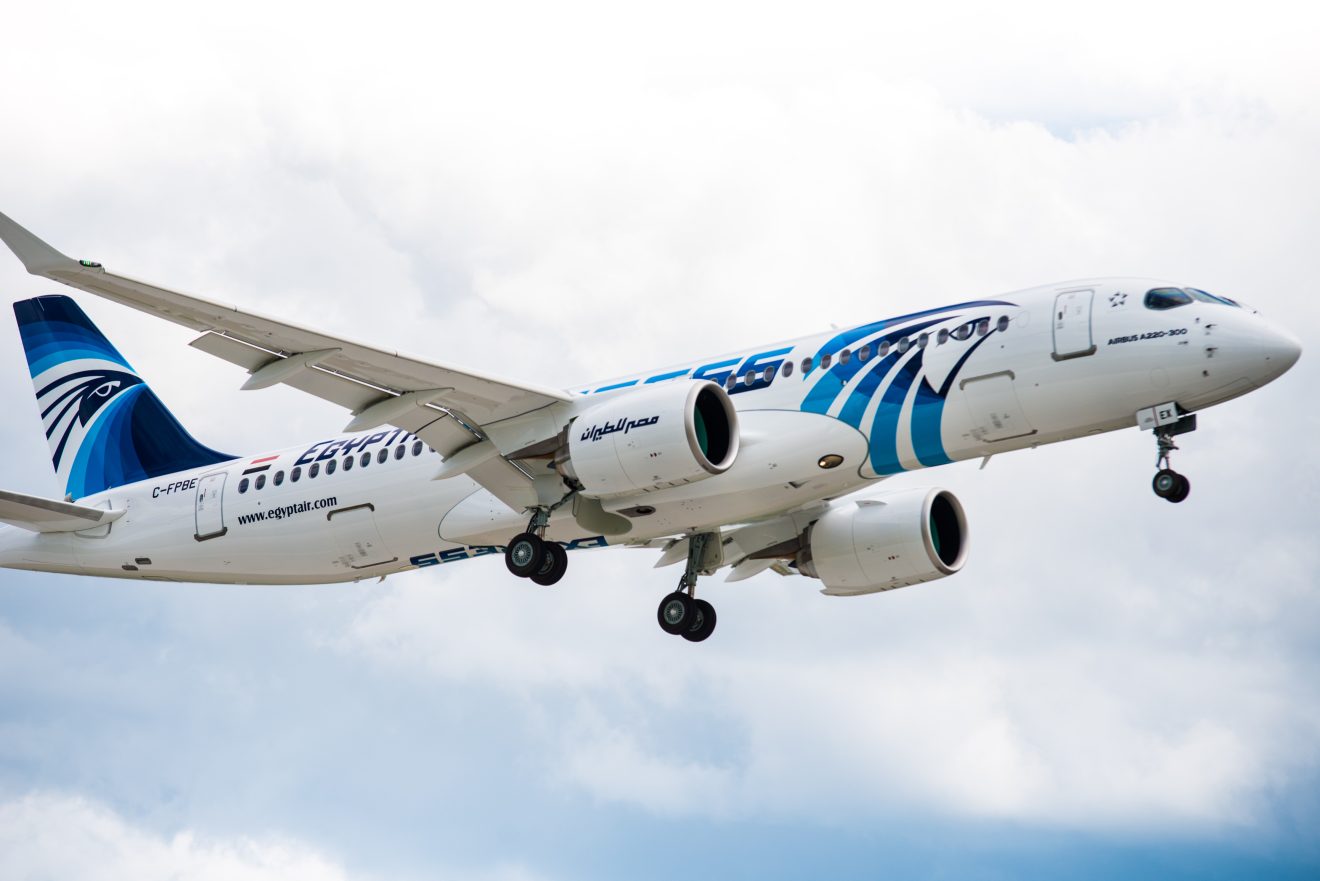 LONDON – Egyptair has announced that it will launch a year-round service to Dublin from June 2nd.

Egyptair will fly the route four times per week and will be Ireland’s first scheduled flight linking Egypt.

The Cairo-headquartered Egyptian flag carrier, which serves more than 75 destinations globally, has been in expansion mode of late.

Egyptair will use the A320neo on the route, featuring 16 seats in business class and 126 seats in economy class. The aircraft features Wi-Fi connectivity and on-board mobile roaming service.

“We’re very pleased to welcome Egyptair to Ireland and to add Cairo to Dublin Airport’s extensive route network. Cairo is one of the world’s great cities and we will be working closely with Eyptair to promote this new route, which will be welcomed by both business and leisure travellers,” said Vincent Harrison, Managing Director at Dublin Airport.

“Due to Ireland’s significant location on the western part of the European continent, Dublin Airport represents a strategic hub for passengers flying to Egypt’s top leisure destinations; namely Sharm El-Sheikh, Hurghada, Luxor and Aswan, in addition to Egyptair network reaching more than 40 destinations in the Middle East and Africa and more destinations would be added in the near future,” commented Captain Amr Nabil, Egyptair Chairman and CEO.

“The direct flights will strongly support the rates of trade and investments between the two states. This will lead to a massive improvement in the relations between Egypt and Ireland in all fields” added Khaled Sarwat, the Egyptian Ambassador to Ireland.

The Irish Ambassador to Egypt, Sean O’Regan, cited the new route as a great opportunity for tourism and trade.